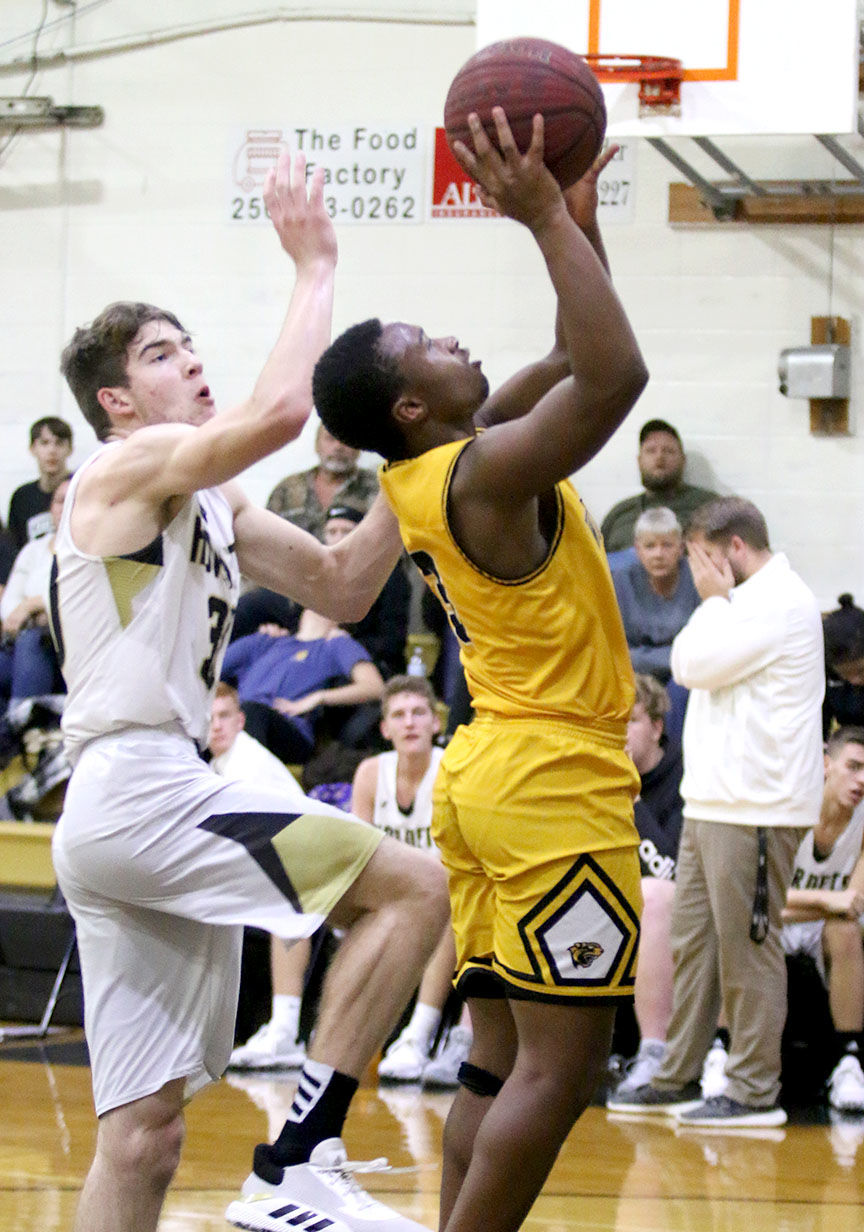 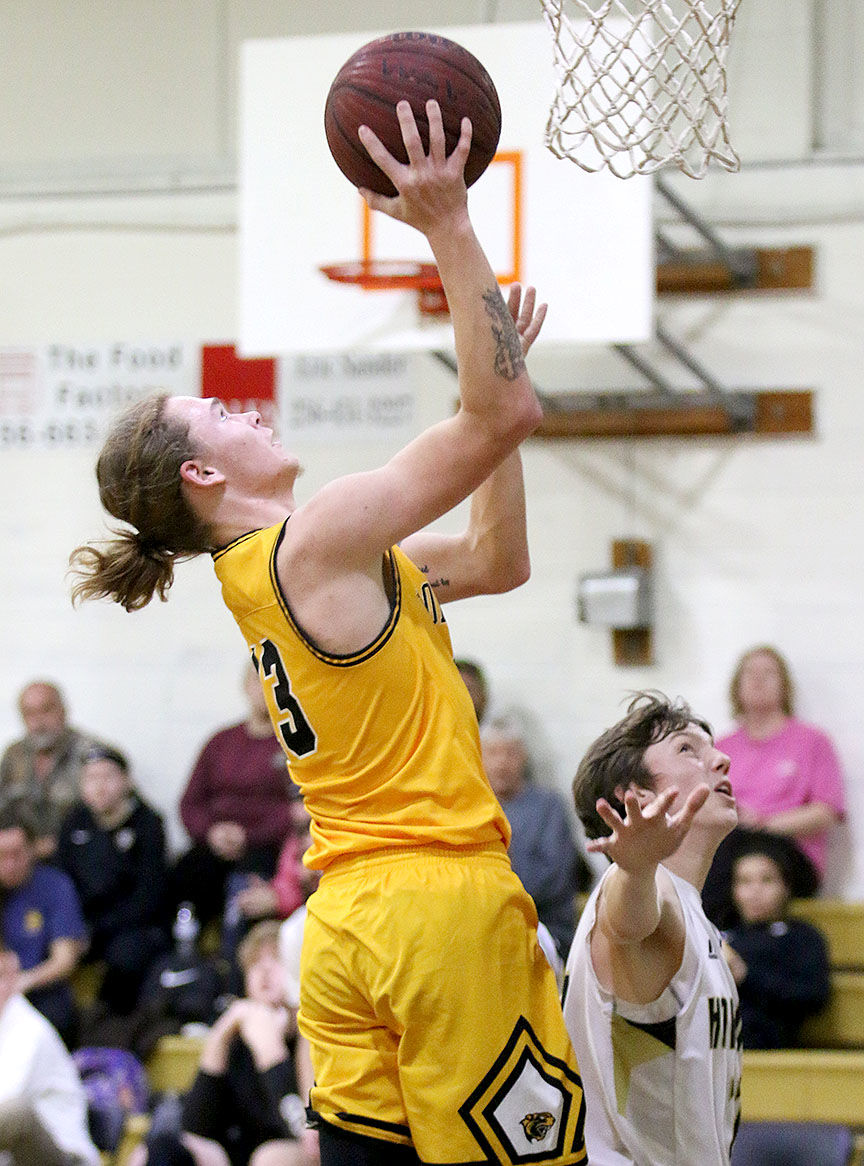 Christian Franks goes in for a layup during Woodville's win over Ider.

Christian Franks goes in for a layup during Woodville's win over Ider.

Behind a second-quarter surge that featured it turning turnovers into points, Woodville built a double-digit lead it would not relinquish on the way to a 58-46 win at Ider.

“Our press was the difference,” Bubba Smith said. “We’re pretty good defensively. Our thing is we’ve got to avoid long stretches where we don’t score, because if you don’t score you can’t get in (three press).”