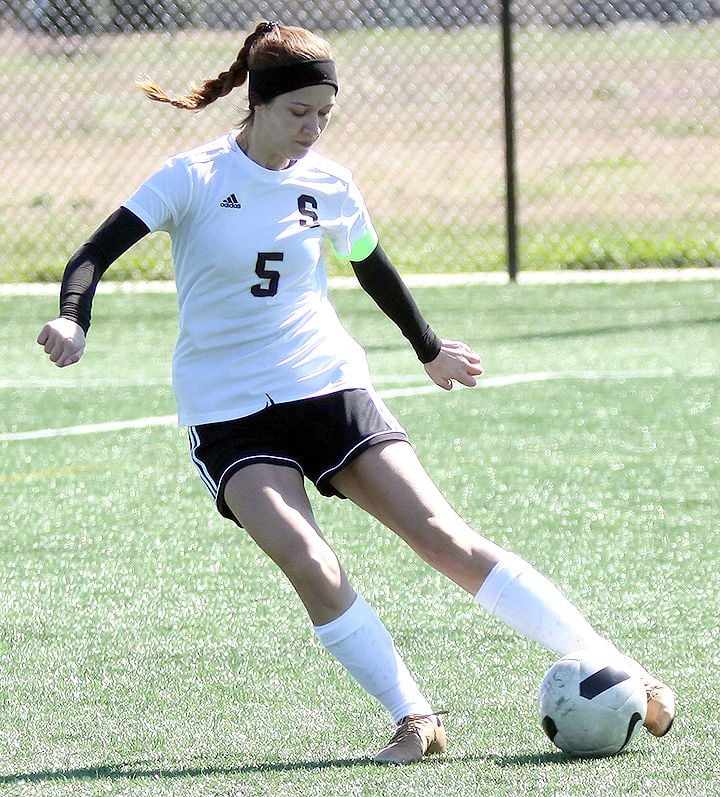 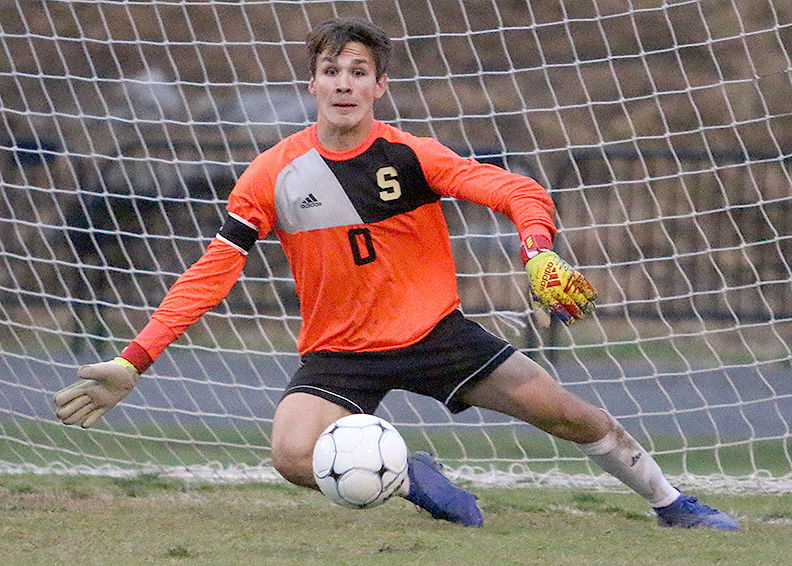 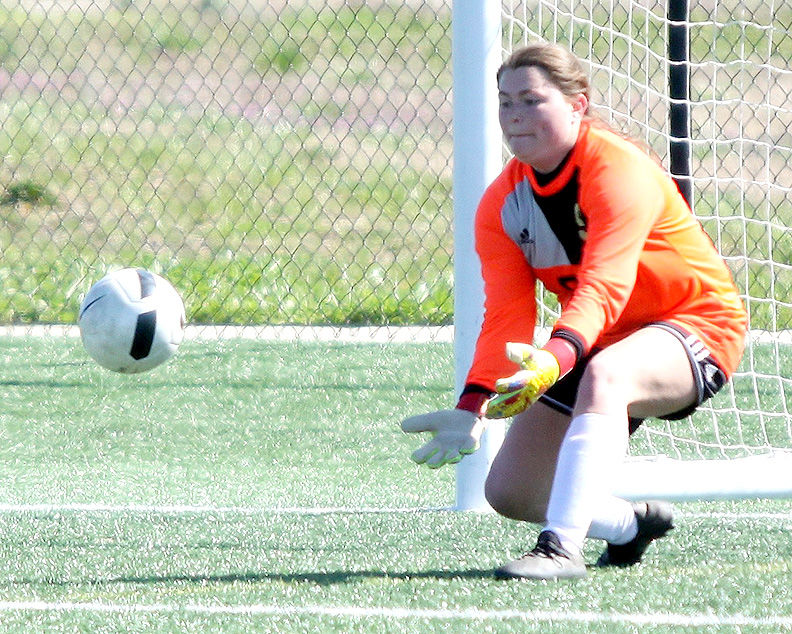 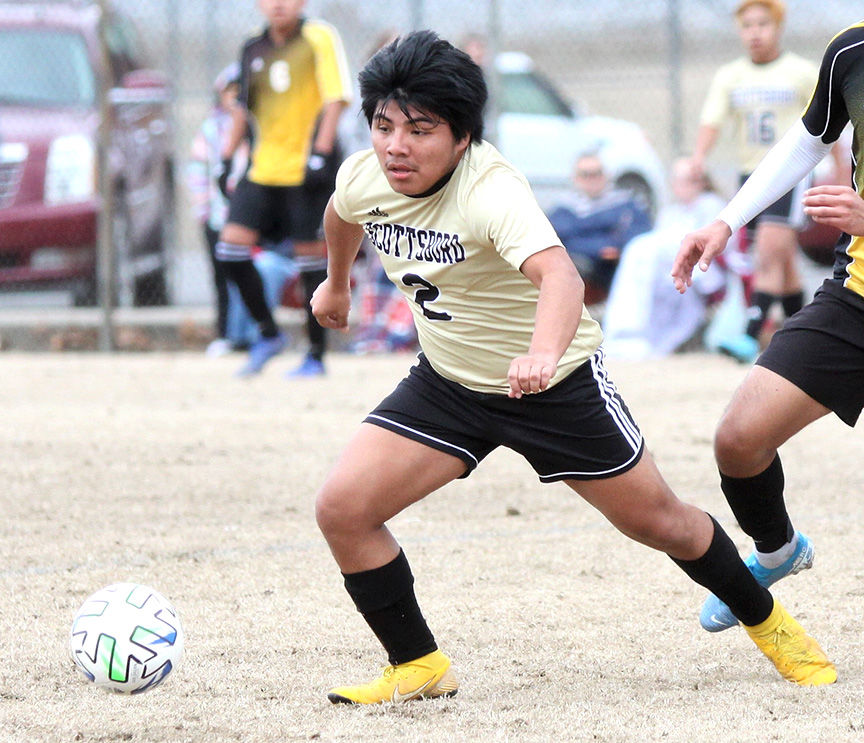 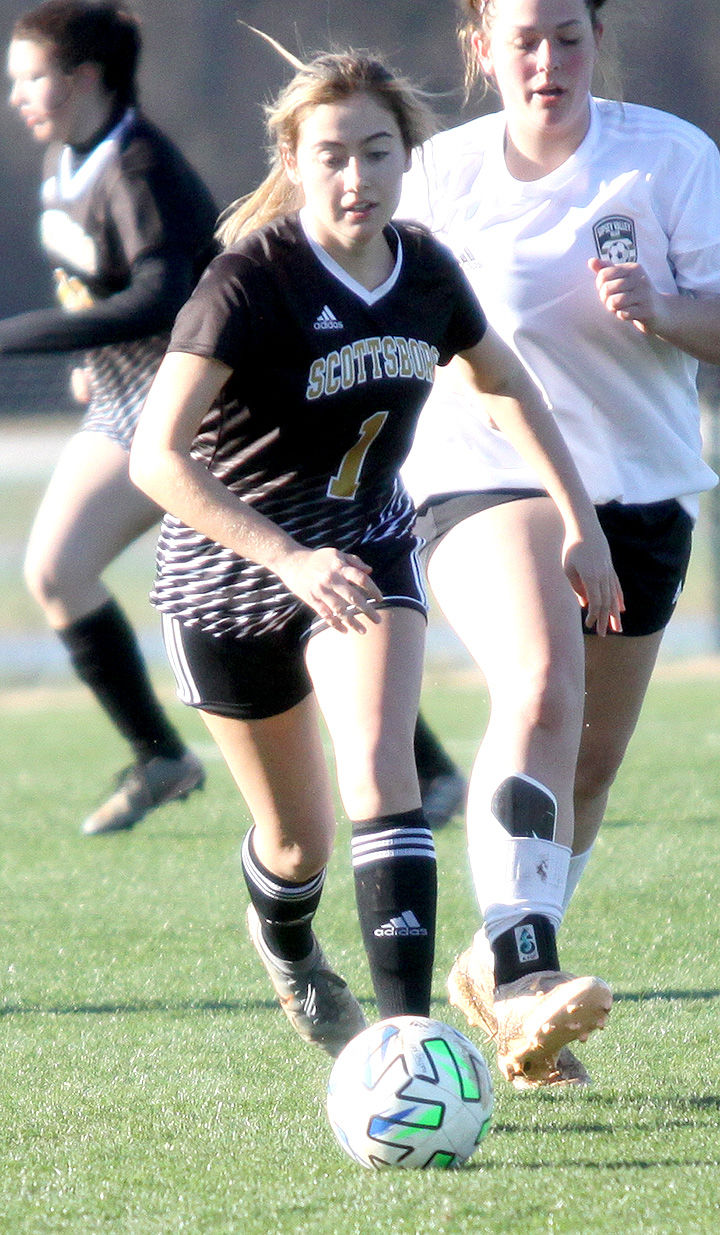 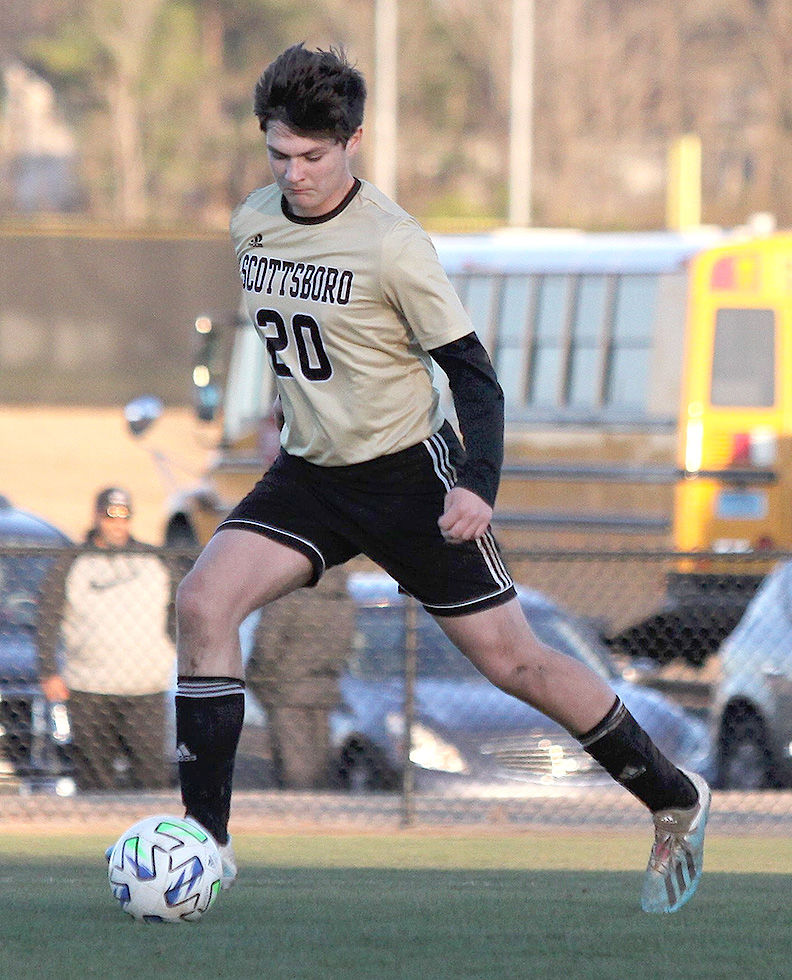 Six Scottsboro soccer players have been recognized for their play this past season.

The Scottsboro soccer teams placed three players each on both the Class 4A-5A girls and boys All-Area 12 soccer teams, which were released by the area’s head coaches this week.

“Our area selections reflect that we have developed a reputation as a program that defends aggressively while being difficult to breakdown,” said Scottsboro coach Patrick Laney.

Leighton and Gomez were both three-year starters for the SHS boys. Leighton spent time both in goal and in the field and finished with 13 career goals and 130 career saves.

“His talents as a keeper and ability to run in the field erased a lot of mistakes, including my own,” Laney said of Leighton. “His gifts and work ethic permitted all of us — coaches and players — the flexibility to learn from making aggressive mistakes.

Gomez anchored Scottsboro’s defensive efforts in the field, Laney said, adding that Cantrell had the highest plus-minus ratio on the team this past season while playing most ever defensive position.

“Israel Gomez and Aidan Cantrell are physical tough competitors who both grew in their offensive distribution this season,” Laney said. “Israel has generally matched up with the best player on the opposing team for the last two years and I am grateful that opposing coaches have recognized his impact. Aidan has gone from barely making the team as a sophomore to being a player you automatically pencil in lineup. Not only did he play three different positions to allow other players to move around but he became a focus for our set pieces. My expectation for Aidan next season is for him to emerge as the leader of our team on-and-off the field. If he does, there may be opportunities for him to play beyond high school.”

For the SHS girls, Clark played multiple positions this past season, including a move to goal keeper this past season necessitated by injury. She had two shutouts in limited time there before the season was halted in mid-March because of the COVID-19 (coronavirus) pandemic.

“She recorded a clean sheet in her first game and made over 30 saves in the Golden Goal tournament,” Laney said. “At that point, not only had she secured a starting role, but she was budding as a college prospect. Unfortunately our season ended before she could fully realize her potential. Lauryn is a coach’s dream as a leader as she always works hard with a smile on her face.”

“Hattie Richardson has forced more than one opponent to give up in frustration during her career,” Laney said. “Very few goals have been scored down the right sideline over the last three years due to Hattie’s defense. She set an example for other girls on having a physical presence regardless of size.”

Champion, a three-year starter, had one goal and four assists during Scottsboro’s abbreviated 2020 season and is second all-time in career goals.

“Nevada works as hard as anyone in our program,” Laney said. “She grew this season in creating opportunities for other players. Once she combines that with more consistent finishing, she will be unstoppable. She was transitioning to playing in midfield as the season ended and she should be at the center of everything we do for the next two years.”