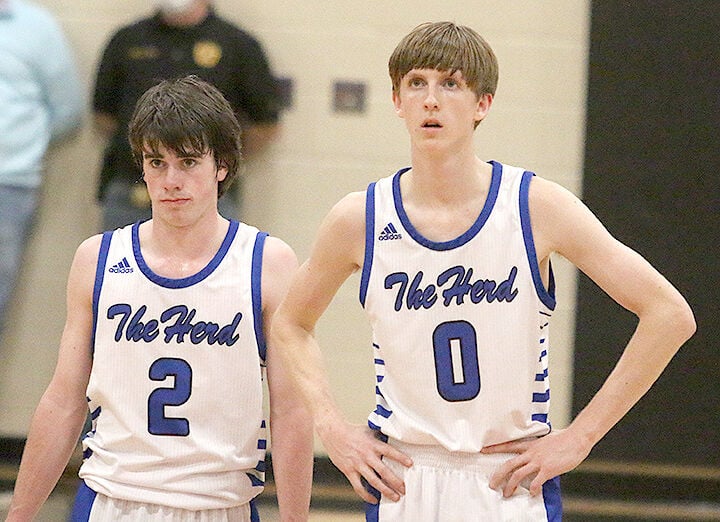 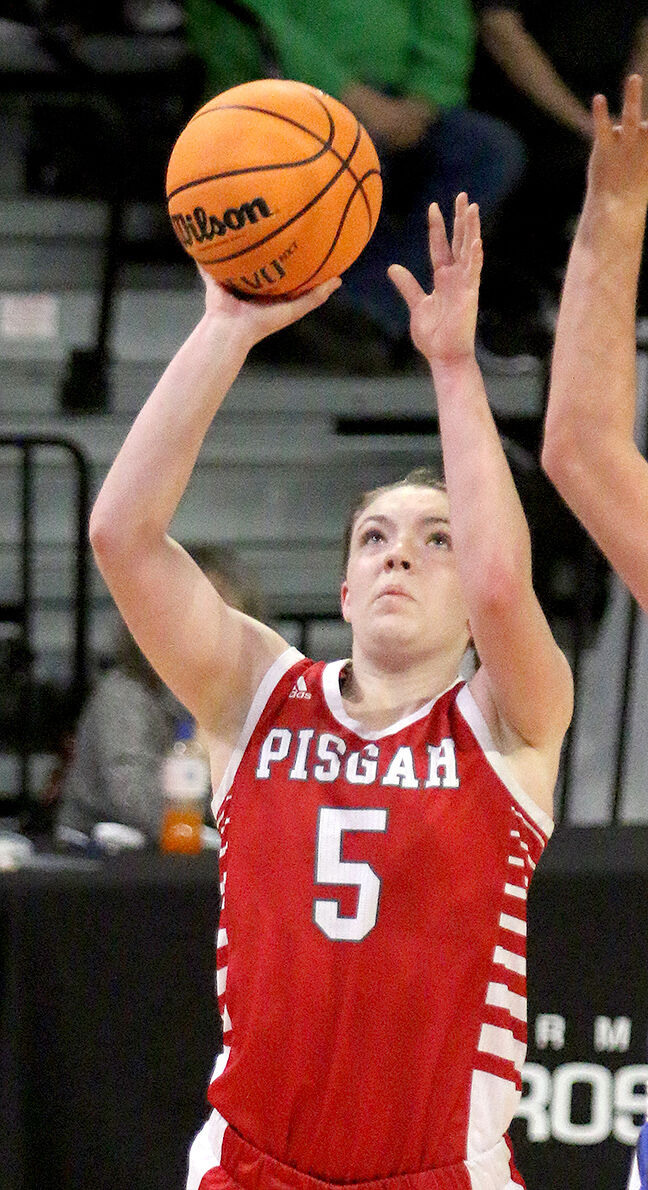 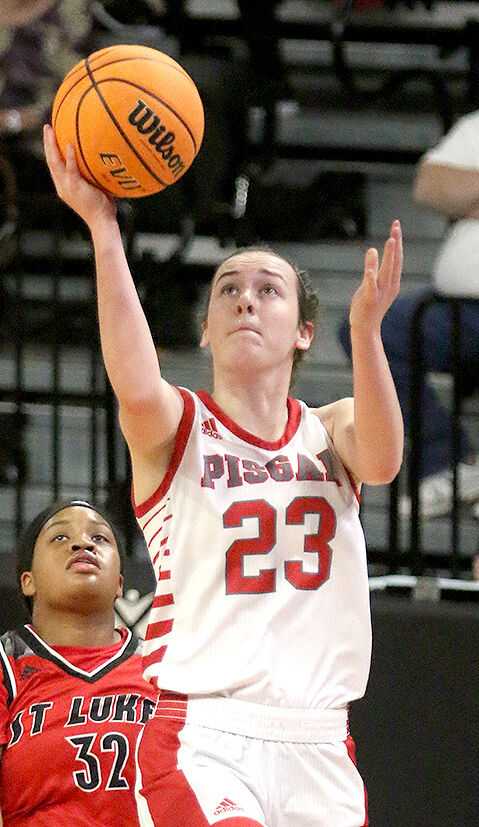 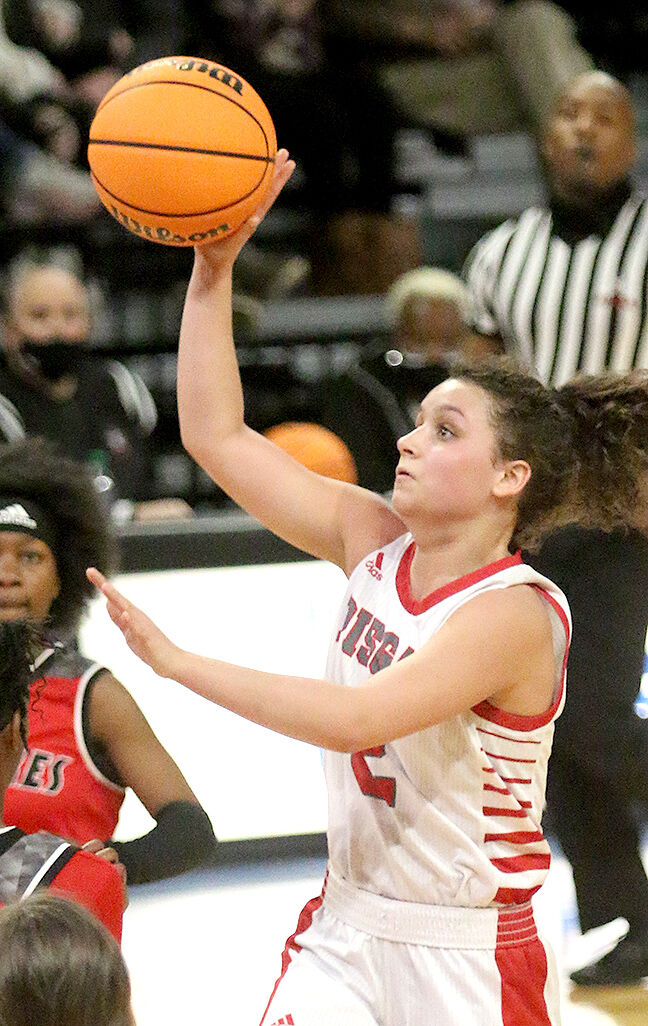 The teams were selected by the head coaches from the nine schools that compete each December in the Sand Mountain Tournament.

Heard, averaged 18.8 points, 7.2 rebounds, 2.5 steals, 3.3 assists and 1.8 blocked shots per game, Tinker, averaged 16.5 points, 2.1 rebounds and 1.2 assists and 1.8 steals per game and Barron averaged 9.8 points, 9.3 rebounds and 1.5 steals per game for Pisgah, which won its fourth straight state championship and finished with a 25-6 record. All three were selected to the Class 2A All-State Tournament Team, and Heard was the State Tournament MVP.

Also on the Super 6 girls team were Leianna Currie and Kenadie Lee of Class 3A state runner-up Sylvania and Peyton Blevins of Plainview.

Meanwhile, Maples and Marr helped NSM post a 25-6 record and win Jackson County and Class 2A Area 15 regular-season and tournament championships on the way to a Northeast Regional appearance, where the No. 2-ranked Bison lost 92-85 in the semifinals at No. 1 and eventual state champion Midfield.

Also on the Super 6 boys team were Parker Godwin and Micah Johnson of 3A state champion Fyffe and Cole Millican and Jonah Williams of Plainview.