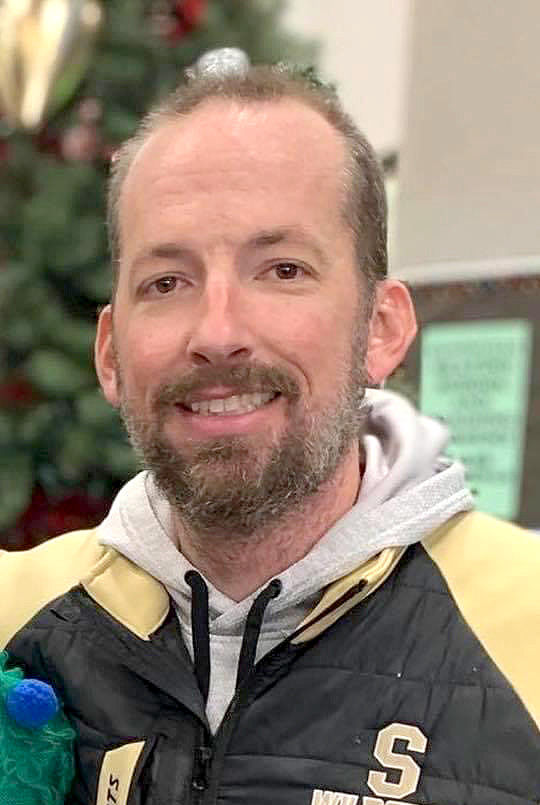 Patrick Laney has been named ASA Class 1A-5A girls Coach of the Year. 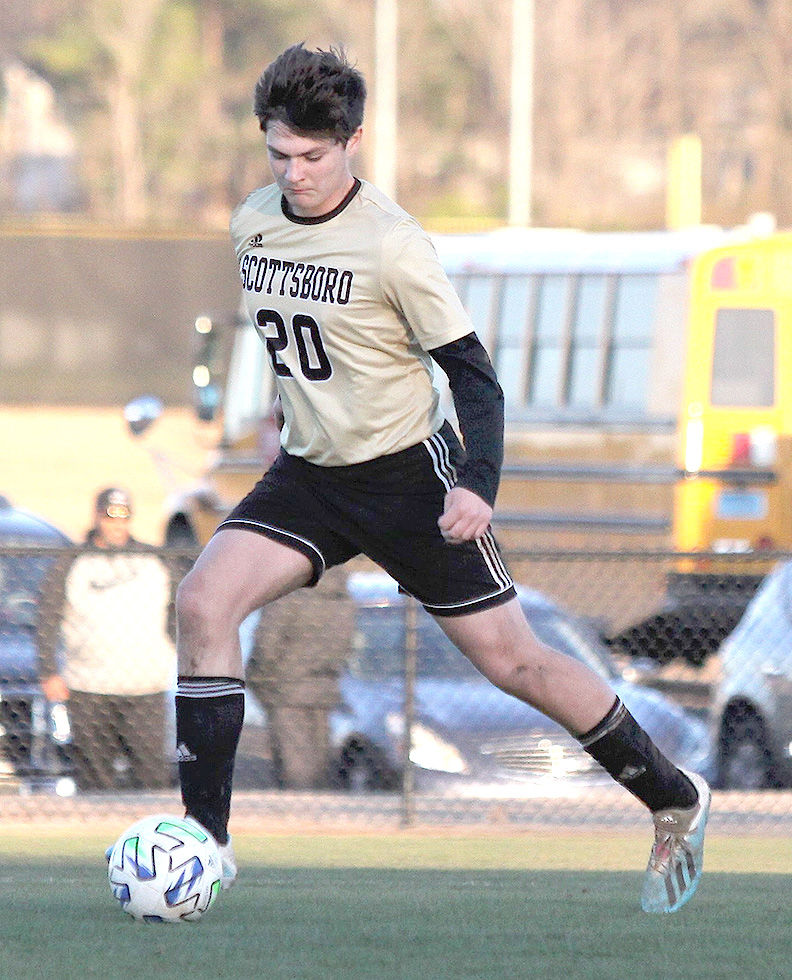 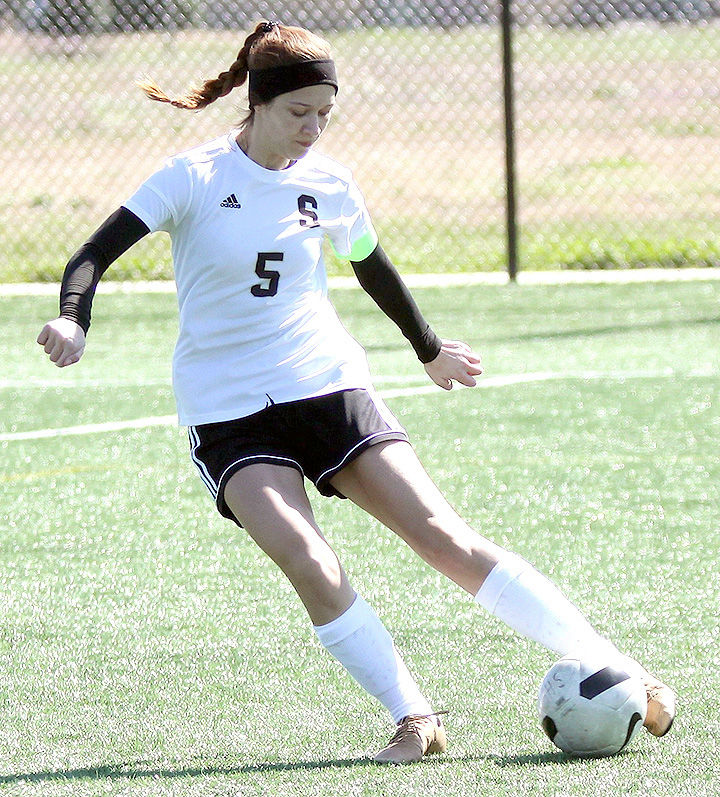 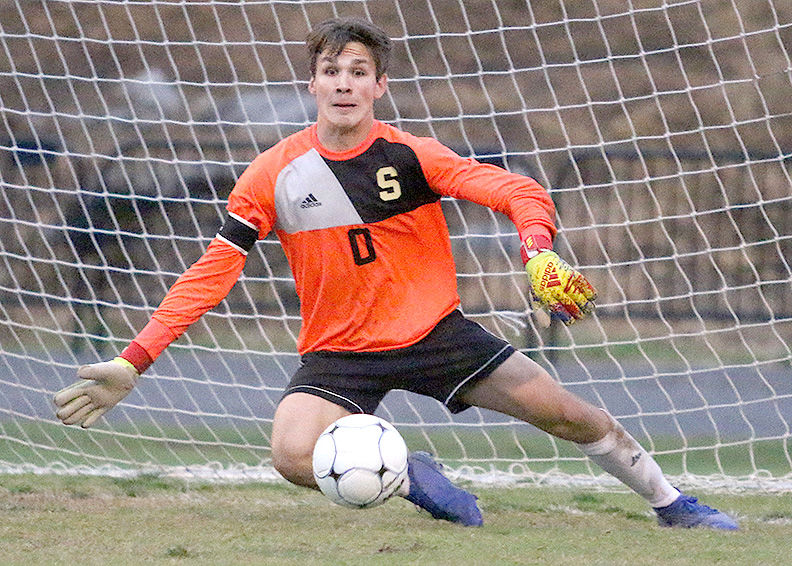 Patrick Laney has been named ASA Class 1A-5A girls Coach of the Year.

The ASA’s all-state teams, which were released statewide last weekend, were comprised of players from Class 1A-7A. The teams were selected via coaches’ voting.

“I’m happy for all them,” Laney said. “I’m glad they got recognized.”

Laney said his coach of the year award was a tribute to the work of his players and assistant coaches and a validation of what Scottsboro’s now three-year-old soccer program has accomplished.

“I think it’s people recognizing what our kids have done and what our program has been able to do in short amount of time,” Laney said. “Our girls, they’re the easiest team in the world to coach. They play hard, play tough, and play with joy. I think other coaches see that. (The award) means a lot to me because of where we’ve come from and what everyone’s done.”

Richardson was a three-year starter for the Scottsboro girls team.

“She’s meant a lot to us with her play and her leadership,” Laney said. “She had club soccer experience, and I could go to her and ask what her team did in certain situations. She was just a great leader for our kids.”

“Hal, we all know what he’s meant to the program,” Laney said. “It’s also a big honor for Aidan too because it shows the amount of improvement he’s made the last couple of years.”