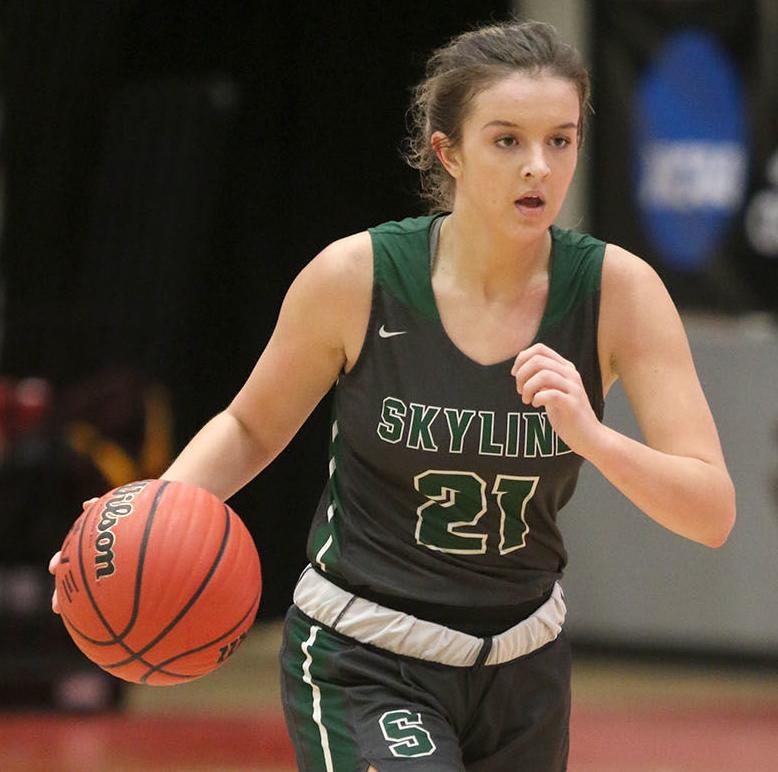 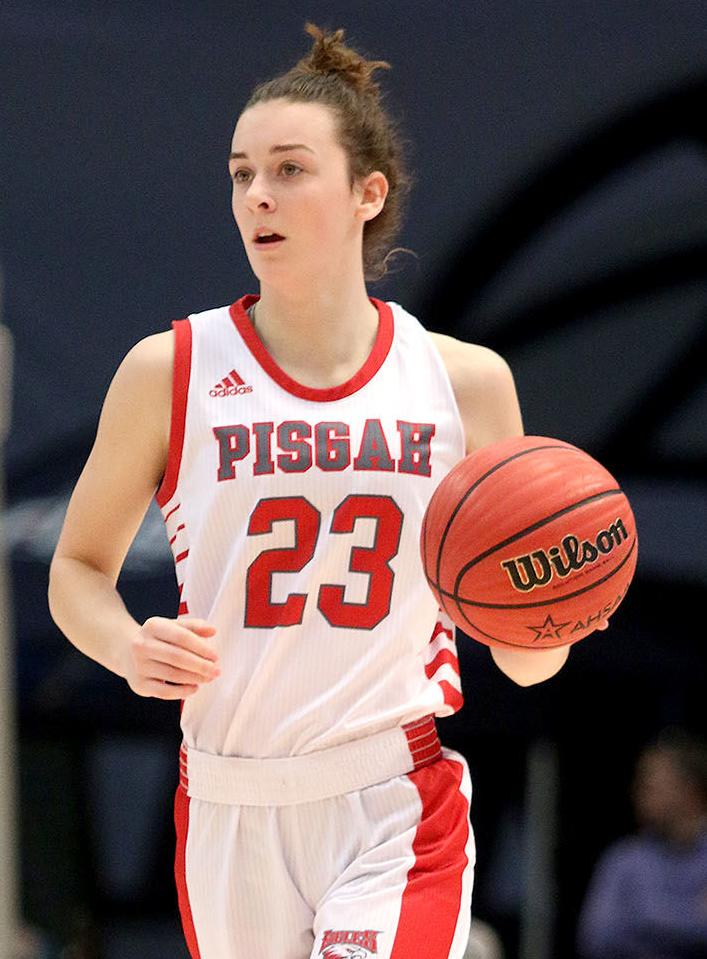 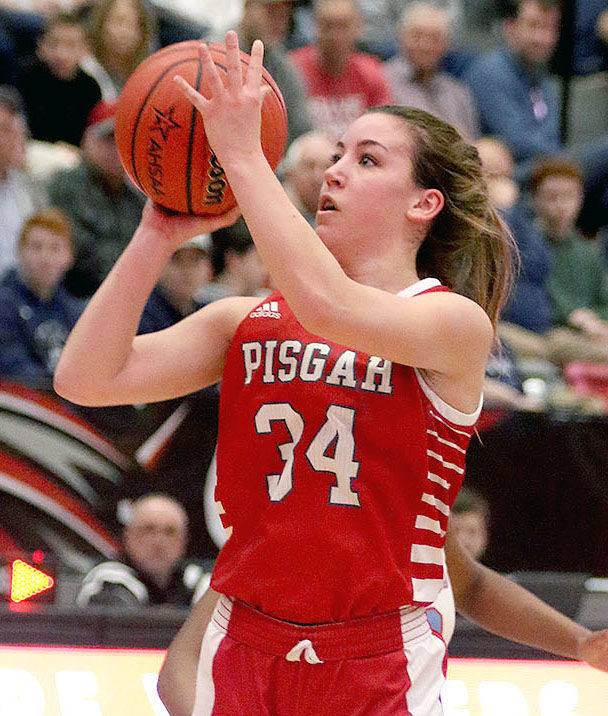 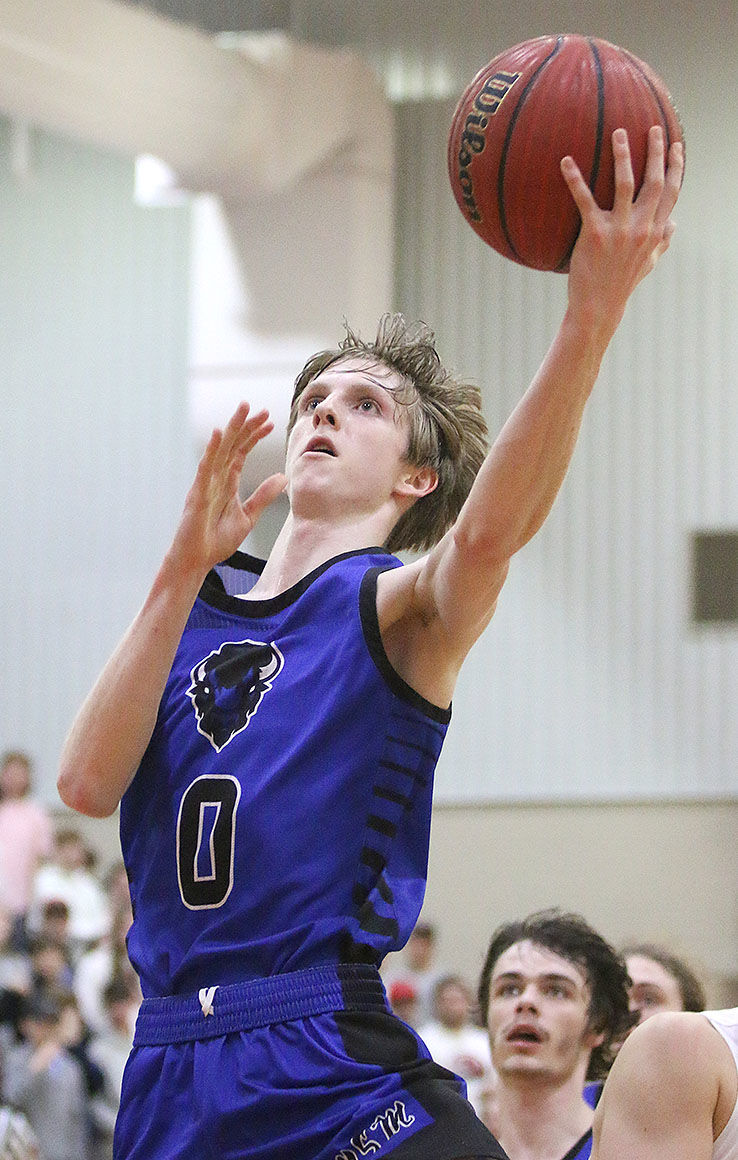 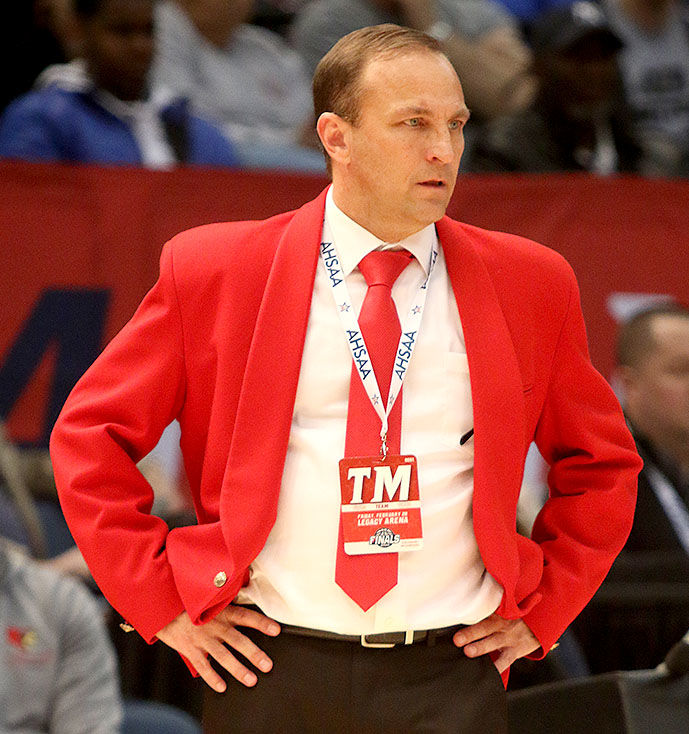 Carey Ellison was named Class 3A Girls Basketball Coach of the Year after leading Pisgah to a 31-3 record and a third straight Class 3A state championship.

Carey Ellison was named Class 3A Girls Basketball Coach of the Year after leading Pisgah to a 31-3 record and a third straight Class 3A state championship.

The Alabama Sports Writers Association has released its annual all-state basketball teams, and four Jackson County players have been named to the squads.

Skyline’s Bailee Usrey and Pisgah’s Molly Heard were named Class 1A and 3A girls first-team all-state respectively while Pisgah’s Chloe Womack was named third-team Class 3A all-state. On the boys side, North Sand Mountain’s Russ Marr was named second-team Class 2A all-state.

Meanwhile, Pisgah’s Carey Ellison was named Class 3A Girls Basketball Coach of the Year. He lead the Eagles to a third straight Class 3A state championship and a 31-3 record. It was the second time he has won the award.

“It means a lot, it’s nice to be recognized, but it’s more than just me with this, our staff included,” Ellison said. “(Assistant) coach (Kyle) Cochran and Miss Kim (Horton) did a lot of behind the scenes things that helped us. Most importantly, the players we had were willing to sacrifice and do what it took to win (another championship).”

Heard and Womack were two of the key cogs in Pisgah’s championship run. Heard, who was a second-team all-state pick as a freshman, closed her sophomore season averaging 18.8 points, 8.0 rebounds, 3.5 steals, 2.1 assists and 1.6 blocked shots per game.

“Molly is such a great athlete and she just knows how to play the game,” Ellison said. “She’s not about Molly. She’s happy doing whatever the team needs her to do so were on the winning side of it. She’s so skilled and can do so many things to help a team.”

“Her grit and determination this season, especially the last four games of the season (at regionals and state) was impressive,” Ellison said. “Throughout the year she showed leadership and tough play. She’s a skilled player and just like everybody, did her job to help us win.”

Meanwhile, Usrey was a first-team all-state selection for the second straight season. The senior helped Skyline go 27-4 advance to the Northeast Regional semifinals, where it lost to eventual state champion Spring Garden. Usrey averaged 19 points and 5.9 rebounds per game this past season. She’s the program’s all-time leading scorer.

“She’s meant a lot of to us through the years,” said Skyline coach Ronnie McCarver. “She deserves it. Had a really great year, meant so much to our offense. She shoots it so well, and when teams come out to guard her, she can go by them off the dribble. She’s a player every team we played wanted to try to stop. She’s developed into that kind of player.”

NSM junior Russ Marr collected his first all-state honor after averaging 21.7 points, 3.9 rebounds, 2.4 assists and 2.1 steals per game while helping the Bison go 19-9. Marr also scored a school-record 62 points in a win over Sylvania back in November.

“He’s definitely a great shooter — hit 95 3-pointers — but he’s really worked on getting to rim and finishing and getting to the free throw line (109-of-139),” Hicks said. “He’s definitely deserving of it. He eats and sleeps basketball. I think we’ll let him stay around for another year.”