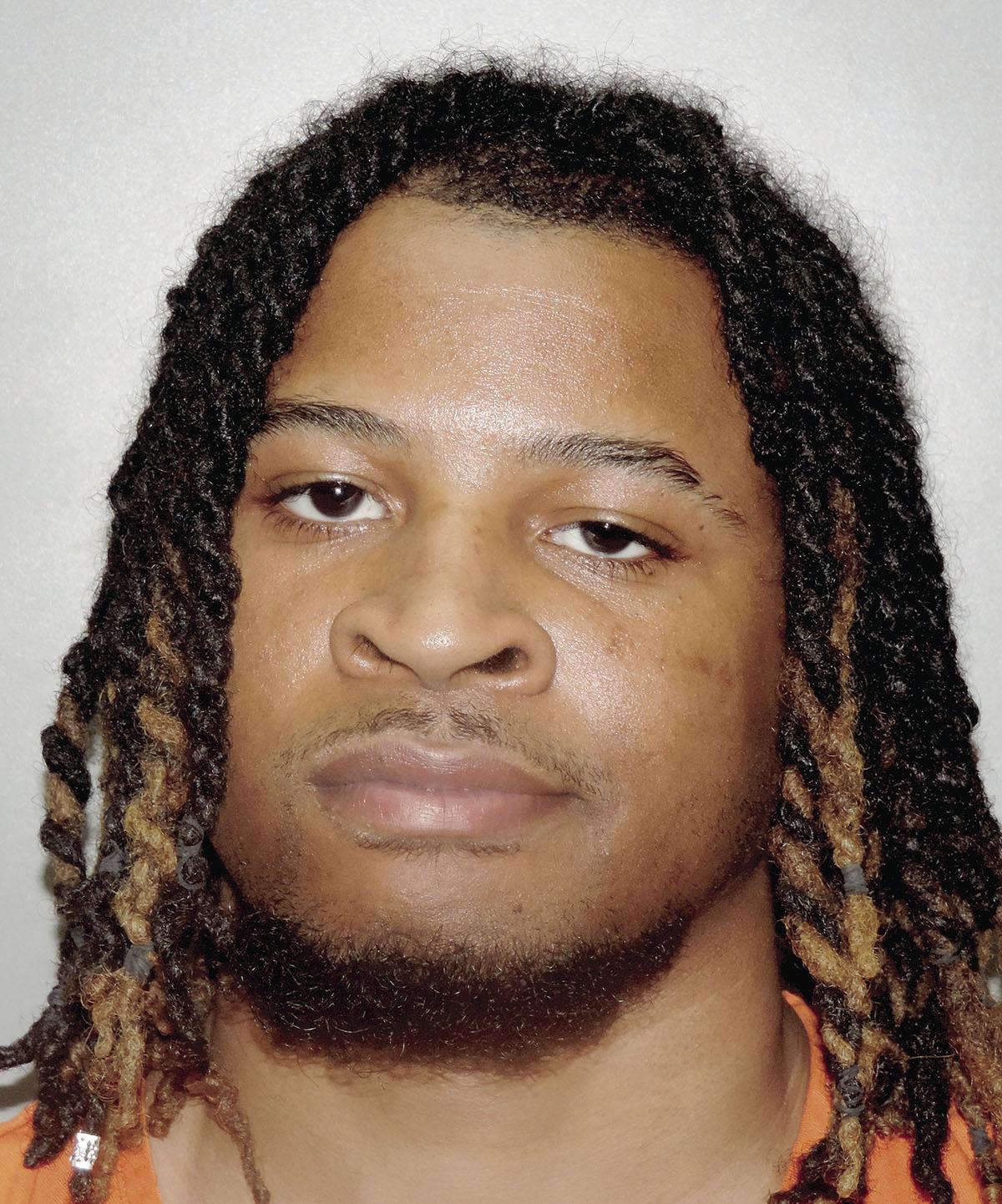 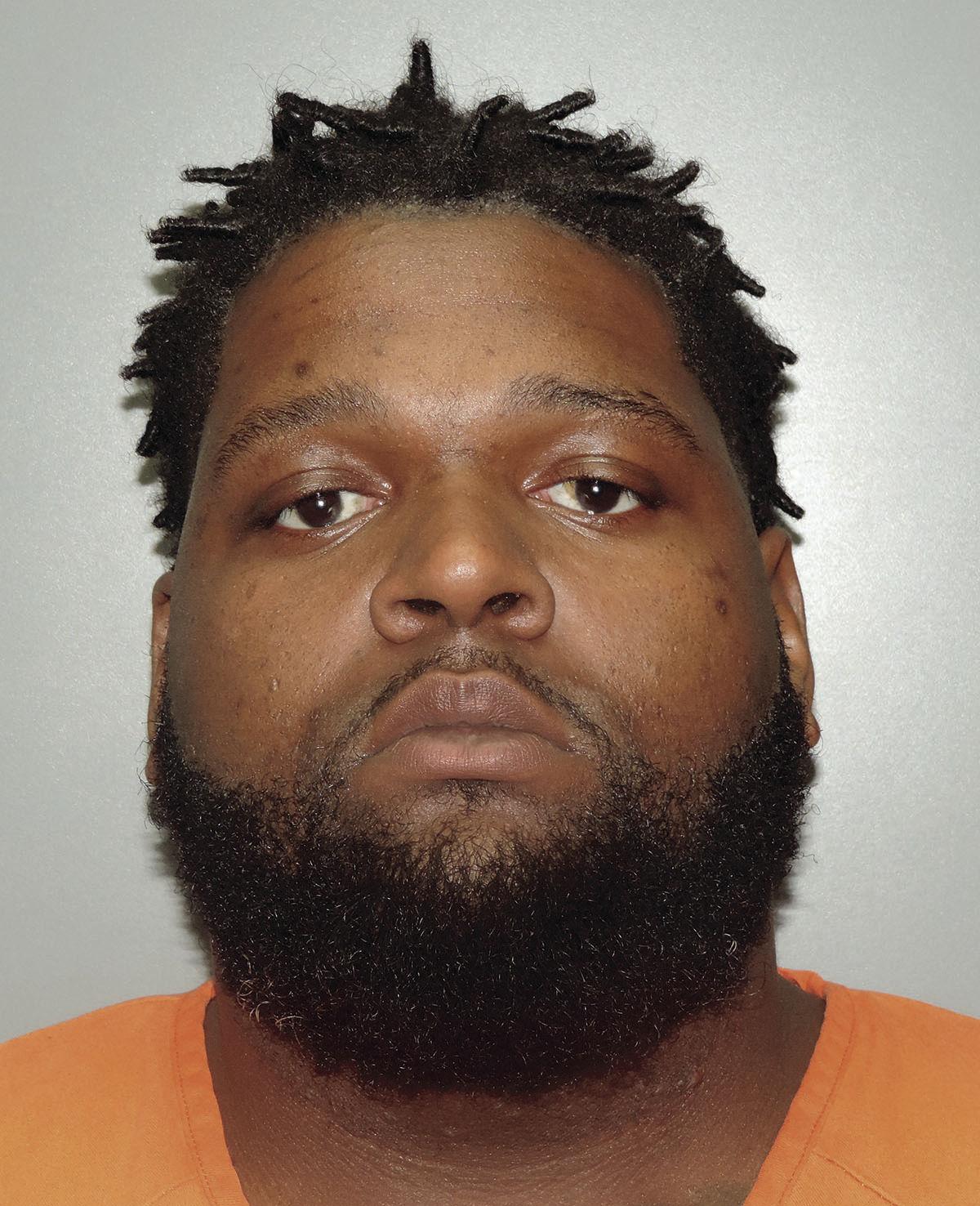 Scottsboro police arrested two men Monday evening after being notified of “shots fired” in the 100 block of Happiness Drive.

“Officers arriving on scene discovered that multiple bullets has been fired into an occupied dwelling, with no reported injuries,” said Capt. Erik Dohring, of the Scottsboro Police Department. “Officers were able to obtain and put out a description of the suspect’s vehicle.”

Dohring said officers performed a traffic stop on a vehicle matching the described vehicle in the 100 block of West Stewart Road and made contact with Chad Demont Chubb Jr., 22 of Chattanooga, Tennessee and Cody Dewayne Wordlaw, 27 of Stevenson.

Dohring said, after an investigation, both suspects were arrested and charged with three counts of attempt to commit murder, discharging a firearm into an occupied dwelling or vehicle and possession of marijuana second degree.

Chubb was also charged with possession of a controlled substance. Dohring said a handgun, drugs and money were also recovered.

Chubb and Wordlaw were transported to the Jackson County Jail, where Chubb remains on a $160,300 bond. Wordlaw was released Tuesday on a $155,300 bond.