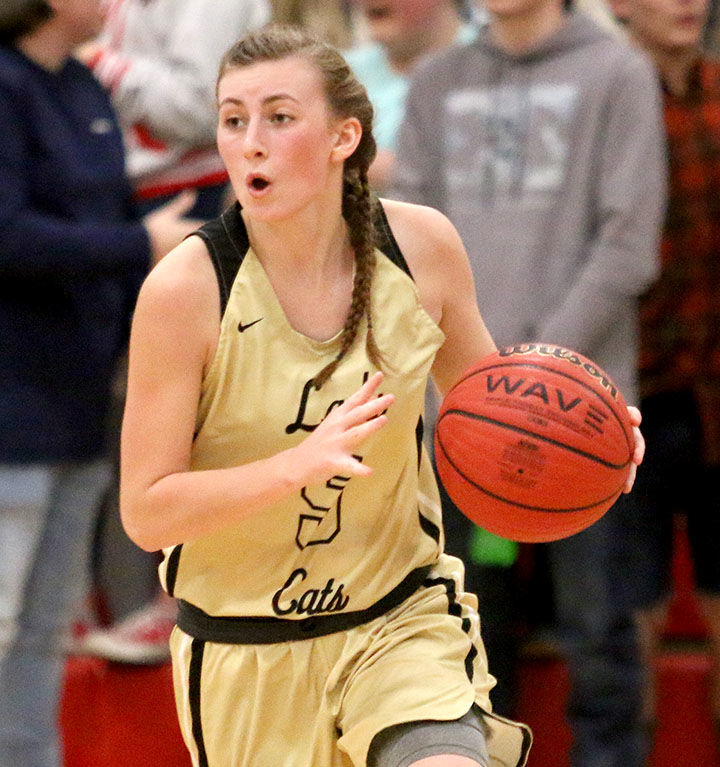 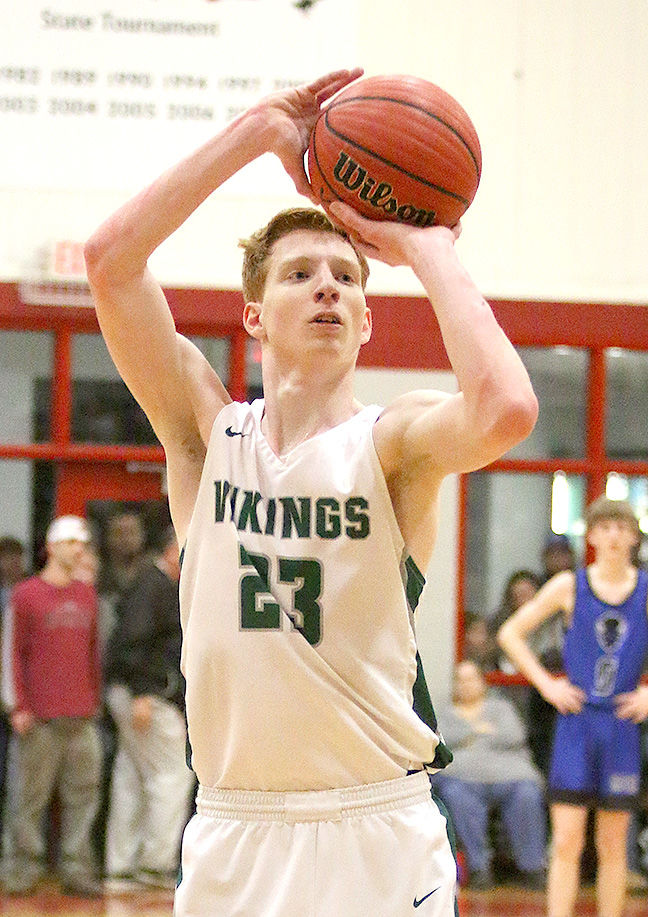 Two high school basketball standouts who also stood out in the classroom are the recipients of the Jackson County Sports Hall of Fame scholarships for the Class of 2020.

Scottsboro High School’s Carley Bell and Skyline High School’s Collin Lockard are the female and male recipients of the $1,000 scholarships, awarded annually by the JCSHOF from applications submitted by student-athletes from Jackson County and Scottsboro City schools.

Bell, who will play college basketball at Auburn University-Montgomery, is ranked 25th in Scottsboro High School’s 165-member senior class and plans to major in education. She was class treasurer, treasurer of the National Honor Society, was a seven-time gold card recipient in Scottsboro’s STAR program and was a member of Mu Alpha Theta and FCA. Athletically, Bell was a four-year varsity player and 1,000-plus point scorer while helping Scottsboro win two area championships, reach the state tournament in 2018 and make two straight Northeast Regional finals appearances in 2018 and 2019. Bell was a three-time all-area tournament selection and an all-regional selection in 2018.

Lockard, who will play college basketball at Shorter University in Rome, Georgia, was ranked eighth in his senior class and was a member of the Beta Club. He plans to major in criminal justice with a future goal of joining the FBI. Athletically, the 6-foot-5 Lockard was a three-year starter at Skyline, helping the Vikings post a 76-20 record, win three area tournament championships and one Jackson County Tournament championship and reach the Northeast Regional three times. He scored more than 1,000 career points and was the 2019 Jackson County Co-Player of the Year and the 2020 Jackson County Player of the Year. He was a two-time All-Jackson County Tournament selection and was named Class 1A second-team all-state and to the Class 1A All-Northeast Regional Tournament Team during the 2018-19 season.

The Jackson County Sports Hall of Fame Scholarship Program began in 2017 thanks to a donation from the family of the late Larry Nevels. Nevels was a student-athlete from Scottsboro High School who was able to attend Florence State (now North Alabama) on a basketball scholarship. Nevels taught and coached in both the Jackson County and Scottsboro school systems before going into business for himself.

Prior recipients of the Hall of Fame Scholarship are: Scottsboro’s Macy Kate Petriske and North Sand Mountain’s Tanner Atchley in 2017, Skyline’s Kaitlyn Brewer and Pisgah’s Ben Hembree in 2018 and North Jackson’s Josie Thompson and NSM’s Stone Yates in 2019.