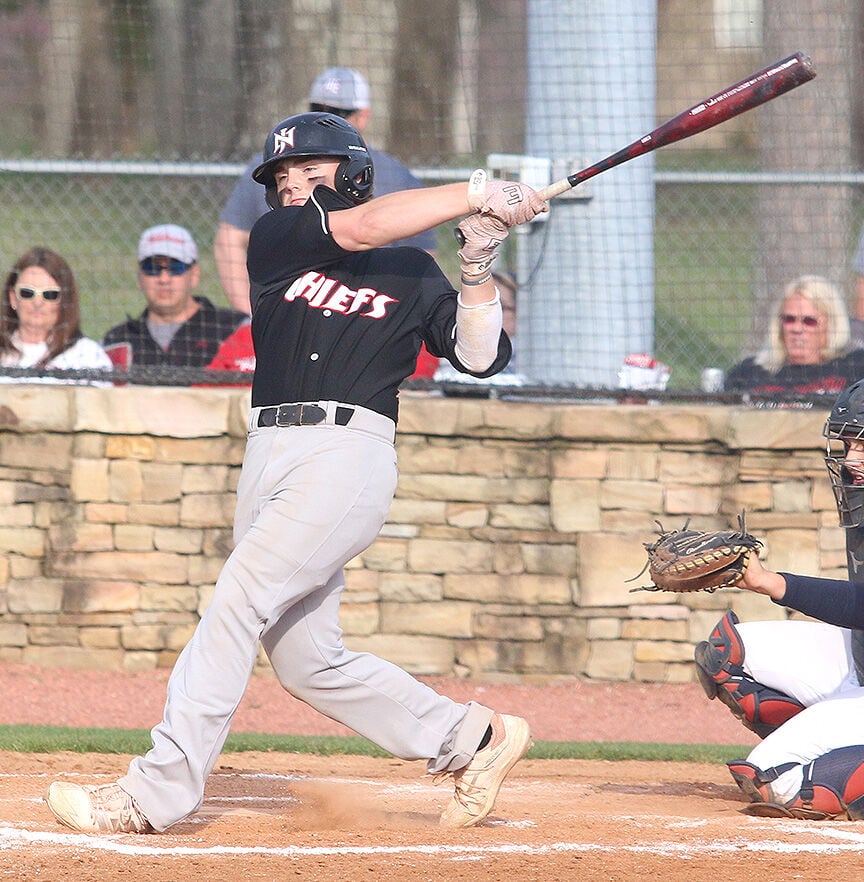 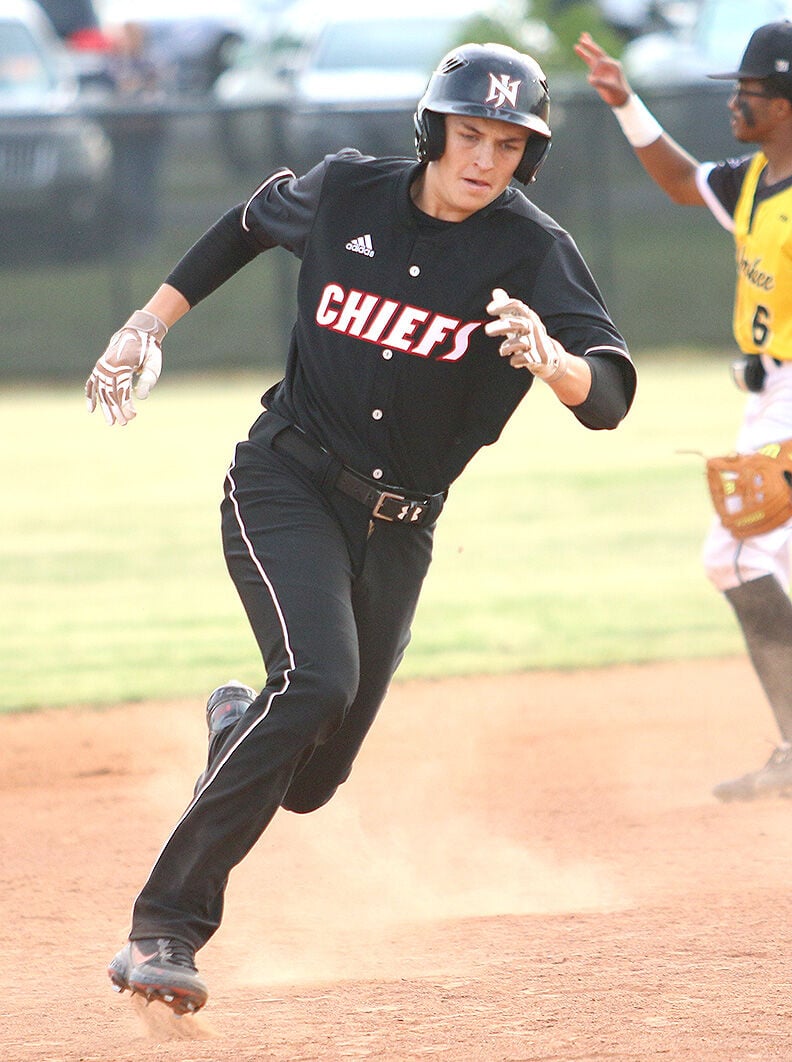 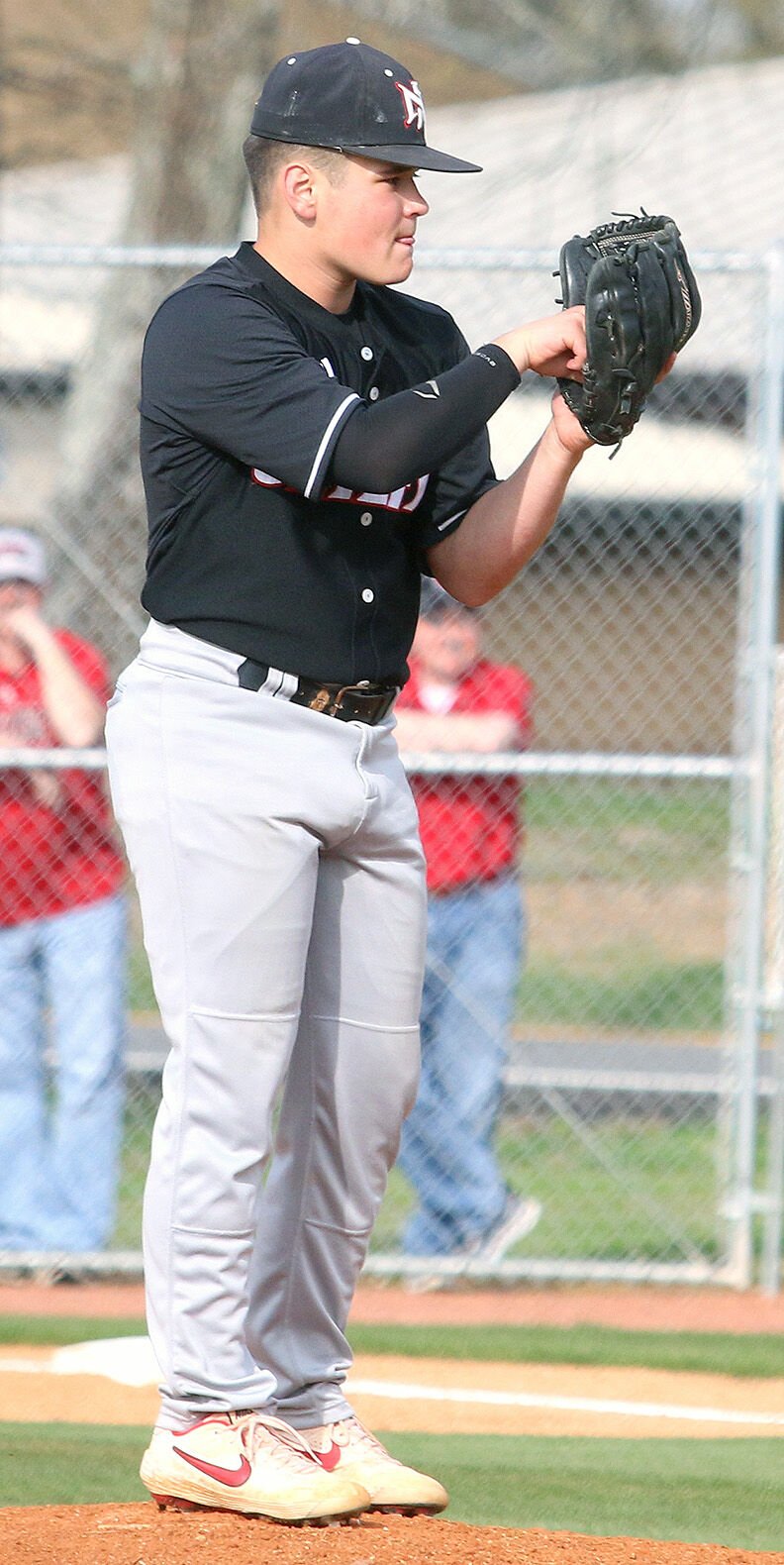 Three players that played key roles in North Jackson’s deep postseason run have been honored for their performances during the 2021 high school baseball season.

Senior Brandon Poole, junior Landon Barnes and freshman Carson Smith were all named Class 4A first-team all-state by the Alabama Sports Writers Association, which released its 2021 all-state teams this past week.

All three were big contributors in helping North Jackson go 30-10 — a single-season school record for wins — and win Class 4A Area 14 and Jackson County championships. The Chiefs were ranked No. 5 in the final ASWA baseball rankings and advanced to the Class 4A state semifinals for only the second time in program history.

Poole was chosen all-state as an outfielder, one of the numerous positions he played for the Chiefs. The Chattanooga State signee, who was also an all-state selection as a sophomore in 2019, batted .485 with an on-base percentage of .583. Poole totaled 52 hits, 18 doubles, three triples, three home runs, 38 RBIs, 22 walks, 32 runs and 16 stolen bases.