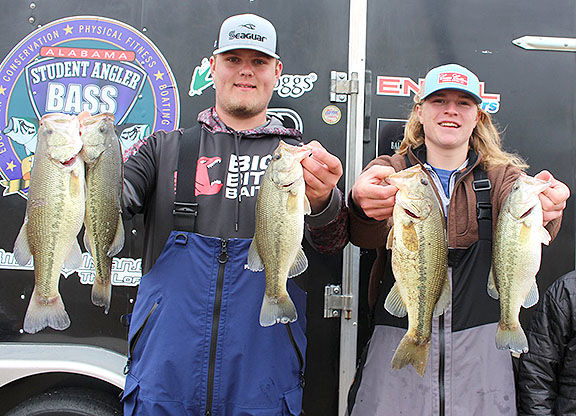 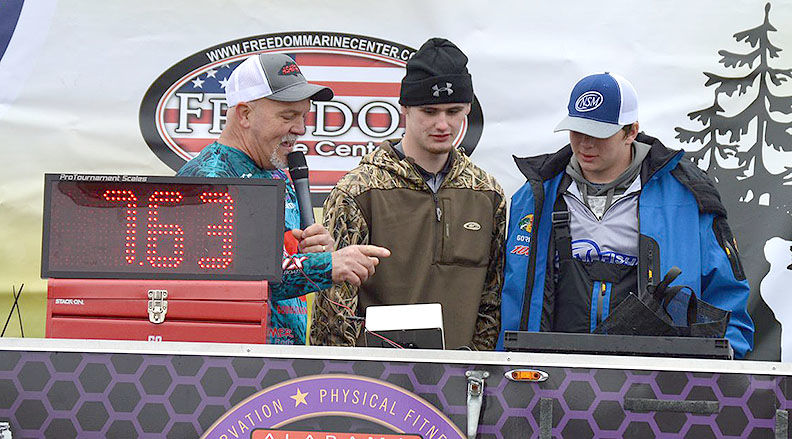 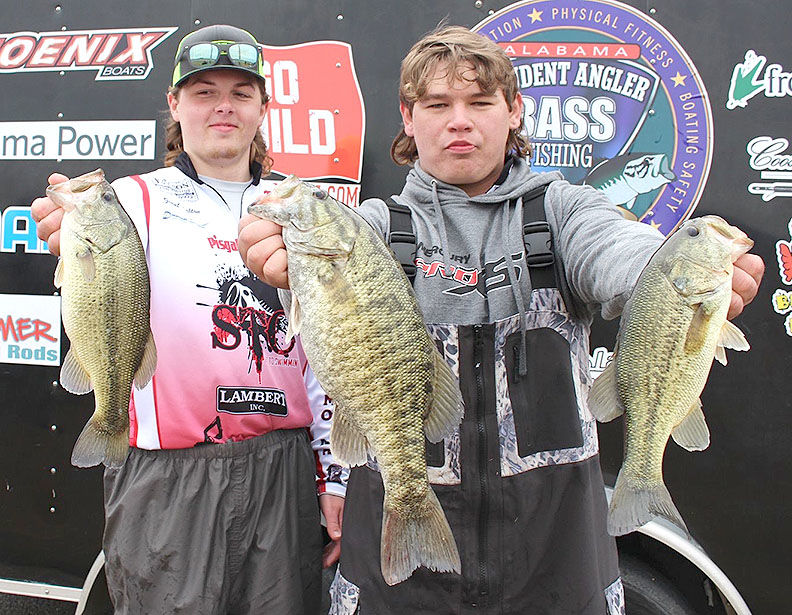 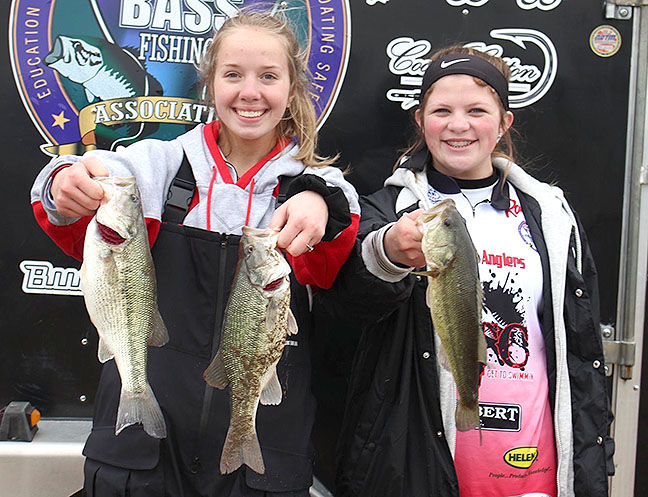 The North Sand Mountain and Pisgah high school fishing teams reeled in impressive finishes during their most recent tournament.

It was the second straight tournament that both teams posted Top-10 finishes. Pisgah was fourth and NSM was ninth during the Lake Eufaula Regional Tournament on March 7.

NSM had three of its boats post the Top-16 finishes and four finish in the Top 25.

“The team fought through the rain, wind and cold to finish fourth on Wheeler. All six team boats weighed in, which was outstanding considering only 50 boats managed to have scorable bass,” said NSM coach Jeremy Moore. “We saw completely different conditions on Sunday than we saw at Saturday's practice, therefore major adjustments were made. Our success is a result of experience and true teamwork. Eleven of the 12 members are from last season's third-place (state tournament) finishing group. Team communication was key on Wheeler. Even though the anglers are extremely competitive with each other, they still communicate and place the team first.”

Meanwhile, Bode Smith and Grant Dalton were Pisgah’s top finishing boat with a 22nd-place finish after weighing in three fish for 6.48 pounds. Madelyn Griffith and Gracie McKee finished 23rd with three fish weighing 5.74 pounds while Dawson Campbell and Shelby Campbell were 32nd with one fish for 3.42 pounds and Lake Eufaula Regional winners Brantley Barrentine and Dallon Phillips were 44th with one fish weighing 1.82 pounds.

“I am so excited for them and their sixth-place finish,” said Pisgah coach Emily Smith. “I cannot begin to express how proud I am of this team. They started this tournament in pouring rain and fished in the rain for hours. It then turned cold and they still finished (sixth). This team has turned in a fourth-place and a sixth-place finish the last two weeks. They are proving that they can hang with anyone. They are well on their way to qualify for the (ASABFA) Classic in May.”

Smith is excited to see both Pisgah’s and NSM success in the sport.

“The two teams have bonded and share good friendships and great competition with each other,” Smith said. “Both teams are proving that (the anglers) from Northeast Alabama can be at the top, too.”

Now both teams’ seasons are on hold after all ASABFA Tournaments been postponed until April 6 due to COVID-19 (coronavirus).

“We are having to wait and see what happens,” Moore said, “but ASABFA has stated they are committed to having the State Championship Tournament (scheduled for May 1-2 on Lake Guntersville out of Goose Pond Colony in Scottsboro) this season, even if they have to push the date back. The team is ready when the opportunity returns, but we have already had discussions about a team retreat if the season is canceled.”