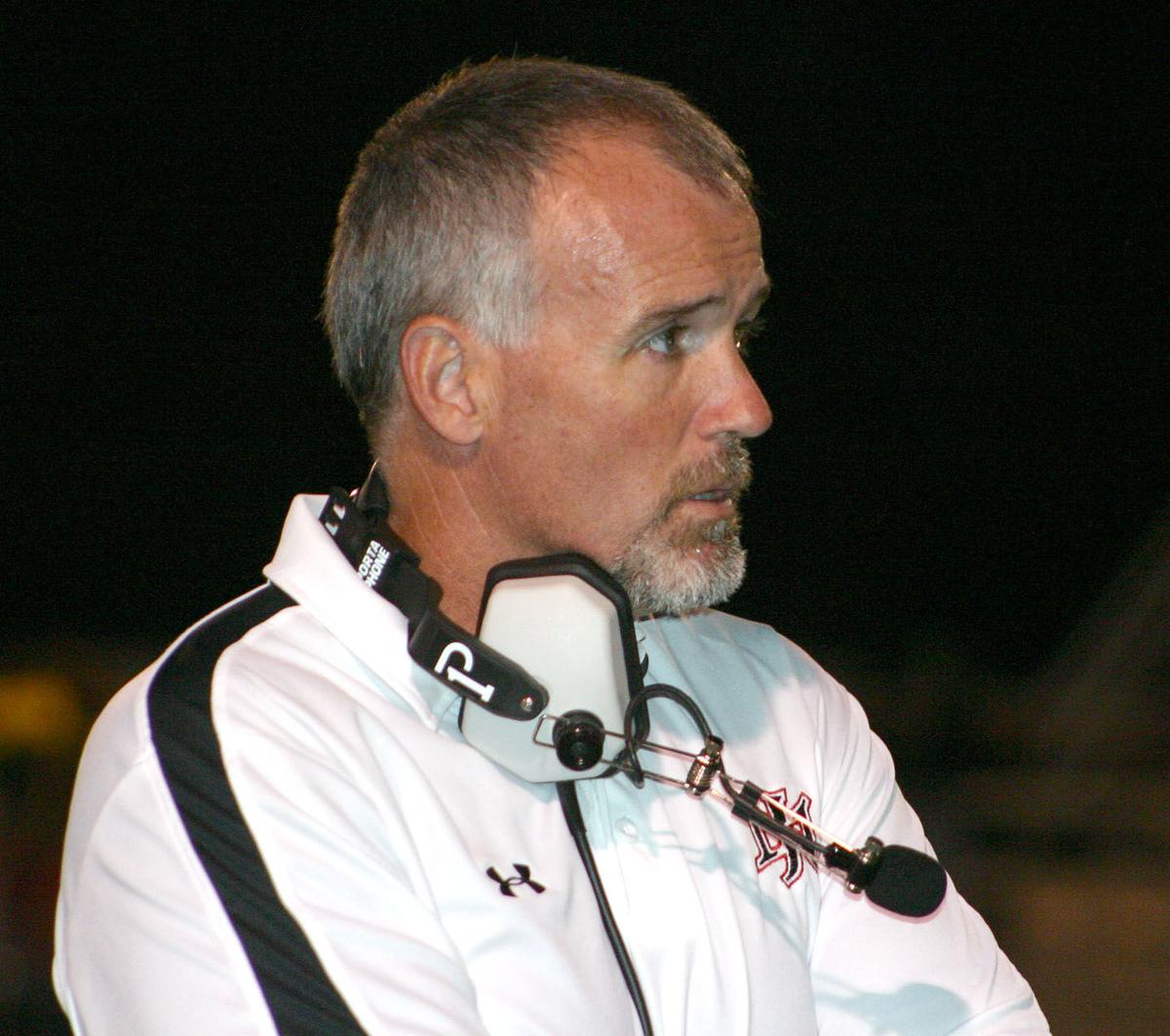 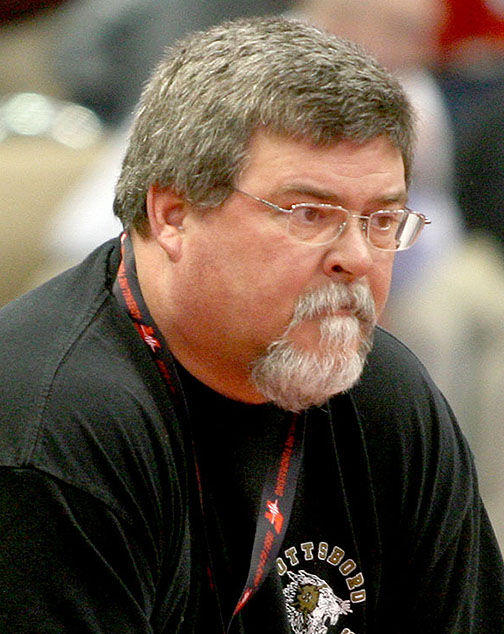 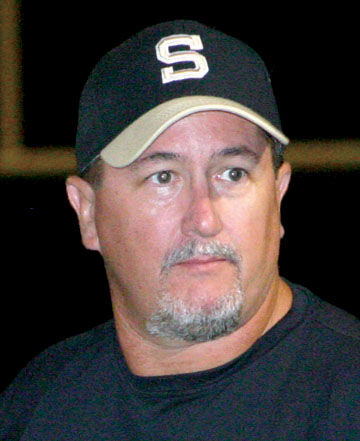 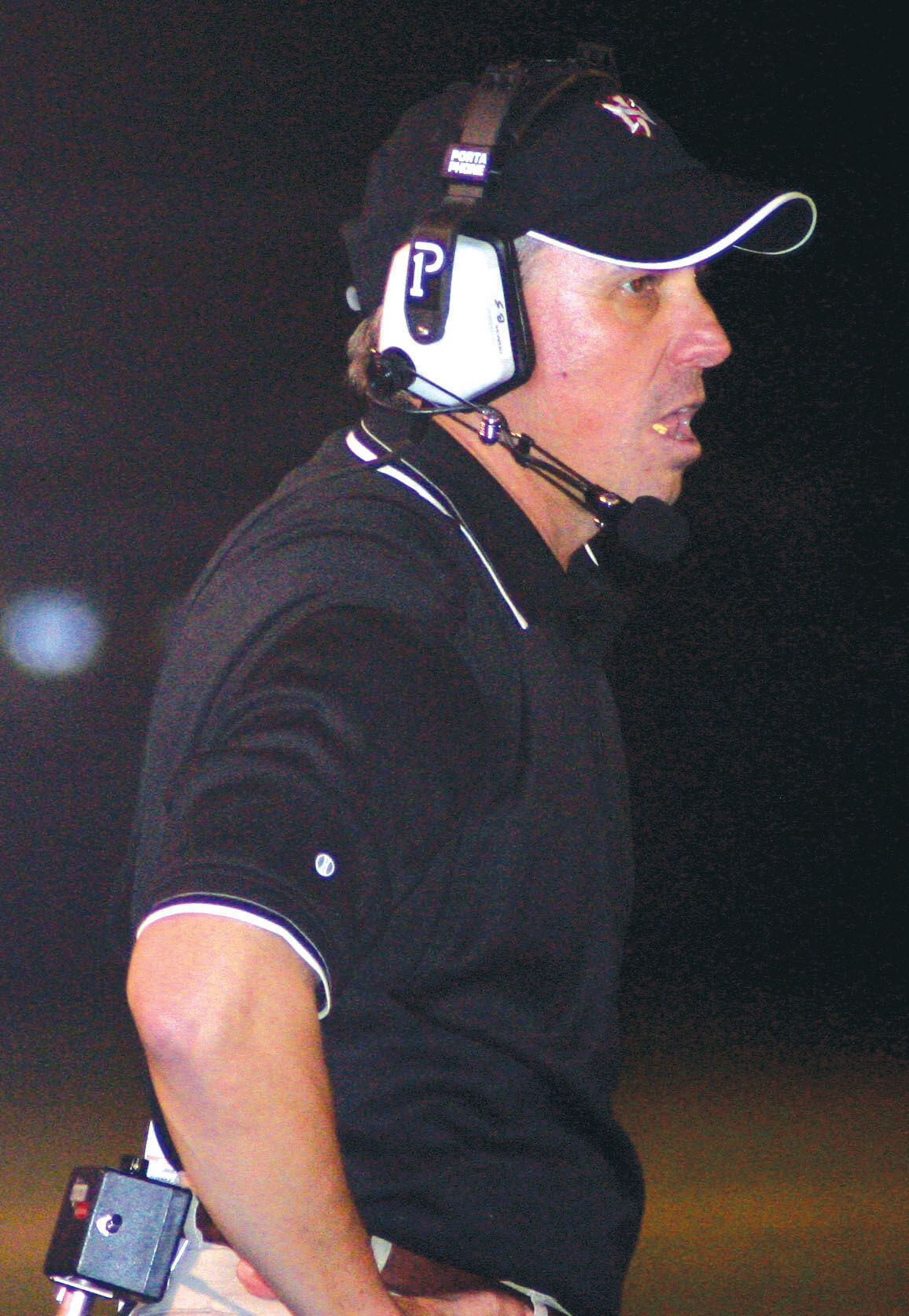 Shawn Peek pulled off on the side of the road and began making phone calls.

Moments earlier, he had been offered the head football coaching position at Chattooga High School in Summerville, Georgia, and he wanted to check to see if a few guys he wanted on his coaching staff would be interested.

After Peek officially accepted the Chattooga job in early January, he was able to add Brumley, Shankles, Shrader and Tidmore.

“I like this staff a lot,” Peek said. “We’ve got a lot experience. We’ve also have got some guys from (Chattooga). I don’t want to spend time coaching coaches, and all of these guys are good football coaches that know what they’re supposed to do.”

Peek spent the last five years as the defensive coordinator at South Pittsburg after retiring from the Alabama Education System. He served head coaching stints at North Sand Mountain (1991-98), North Jackson (2008-12) and Pisgah (2013-14) and assistant coaching stints at Pisgah, NSM, North Jackson and Scottsboro while also serving as Dade County’s head coach in 2003.

Adding Brumley, Shrader and Tidmore was a no-brainer for Peek, who had coached with each before the all retired in Alabama and is “very familiar and comfortable” with them.

Tidmore, who had been at South Pittsburg the last 10 seasons, called joining the Chattooga staff an exciting new chapter in his career.

“It wasn’t looking to leave South Pittsburg. That’s a place that when you mention football in Tennessee, that place always comes up, and the people there were so good to me,” Tidmore said. “When (Peek) called, I couldn’t help but look at (the job offer). I couldn’t pass up the opportunity to continue to work with Coach Peek and work with Jo Reed again and with Barry. It’s exciting.”

Shrader couldn’t pass up the opportunity, either.

“I coached a lot of years with Shawn at North Jackson and we had a lot of success. Our (defensive) mindset is the same. It was kind of like ‘let’s get back together and make another run,’” Shrader said. “Of course Freddie and I are Flat Rock boys. We basically grew up together and went to Jacksonville State together. I’ve been coaching with Jo Reed at Dade County, and he’d coached with Freddie and Shawn at Scottsboro. I’m just really excited about it. I haven’t been this excited to get out on the field in a long time.”

Brumley, who coached at Scottsboro for 18 years before coaching the past three at Dade County, is looking forward to working with Peek, Shrader and Tidmore again.

“I think the world of all those guys, and I think it’ll be a lot of fun,” Brumley said. “We’ve been able to start meeting (as a coaching staff) the last few weeks, and it’s been fun working with them. The whole staff is a really good group. Having played against (Chattooga) the last three years, I know what kind of players they have and how the community loves football. I’m excited about being here.”

The COVID-19 (coronavirus) pandemic has hampered Peek and staff’s transition, canceling spring drills and its spring scrimmage. The team will finally get to come together on Monday for their first summer workout under the full staff. Peek said missing the spring will be a challenge, but believes his veteran coaching staff will be a beneficial once the team does begin working toward the 2020 season.

“Everybody’s excited about this and are ready to get to work,” Peek said. “I’m really blessed to have this staff. It’s a blessing to get to work with them.”