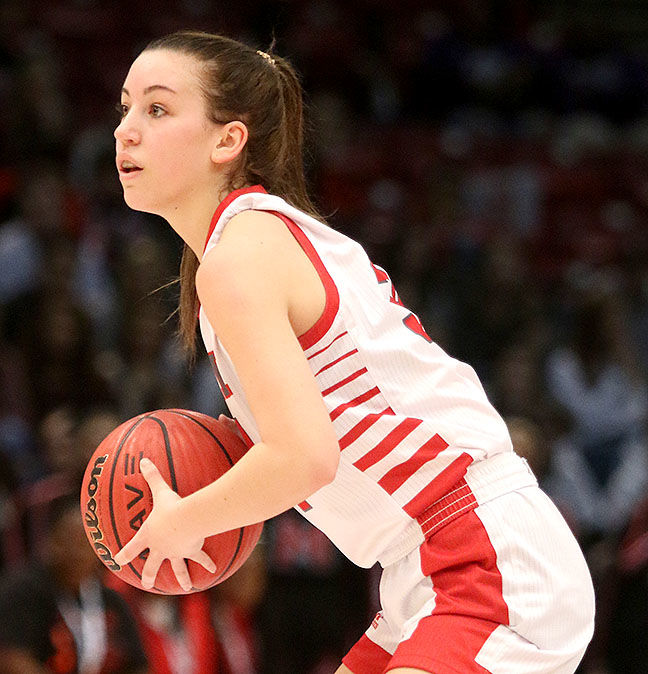 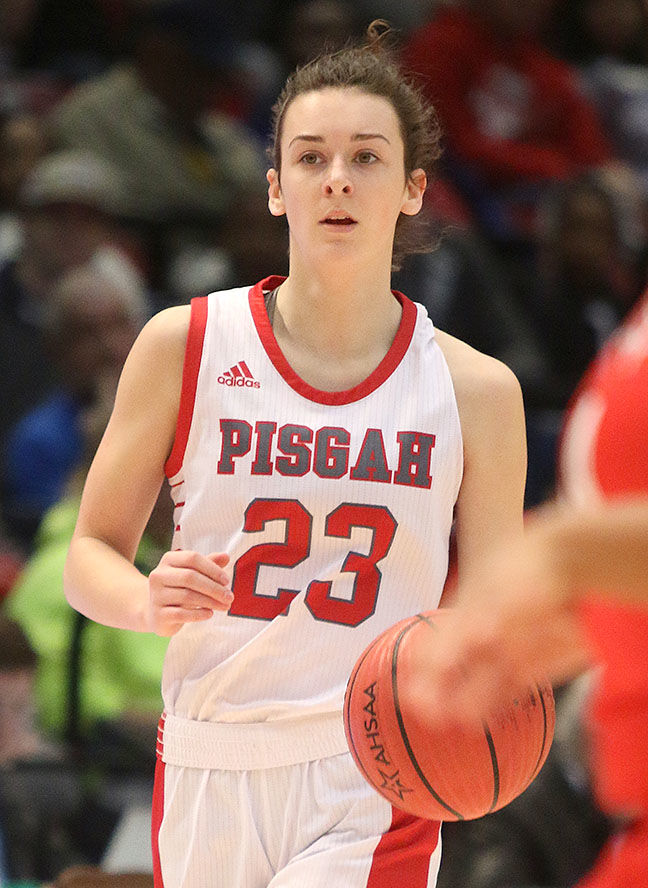 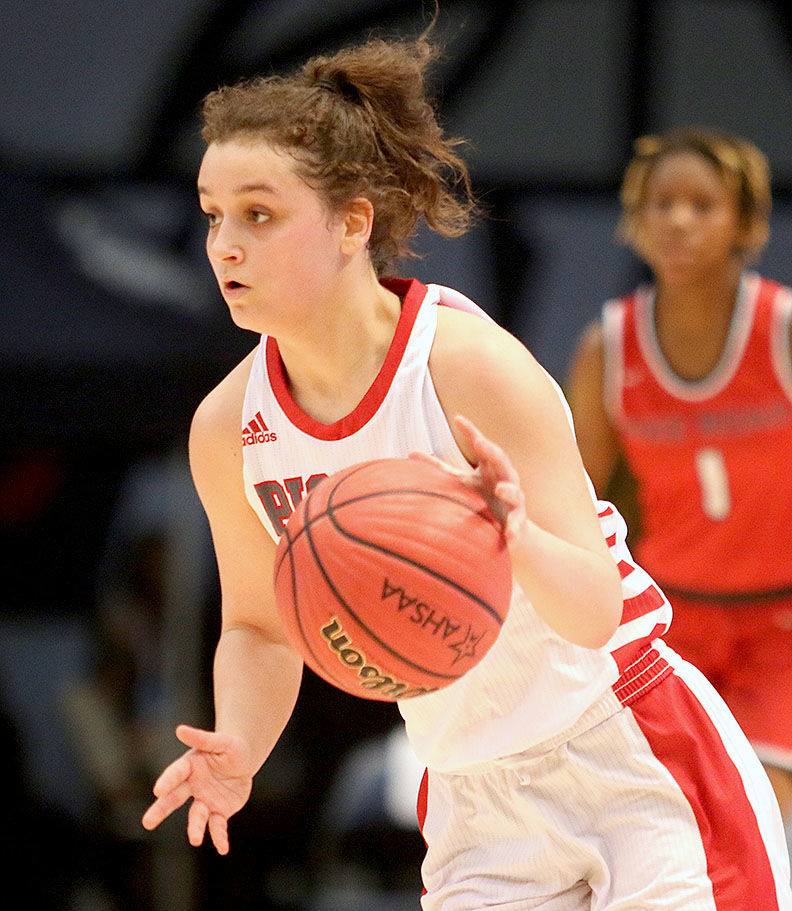 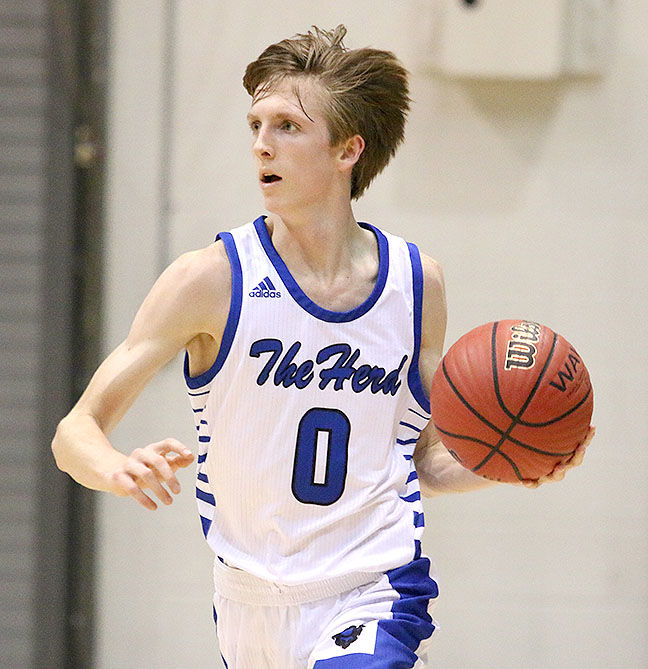 The teams were announced this week and were put together by the coaches from the nine schools that compete annually in the Sand Mountain Tournament.

Heard, who was selected for the second straight season, averaged 18.8 points, 8.0 rebounds, 3.5 steals, 2.1 assists, 1.6 blocked shots this season for the Eagles, who won their third straight state title last month and won the Sand Mountain Tournament for the fourth straight season back in December.

Meanwhile, Marr averaged a team-high 21.7 points for NSM while also averaging 3.9 rebounds, 2.4 assists, 2.2 steals and making a team-best 95 3-pointers. In November, Marr scored a school-record 62 points in a win over Sylvania.