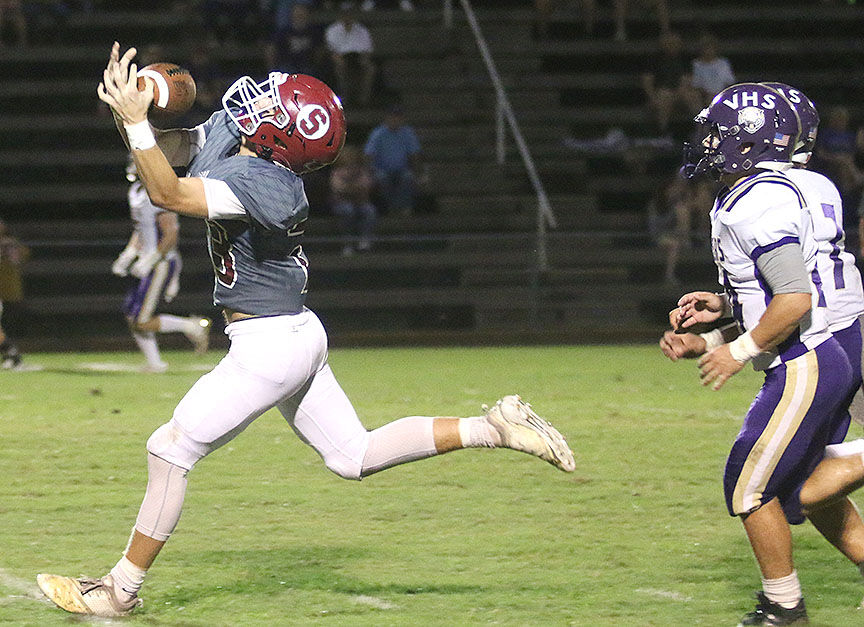 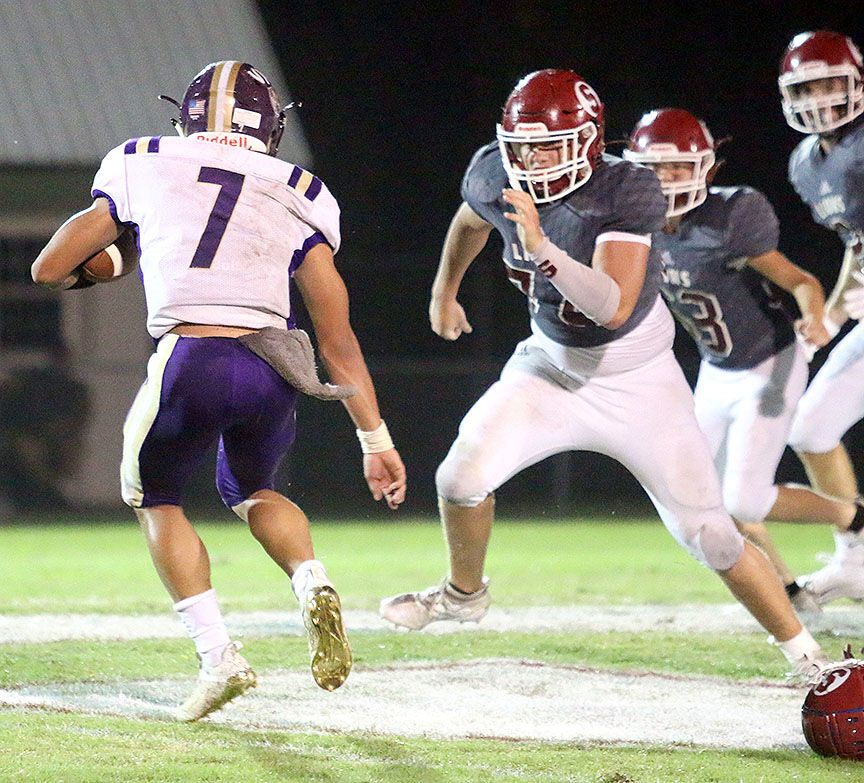 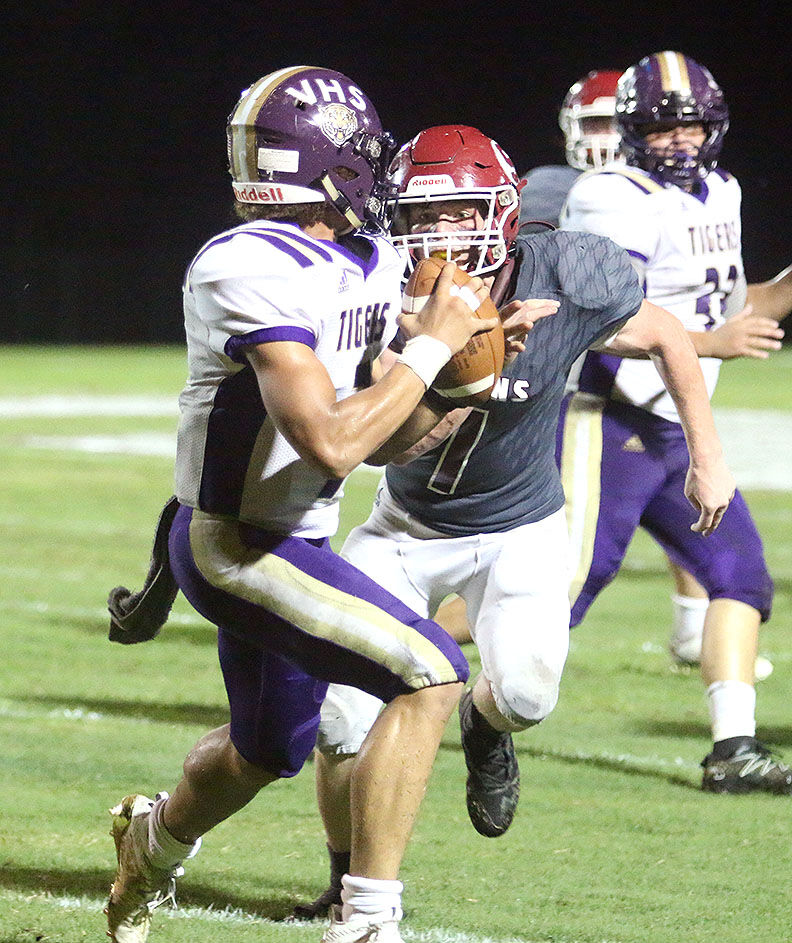 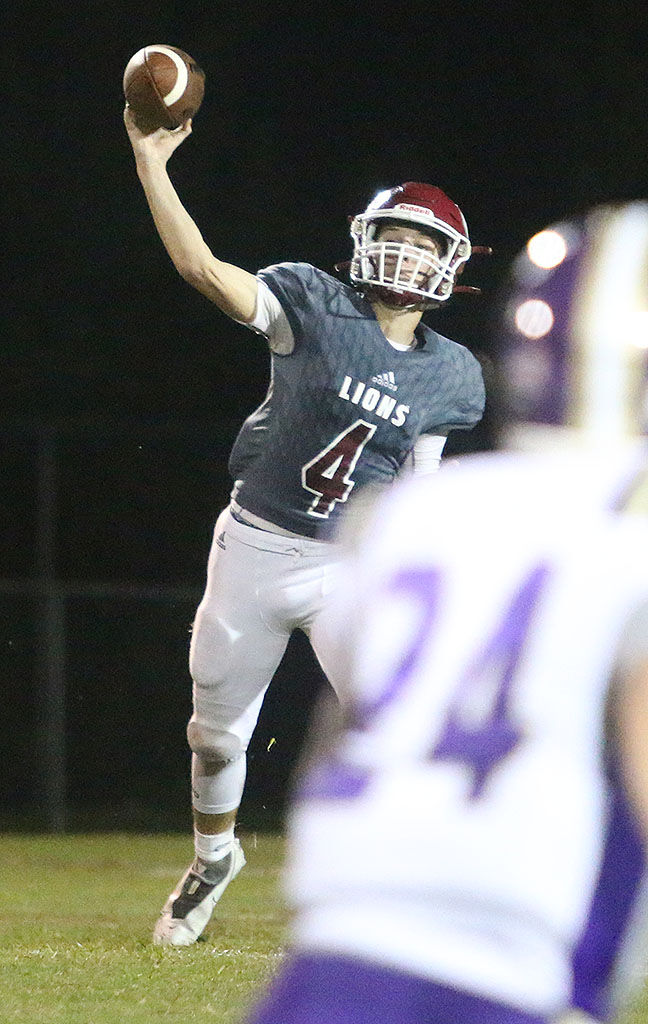 The Section football team used some late-game heroics to give its head coach a win against his alma mater.

“That was (a win) we really needed, to face adversity like that and come back and win,” said Section head coach Chris Hammon, a Valley Head alum who was a longtime assistant coach for the Tigers. “It was big for the boys to step up like that. I’m really proud of them.”

It was Section’s fifth straight win over Valley Head in a series it now lead 19-8. Thursday’s game, which was moved from Friday because of the threat of inclement weather, was the first meeting between the two programs since 2013.

Section (1-1) put together another strong defensive effort a week after holding Collinsville, which scored 24 points in an 18-point win over Class 5A Crossville on Thursday, to only seven points last week. Valley Head scored 27 points in its opening win over Ragland and averaged more than 30 points per game a season ago.

“Defensively our effort is outstanding,” Hammon said. “We still have some mistakes technique wise, but we’re making up for it with effort, heart and hustle and being really physical.”

A week after being shut out, the Section offense “moved some people around” to other positions, and Hammon said those changes “opened things up” on offense.

The run-oriented Lions opened up the passing game with three big first-half pass plays that helped them build a 13-7 halftime lead. Quarterback Jase Holcomb threw a 70-yard touchdown pass to Dominick Blair in the first quarter before tossing a 5-yard touchdown pass to Drake McCutchen in the second quarter. McCutchen’s touchdown catch came four plays after his 44-yard reception set the Lions up inside the Valley Head 20-yard line.

Valley Head (1-1) took its first lead on a touchdown and extra point in the third quarter. But Section rallied late, getting the winning score on Jr. Walker’s 3-yard touchdown run with 1:11 remaining. Blair then sealed the win for Section by intercepting a pass on Valley Head’s ensuing possession.

“Valley Head’s got a really good football team. They’re physical, got some speed, well-coached. I feel like they’re going to be a home-playoff team (in the first round) in 1A,” Hammon said. “To get that win against a good team like that, coming back to win, to be able to get it done, I think it gives us confidence and shows we’re learning how to win.”