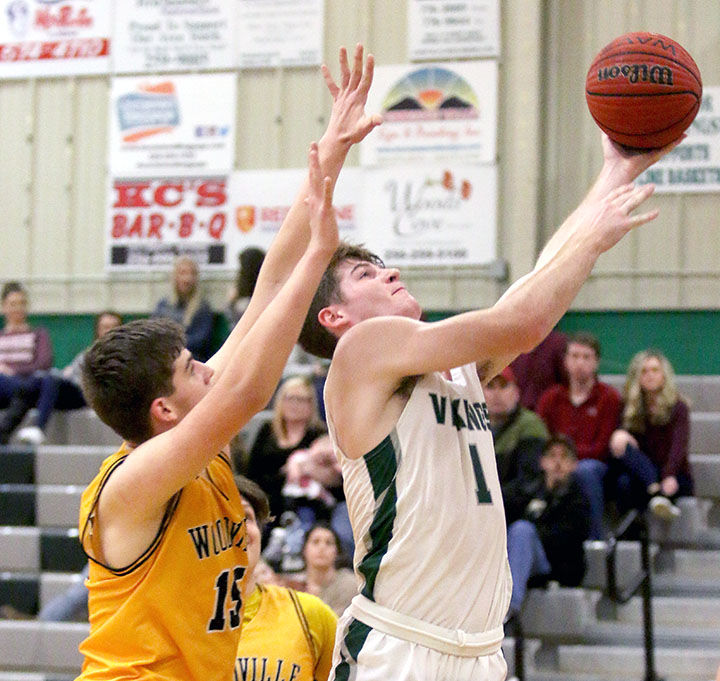 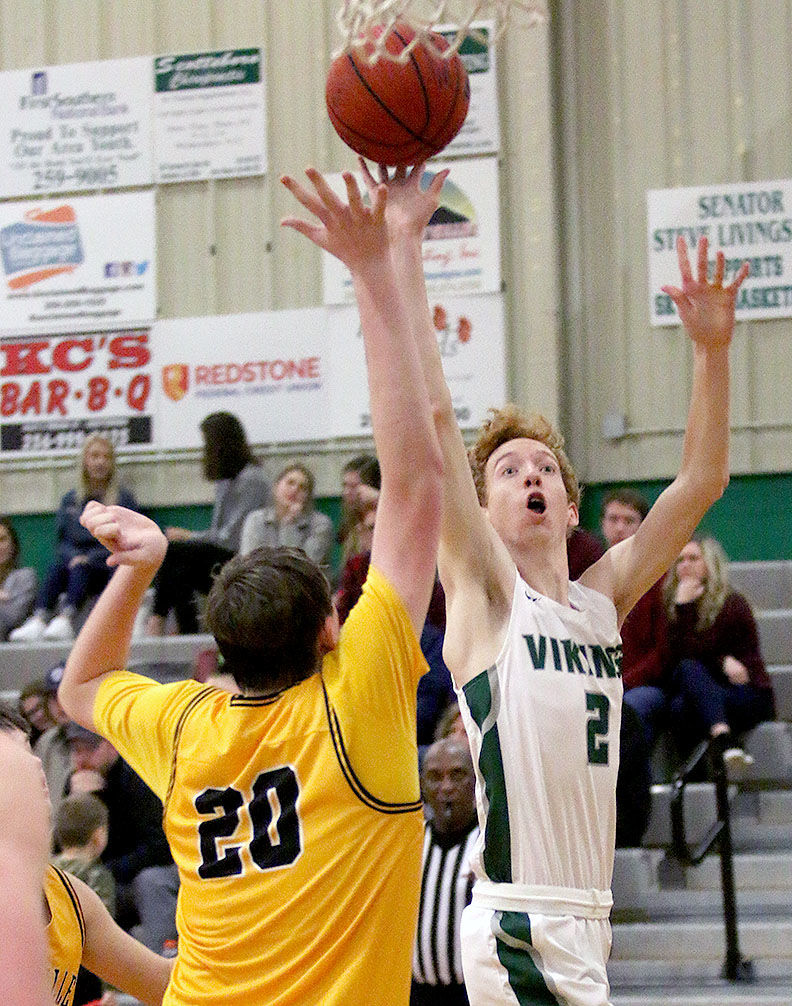 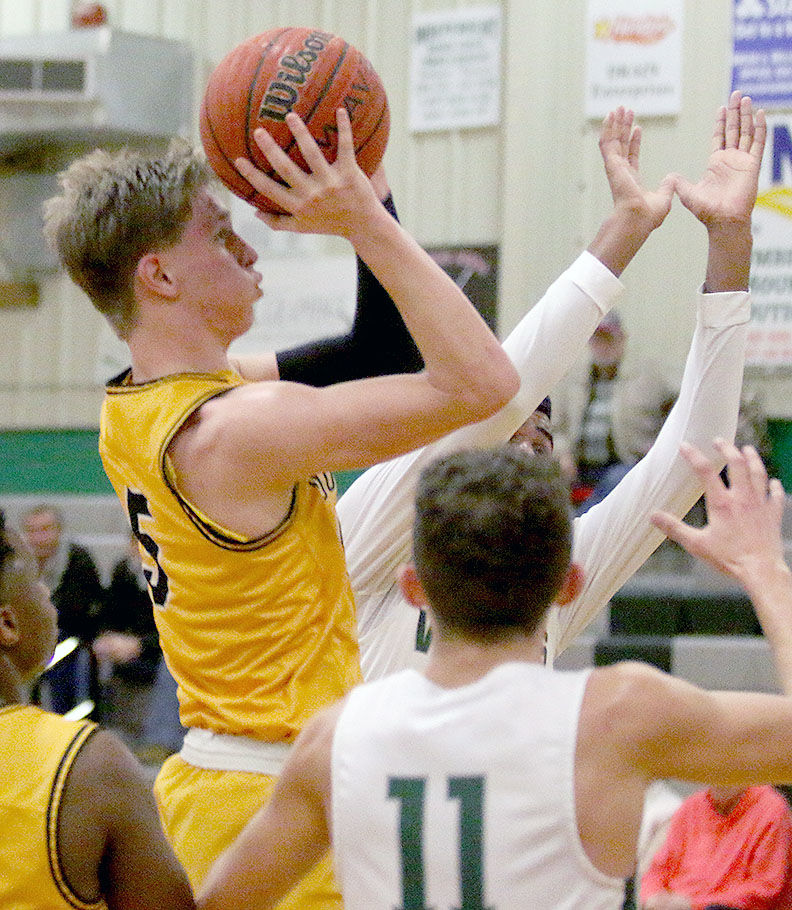 Woodville’s Jackson Peek scores two of his game-high 19 points during the Class 1A Area 14 Tournament championship game against Skyline.

Woodville’s Jackson Peek scores two of his game-high 19 points during the Class 1A Area 14 Tournament championship game against Skyline.

Because good shots are hard to come by against the height and length of the Skyline varsity boys basketball team, Woodville’s game plan for Thursday’s area championship game was to use a slow and patient offensive approach

But unfortunately for the second-seeded Panthers, top-seeded Skyline used a few turnovers and built an insurmountable halftime lead on the way to a 56-34 victory in the Class 1A Area 14 Tournament finals at Skyline High School.

“The game plan was to hold ball, but when you get down 11-2, it’s out the window,” said Woodville head coach Bubba Smith. “We have a hard time scoring anyway, but especially against them. Can’t get good shots. Most teams we play we can throw it in the post and score. Can’t do that against them. Then you’re forced to shoot 3-pointers. For (Skyline) to get beat, it’s going to take something like North Sand Mountain did, hitting about 12 3s in the first half.”

“That’s pretty impressive,” said Skyline coach Ronnie McCarver, the coach for the last eight in the streak. “The boys, we did what we need to do. We guarded them pretty good, they were taking some tough shots, shooting that thing from way out there. I was pleased with our boys.”

Jackson Peek scored a game-high 19 points for Woodville, which also got four from Da’Vion Johnson and three from Abel Sisk.

Both teams advanced to the Northeast Sub-regional round on Tuesday. Skyline (29-3) will host the Area 15 runner-up, either Lindsay Lane or R.A. Hubbard, while Woodville (16-14) will travel to play the Area 15 champion. Sub-regional winners advance to play Feb. 13 in the Northeast Regional at Jacksonville State University.

“We’ve got a chance to do something that Woodville hasn’t (done) since 1995,” Smith said of advancing to the Northeast Regional. “It’s a one-game scenario. We’ll go give it our best shot.”