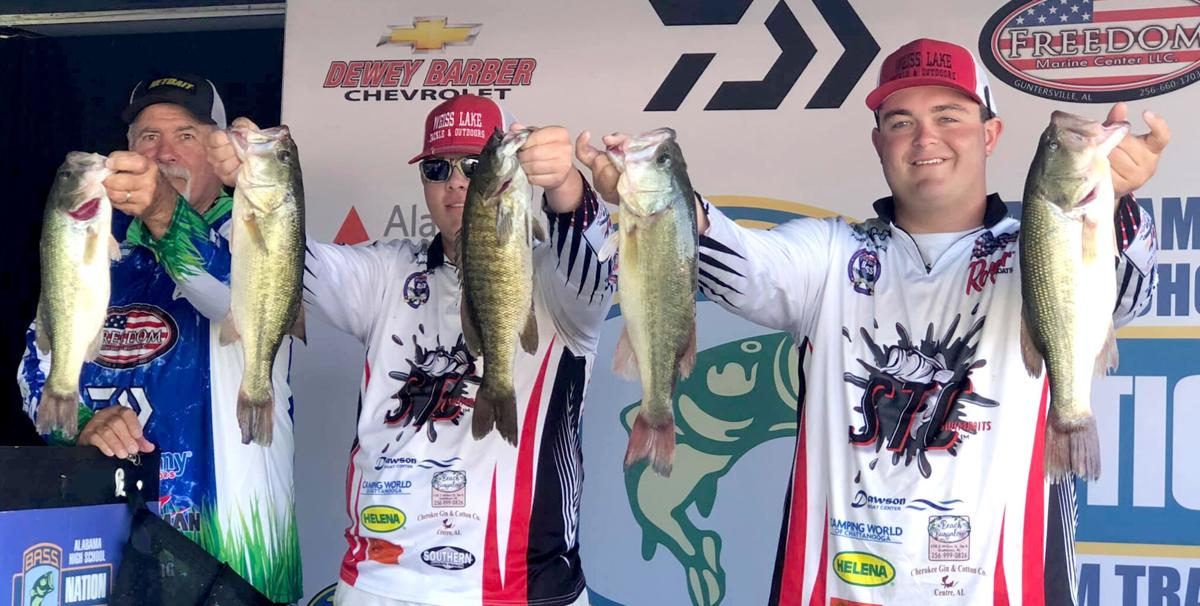 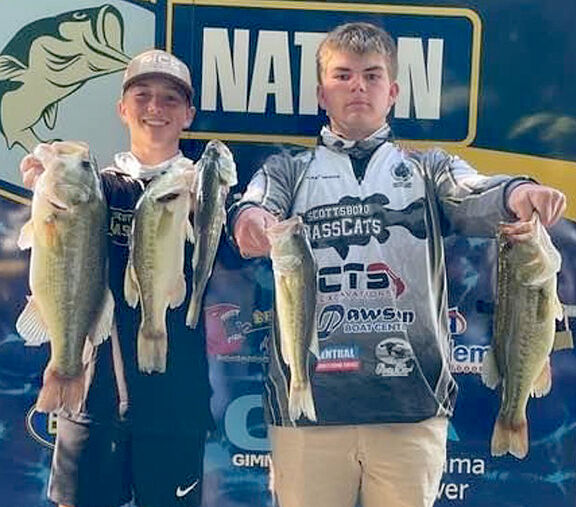 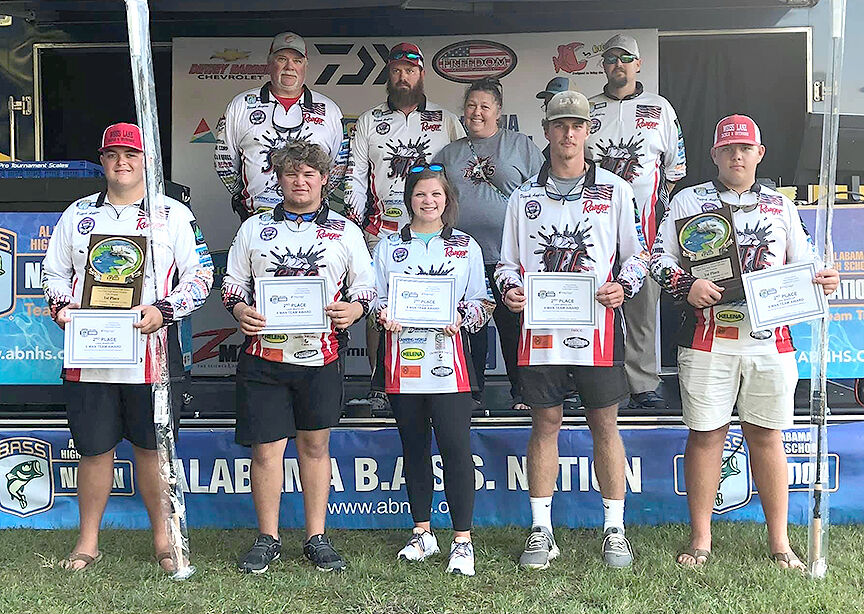 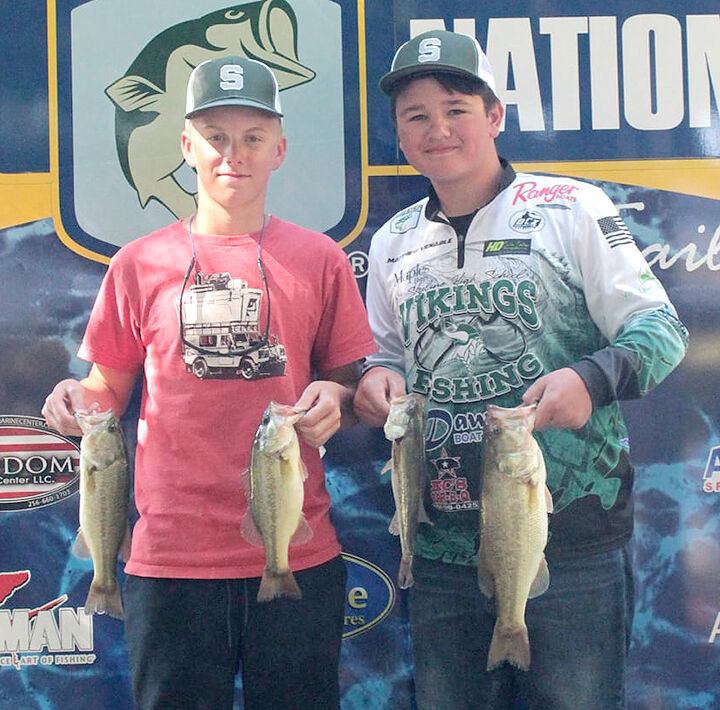 The Pisgah fishing team’s first appearance in the B.A.S.S. Nation Alabama High School fishing trail was a successful one.

“I couldn’t be prouder of this six-man team today,” said Pisgah coach Emily Smith. “The three seniors on this team approached me last spring about doing both tournament series (Pisgah also fishes in the Alabama Student Angler Bass Fishing Association), which happen to be the two biggest student angler trails in Alabama. This just happened to be their first B.A.S.S Nation tournament, and I would say they proved that they can fish with the best out there. My boat captains are the best in the business about putting those kids on fish. I am excited for this fishing season.”

Meanwhile, Barrentine and Phillips took the top spot in the angler duo standings with five fish weighing 14.93 pounds. Their biggest fish was a 3.33 pounder.

Scottsboro — The BassCats had four six-man teams in the Lake Wheeler Tournament, with two of them notching Top-20 finishes.

The duo of Griggs and Potter had Scottsboro’s best finish, placing 11th with five fishing weighing 11.36 pounds. They also finished third in the Big Fish Standings with a 4.37-pounder.