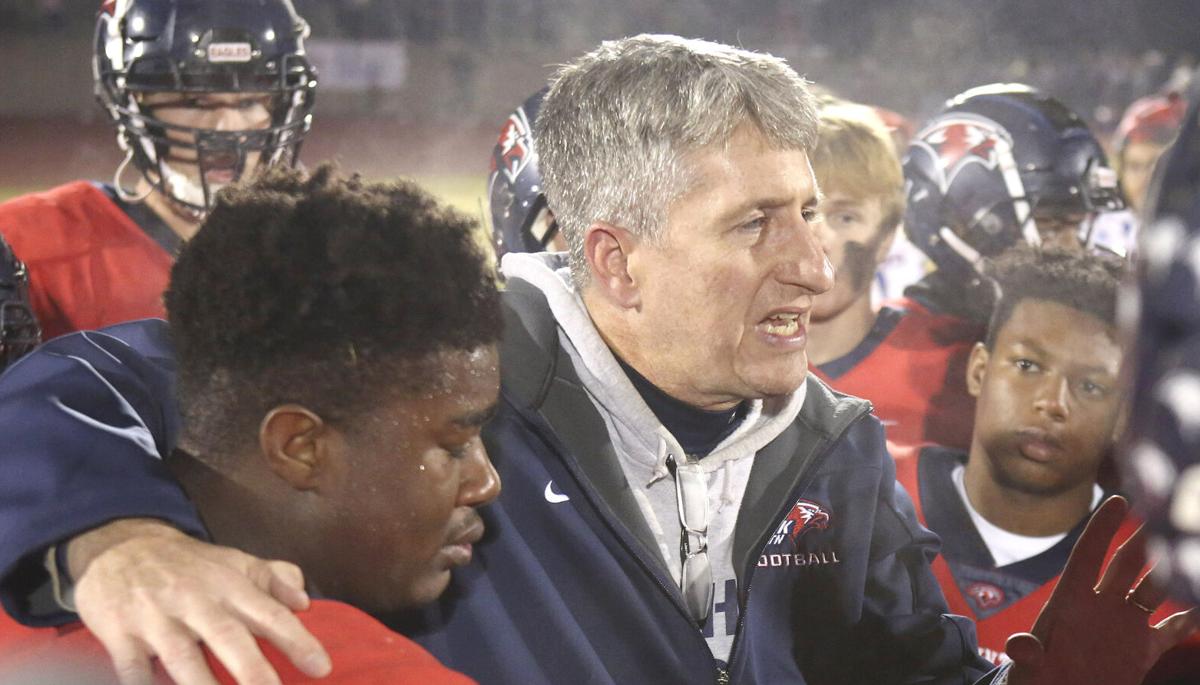 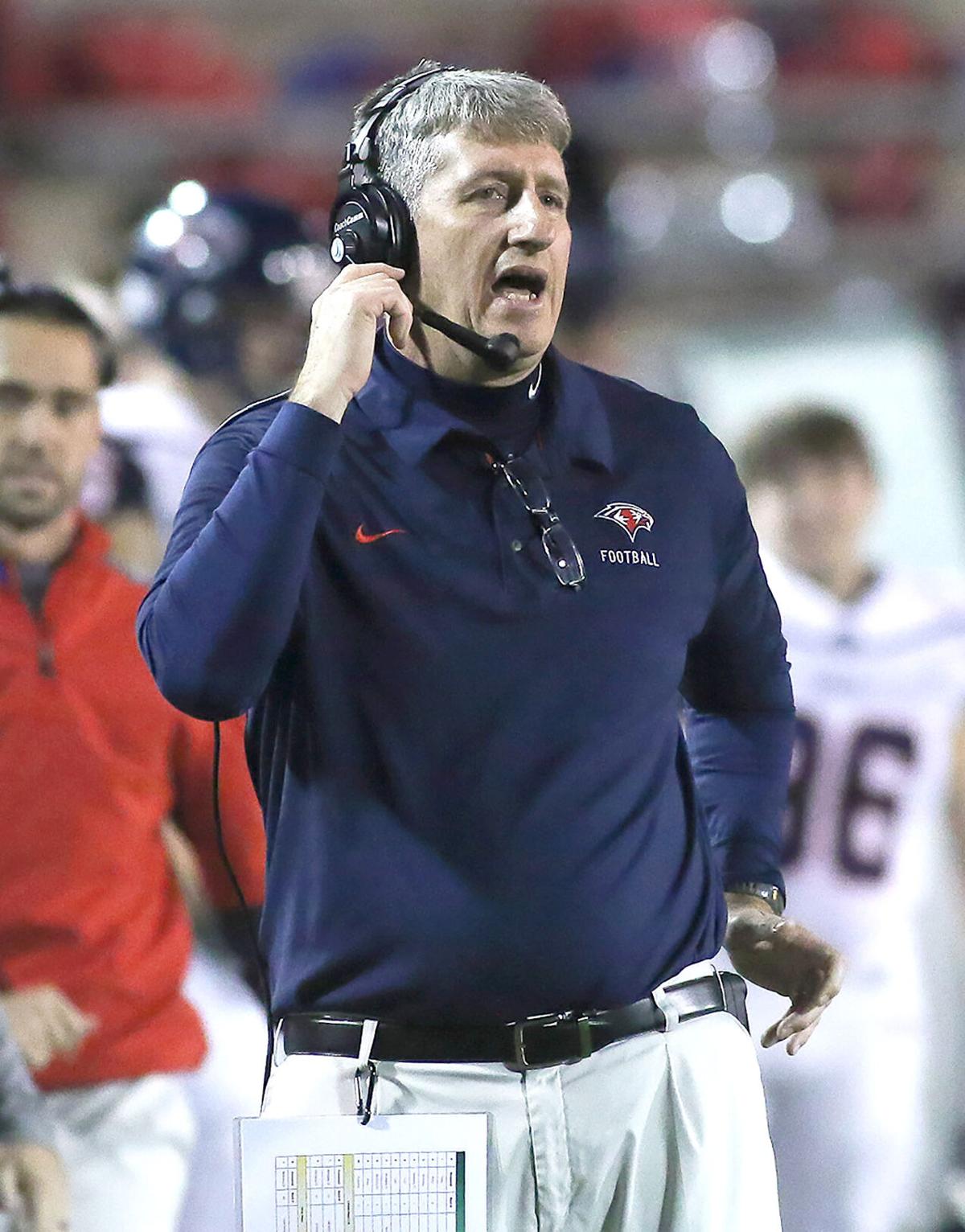 The Scottsboro High School football program dipped into the Birmingham-metro area to find its new leader.

Bell’s hiring was approved by a 5-0 vote during Thursday night’s Scottsboro City Schools Board of meeting.

“I wasn’t really looking to leave (Oak Mountain), but I was interested (in the Scottsboro job) because of the area, and the more I got to talking through the process, the support (here), the ability to really affect a program all the way through, and just the people and support here, it got to the point where it was one of those deals we couldn’t say ‘no,’” Bell said following Thursday’s meeting. “I think there’s been a great foundation laid here. I think Coach (Patrick) Nix and Coach (Don) Jacobs both did super jobs the last eight years. I’m anxious to get started, anxious to meet the boys. Looking forward to great things here.”

Bell will begin working at Scottsboro on April 5. He replaces Jacobs, who retired from the Alabama Educational System in February.

Bell, a Virginia native, has been in coaching for more than two decades and has experience at both the high school and college levels.

Bell amassed a 47-49 record during nine seasons as the head coach at Oak Mountain, which competed in Class 7A Region 3 against the likes of Hoover, Thompson, Hewitt-Trussville, Spain Park and Vestavia Hills. He is the winningest coach in Oak Mountain football history.

Bell led the Eagles to the Class 7A playoffs four times, including last season when Oak Mountain defeated Austin 41-28 in the first round before suffering a 24-21 second-round loss to Hoover. His best season at Oak Mountain came in 2014, when the Eagles went 10-2 and reached the second round of the 7A playoffs.

“First and foremost, (Bell is) a quality man, someone who built a program where he came from at Oak Mountain,” said Scottsboro City Schools Superintendent Dr. Jose Reyes. “He’s played in one of the toughest regions in probably the nation. He’s shown himself to be a quality coach.”

Bell was an assistant coach at Marietta (Georgia) High School before being hired as Oak Mountain’s head coach in 2012. He was the first head coach and athletic director at Strong Rock Christian School in Locust Grove, Georgia from 2007-10 and was the Georgia Independent School Association Class 1A Coach of the Year in 2008. He was also the head coach at James River High School in Virginia for two seasons with one district championship.

Bell ran the veer option offense at Oak Mountain, as he sees that system, which Scottsboro ran for many seasons in the 1990s and 2000s, working well for the Wildcats.

“(We will) evaluate our kids and see what they can and can’t do. (But I) always incorporate the option into what we’re doing in some shape or form. I believe in it. I think it can be successful,” Bell said. “It’s an unselfish, complete team-oriented offense. When you get it clicking, it’s a lot of fun to run. I think the kids will do great at it. From what I have seen, I’m confident in our ability to get it implemented and run it at a high level.”

Building depth, Bell said, is among his chief goals for the program.