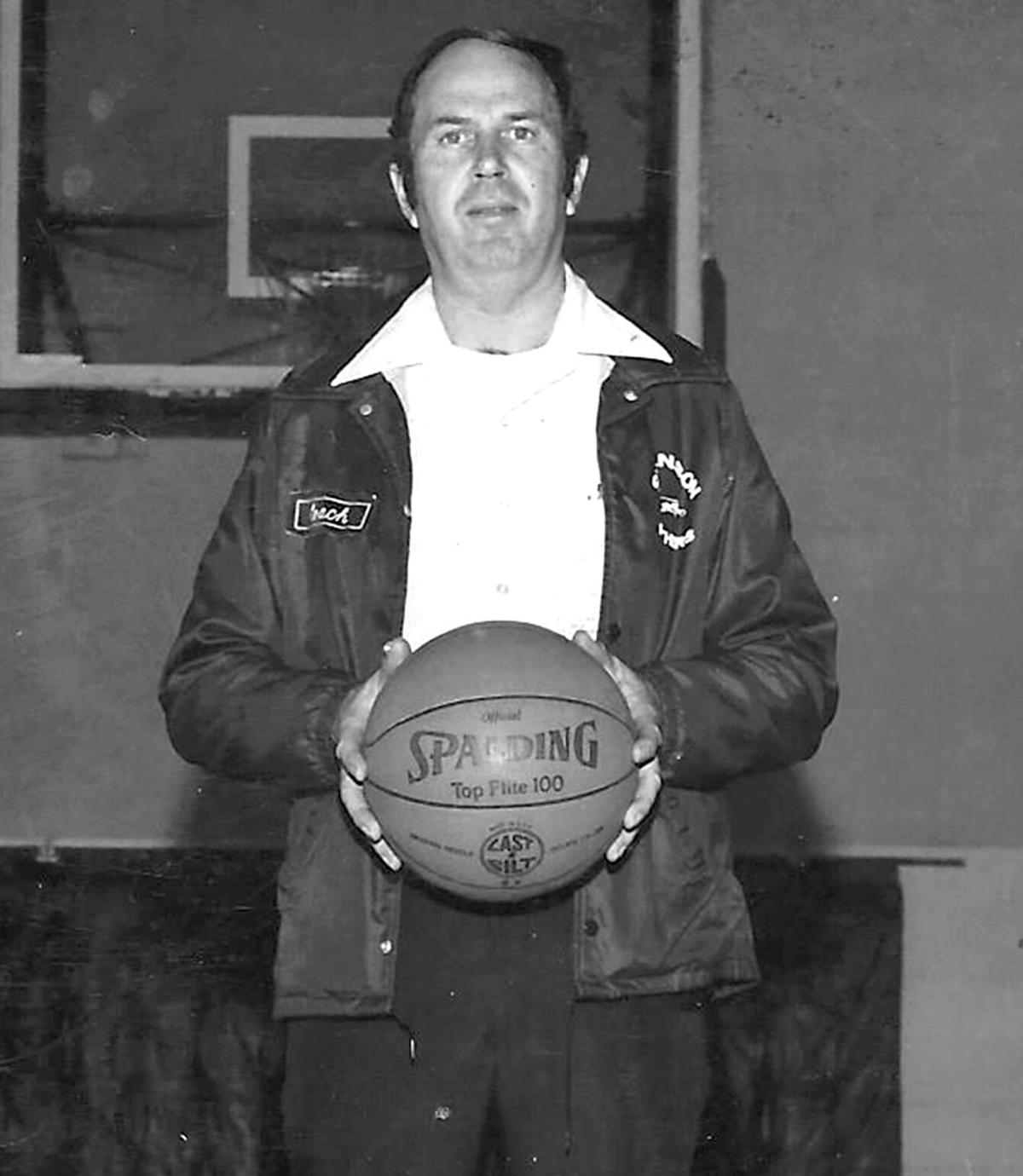 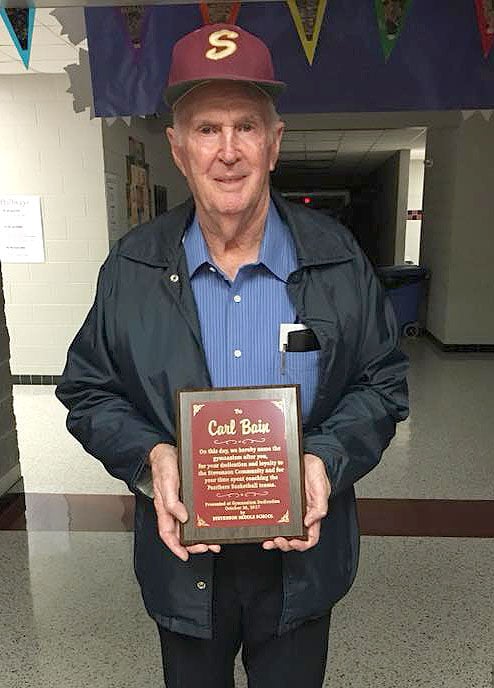 Jackson County lost one of its coaching legends recently.

Bain, a U.S. veteran and a Class of 2017 Jackson County Sports Hall of Fame inductee, was a 1951 Pisgah High School graduate who played college basketball at Southern Union Community College and the University of Central Arkansas before becoming a coaching staple at Stevenson High School.

Bain was Stevenson’s varsity boys basketball coach from 1972-1988 and served as the school’s first varsity girls basketball coach in 1977. He led the Stevenson boys program to seven Jackson County Tournament championships in a nine-year span, winning titles in 1980-83 and 1986-88.

Bain was named Jackson County Coach of the Year three times and finished his career with a 339-178 record. The gymnasium at Stevenson Middle School is named in his honor.