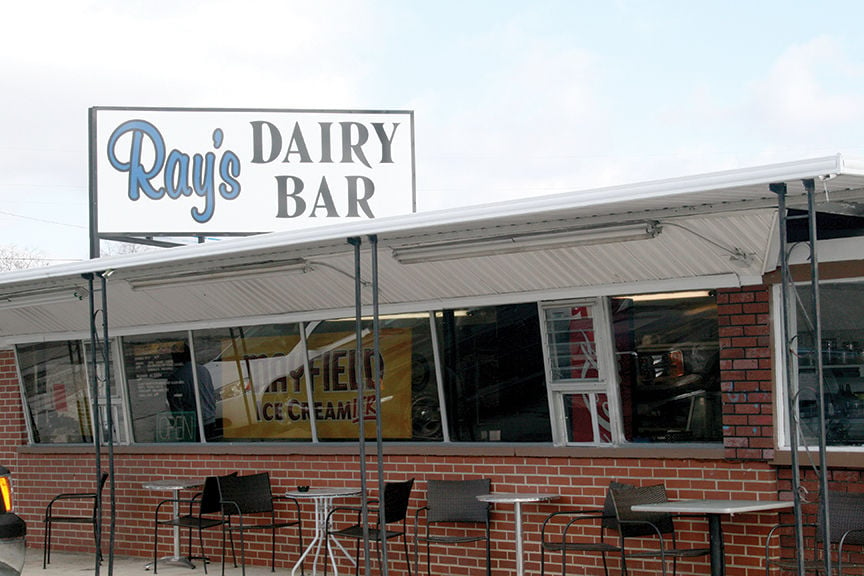 The food at Ray’s Dairy Bar in Bridgeport keeps customers coming back for more. 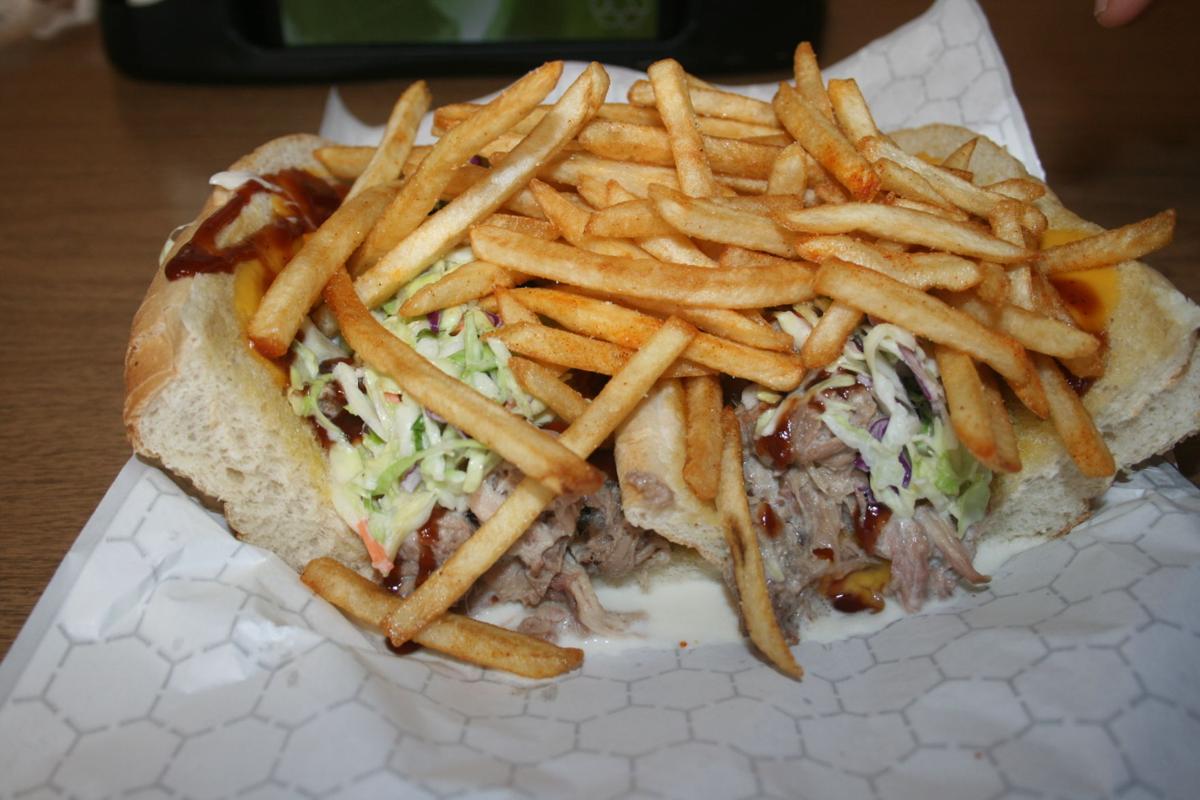 Created by Ray’s Dairy Bar owner Lisa Garrett, the ‘Hot Mess’ barbecue sandwich is one of the most popular items on the menu.

The food at Ray’s Dairy Bar in Bridgeport keeps customers coming back for more.

Created by Ray’s Dairy Bar owner Lisa Garrett, the ‘Hot Mess’ barbecue sandwich is one of the most popular items on the menu.

For decades, Ray’s Dairy Bar in Bridgeport has been an icon to locals – a reminder of the way things used to be.

Formerly owned by Ray Janney, who kept it going for more than 30 years, it is now owned by Lisa Garrett, of Bridgeport.

Garrett said she loves to keep things as true to the past as she can, so after giving the building an extensive makeover, she kept the name that was so familiar to the town.

Six days per week, Ray’s is open for hungry customers looking to enjoy a real dairy bar experience that keeps them coming back for more.

“Our food is delicious here and we have a large menu to choose from,” said manager Bibi Roach. “We have humongous burgers. All of the food here is big. Our goal when a customer leaves is that they are full and happy.”

Right at the top of customer ratings on that menu is a creation of Garrett’s with a rather misleading name, ‘The Hot Mess.’

“She called it ‘The Hot Mess,’ because it’s so big, you don’t know where to start,” Roach said. “Everything is put on it in order. It’s really the best thing you’ve ever put in your mouth. Once you’ve tried it, you’ll have to come back and order it again. Just about everyone does.”

Also on the list of most popular items at Ray’s is one of the largest double cheeseburgers you are likely to ever see – Ray’s very own, ‘Double-Decker Burger.’

“I either order the ‘Hot Mess,’ or the ‘Double-Decker’ every time,” Talley said, “and I eat here a lot.”

On a plate, the Double-Decker is so tall that getting it to stay in place requires quite a bit of technique.

“We start with two quarter-pound burgers,” Roach said, “and add a layer of French fries, then onion rings, Cheddar cheese, bacon and tomatoes. In between each patty is barbecue ranch sauce on a very large bun.”

The burger is so thick, in fact, that it requires a steak knife right through the middle just to hold it up.

Granted, Dairy Bar food may have an extra calorie or two, so for those watching their waistlines, Ray’s also offers a variety of salads including a Garden Salad, Chef Salad, Spinach Salad and the popular Chicken, Bacon Caesar Salad.

If dieting is the furthest thing from your mind, however, the staff at Ray’s recommends another of Garrett’s creations, ‘Lisa’s Favorite Loaded Nachos.’

“Another thing we are known for is our hot dogs,” said cook James Busby. “The secret is the bun. It’s a New England Frank bun, toasted and buttered. We also deep-fry the hot dog and serve it with chili, slaw, kraut or plain, however you want it.”

“We get a lot of customers from the local manufacturing plants,” said Betty Brooks, who has been working at Ray’s since Garrett reopened it. “It’s always been the place to go in Bridgeport, and it still is.”

“If you’re going to talk about Ray’s,” Talley added, “be sure to mention their ice cream. My daughter, Addy, loves the ice cream here and so do I.”

Four-year-old Addy said her favorite flavor at Ray’s is strawberry.

“But my cousin likes chocolate,” she added.

“One of the most popular desserts here is our ‘Indian Fry Bread,'” Roach said. “It’s kind of like a funnel cake at the fair. We start with pizza dough that looks like it’s ready for pizza toppings and deep-fry it until it’s golden brown. Then we top it with cinnamon and sugar, or powdered sugar. It’s the size of a pizza and it’s only $3, so it’s big enough to share.”

“I like to top mine with just a little bit of honey,” said Busby. “It’s so good.”

Ray’s offers to-go orders or sit-down dining for your convenience.