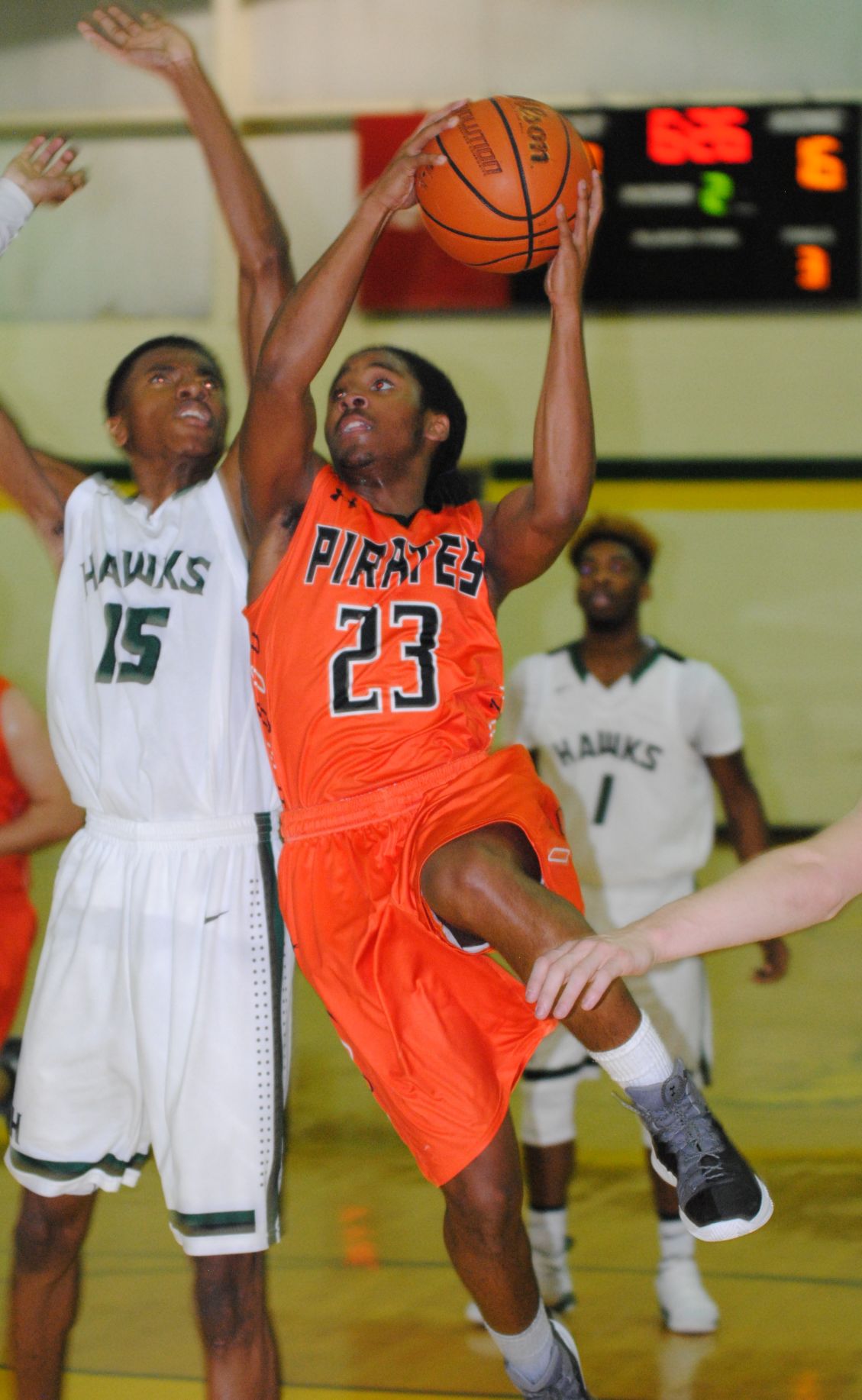 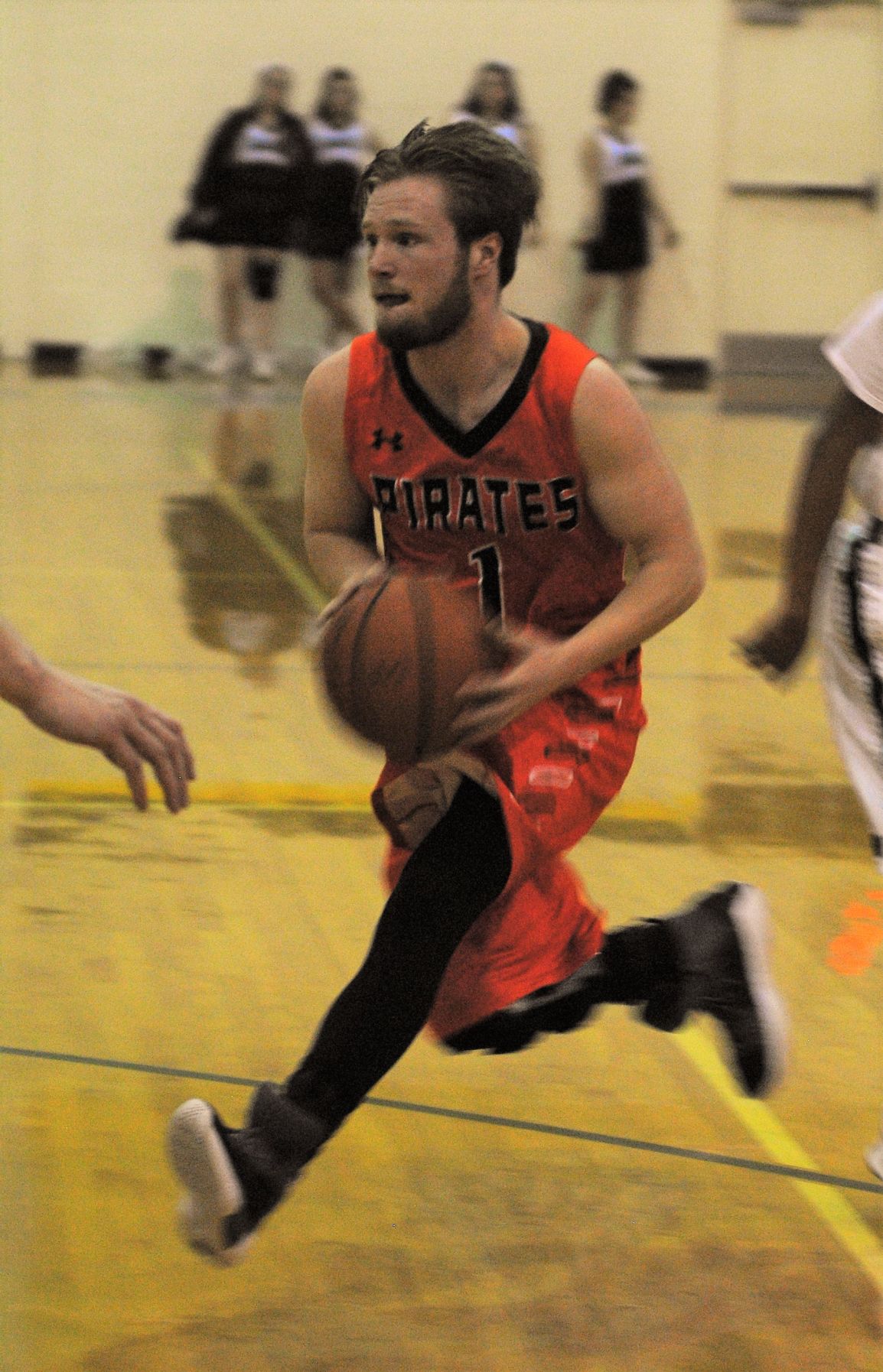 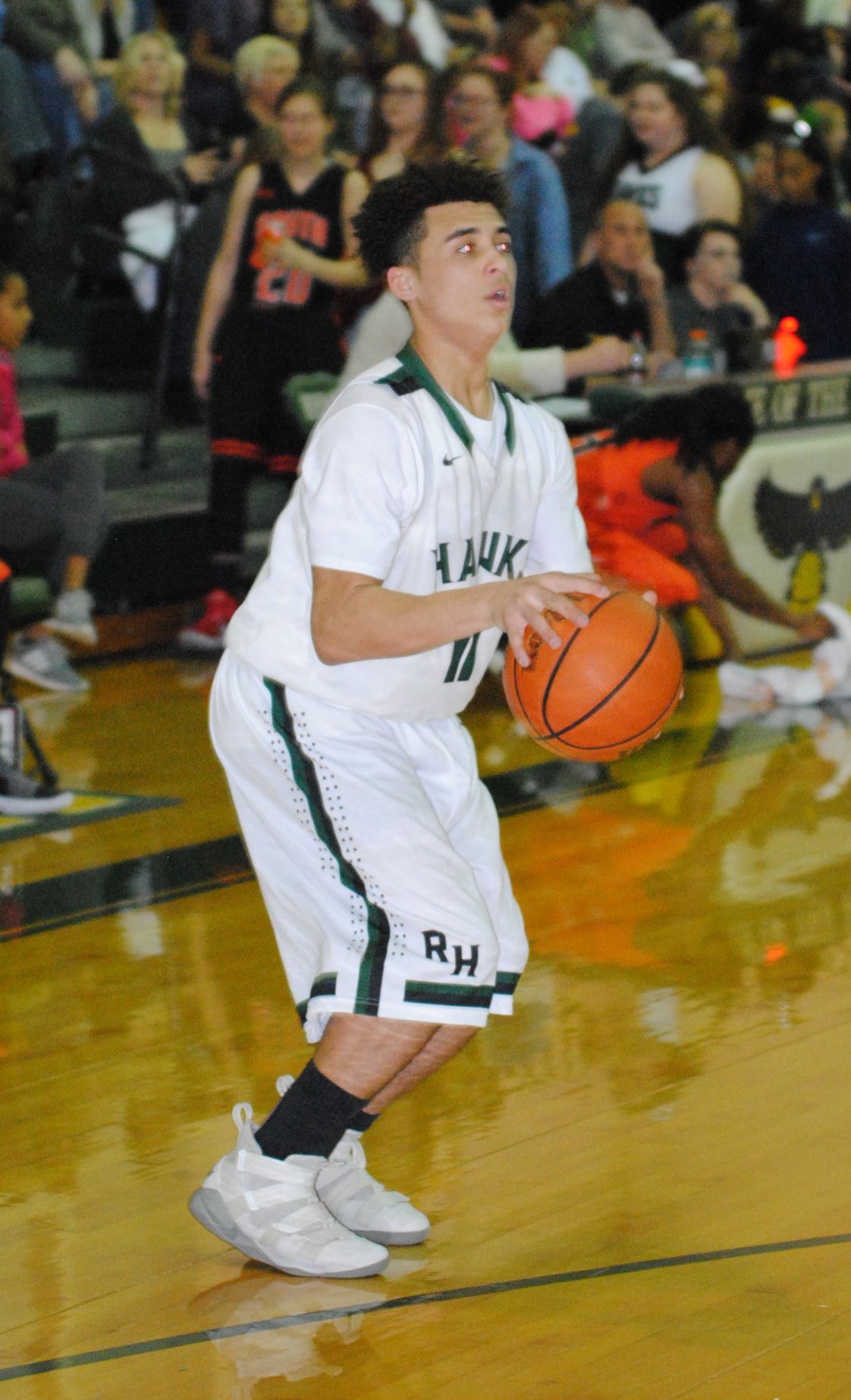 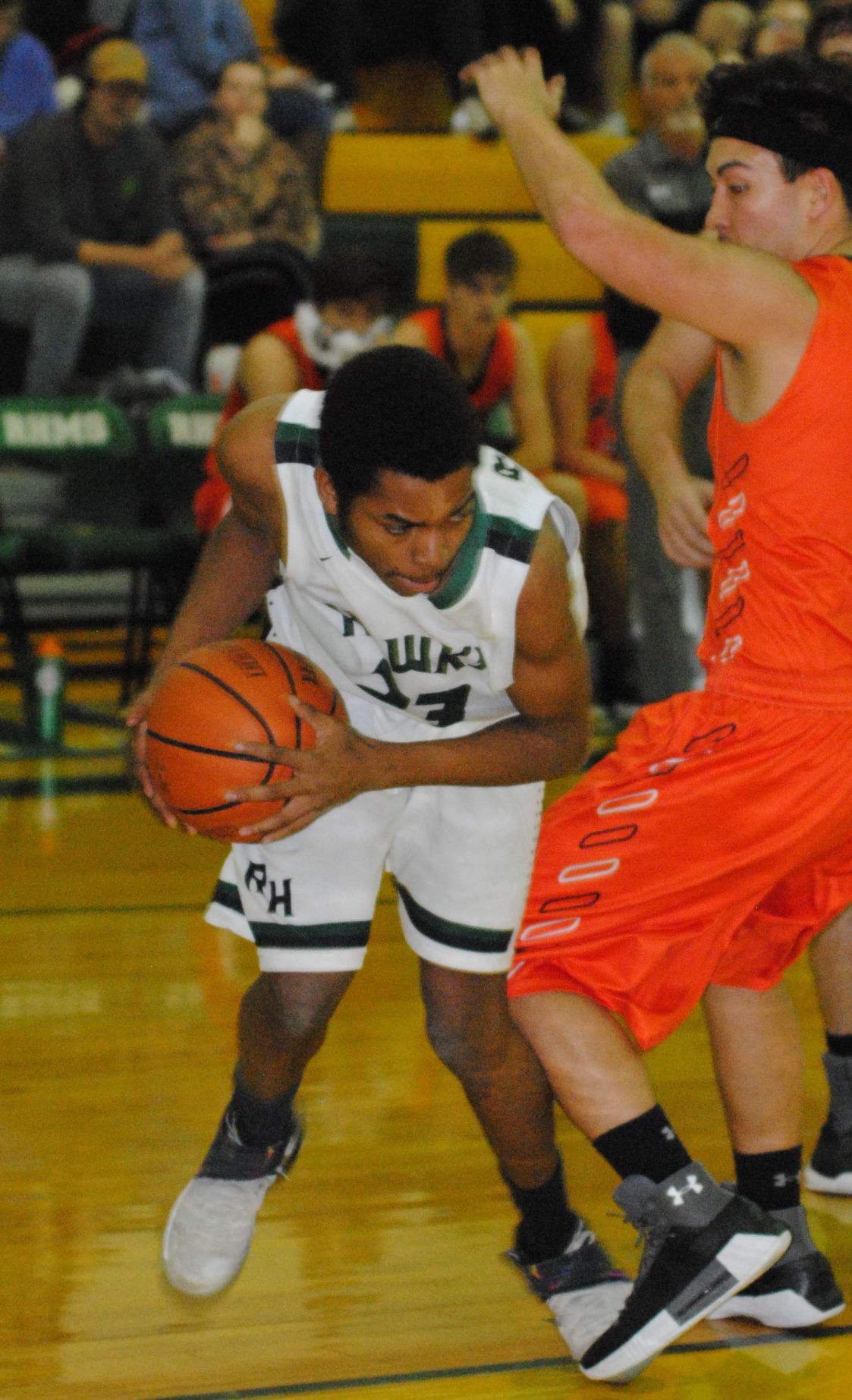 The Hawks jumped out to a big lead during the first quarter on Jan. 29. They scored 23 points and held South Pittsburg to eight during that period.

Richard Hardy increased their lead in the second quarter, outscoring the Pirates 19-12.

South Pittsburg tried to battle back during the second half, but couldn’t overcome the Hawk’s defense.

Richard Hardy put 17 points on the board during the third quarter. South Pittsburg scored 15.

The Hawks sealed the win during the fourth quarter. They outscored the Pirates 19-14 to secure the win.

Javen Talley had 10 points and E.J. Cagle had seven. Sawyer Kelly and Ronto Tipton had four points. Cade Kennemore had three points. Garrison Andry, Mason Fuqua and Bradon Sanders each had two points and Hunter Frame chipped in one point.

The Hawks picked up their second win over the Pirates on Feb. 2.

The Pirates kept the game close after one quarter of action. Richard Hardy put 14 points on the board, but South Pittsburg wasn’t far behind with nine points of their own.

The Hawks pulled away in the second. They scored 15 points and their defense held South Pittsburg to only two.

South Pittsburg tried to come back during the third quarter. They outscored the Hawks 20-15 during that period, but still trailed 44-31 going into the fourth.

The Hawks secured the win in the fourth quarter, outscoring the Pirates 28-24.

Rainsburg led the Hawks with 27 points.

Buchanan had 13 points, Klompien scored 13, Fuller had 11 and Evans put 8 points on the board.

Ford again led the Pirates in scoring. He had 29 points.