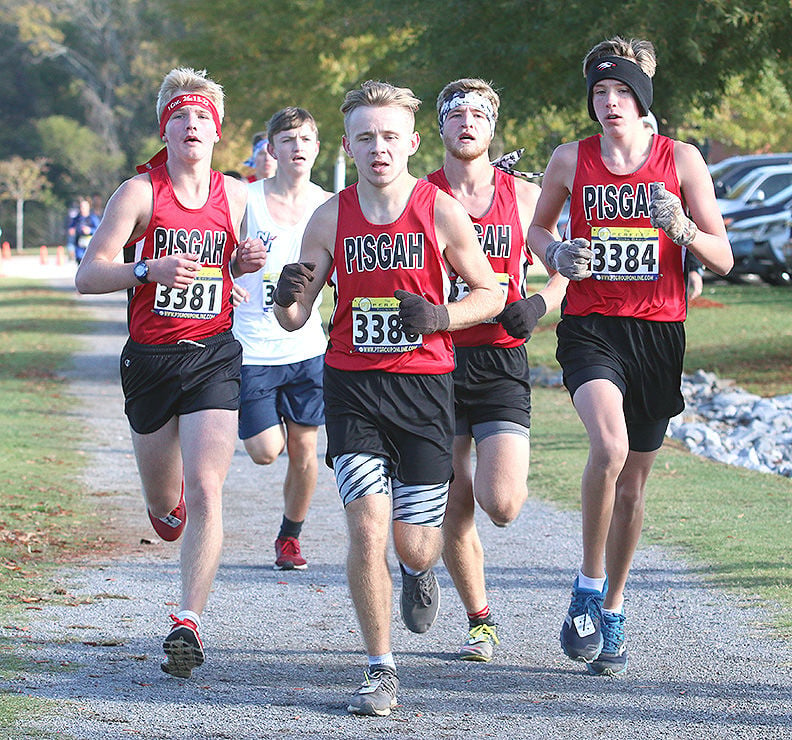 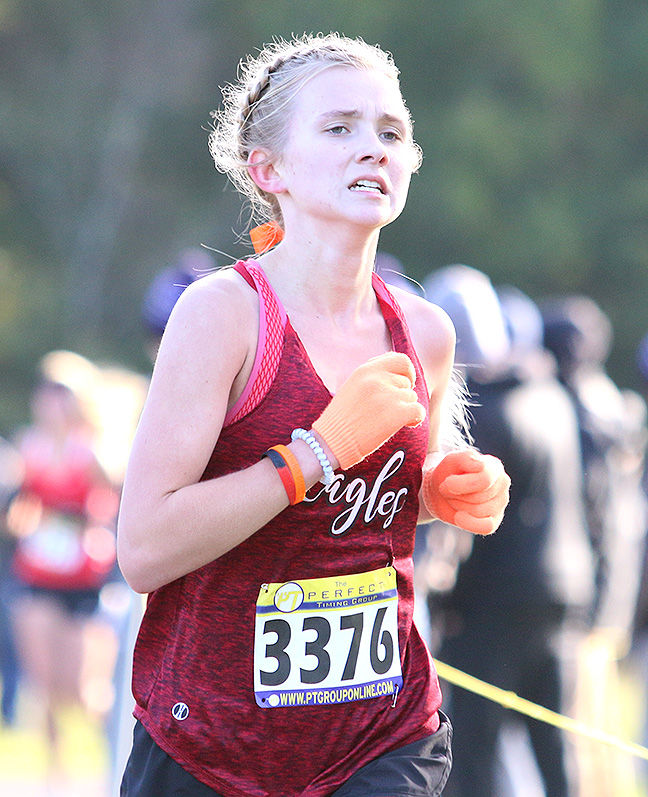 The Pisgah boys finished second and the PHS girls were fourth in their respective 5K races during the Class 3A Section 4 Meet at Scottsboro High School’s John R. Esslinger Trail of Champions.

Pisgah’s girls have advanced to the state meet every season since the program started in 2009. Meanwhile, it’s the fourth straight state meet appearance for the Pisgah boys. The 2019 AHSAA Cross Country Championships are Nov. 9 at Oakville Indian Mounds Park.

“My kids worked real hard this year. Both teams ran a great race today. Had a lot of kids have their best time of the season,” said Pisgah head coach Gus Hembree.

“Proud of my girls, keeping the streak alive of going to state every year. Tickled with the boys, they’ve worked so hard. Got so many new kids that didn’t have a clue (about cross country) but came out and have done great.”

Geraldine’s Collin Mayfield won the race with a time of 16:02.25, a full 1:20 in front of runner-up John Farmer of Westminster Christian.

In the girls race, Colbert Heights (61) edged Brindlee Mountain (63) for the sectional crown while Lexington (69) was third and Pisgah (77) fourth.

Hembree was proud of how his runners handled the extreme temperature changes for Friday’s races.

“We did just a run yesterday afternoon to let my newbies get a taste of the cold and I think it paid off,” he said. “They all came and ran really well.”