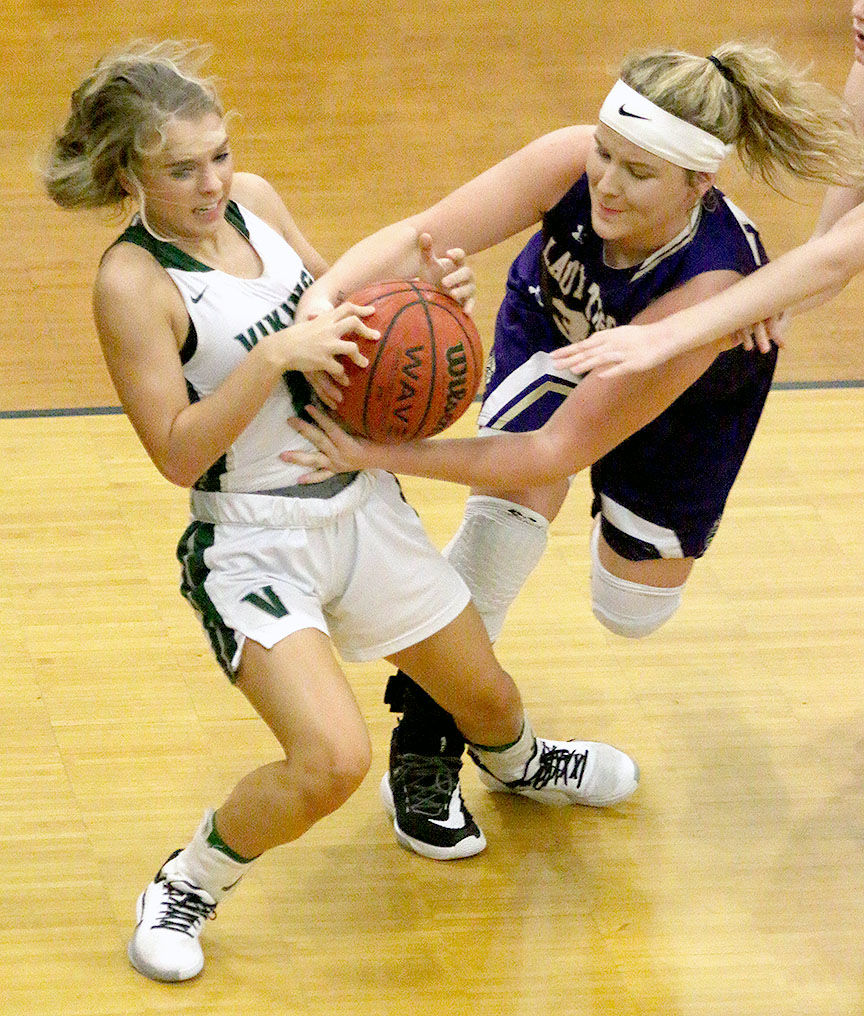 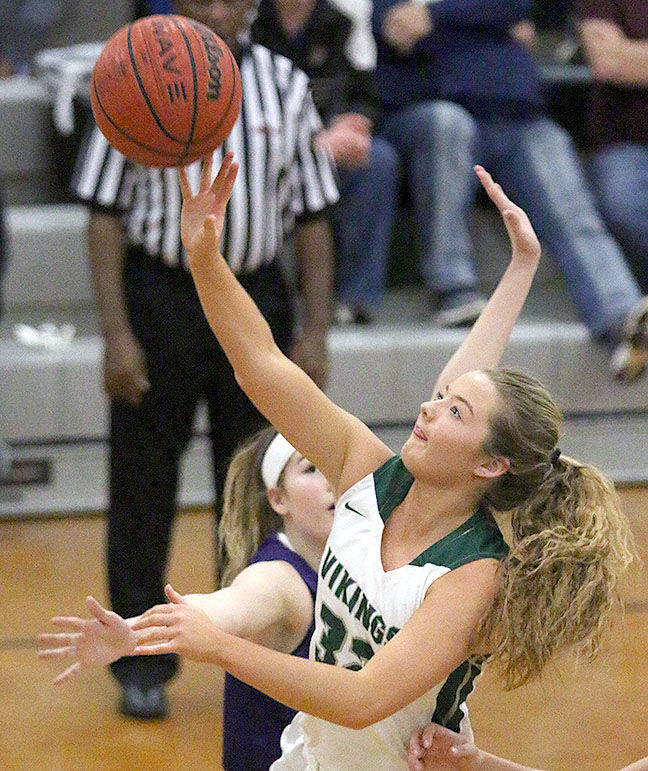 The Skyline varsity girls basketball team won its third straight area championship Thursday night, but the Vikings did not win it without a fight.

Second-seeded Valley Head pushed top-seeded and No. 2-ranked Skyline to the end before the Vikings closed out a 62-53 win in the Class 1A Area 14 Tournament championship game Thursday night at Skyline High School.

Skyline (26-3) hosts the Area 15 runner-up, either R.A. Hubbard or Lindsay Lane, in the Class 1A Northeast Sub-regionals on Monday (7 p.m.). Meanwhile, Valley Head (13-10) will travel to play the Area 15 champion. Sub-regional winners advance to play Feb. 13 in the Northeast Regional at Jacksonville State University.

The Vikings posted 34- and 35-point wins over Valley Head in the regular season, but the area finals clash was a different story.

Skyline, which made just 22 of 76 shot attempts including 6 of 41 shots inside the lane, led 14-8 after one quarter and 38-30 at halftime despite holding a 15-point lead midway through the second quarter. The Vikings led 52-46 after three quarters.

Valley Head was within 56-53 with just under 3 minutes remaining and missed shots on two possessions that would have cut Skyline’s lead to one. Gracie Stucky hit a layup for Skyline with 2:06 left, and after Valley Head missed on its next possession and the teams traded turnovers, Skyline made four free throws to seal it.

“Valley Head is improving. I knew they were going to play us close. They’re playing pretty good. They’ve got a chance to be (at Jacksonville),” said Skyline coach Ronnie McCarver. “We shot the ball awful. We were 6 of 20 on layups. We just weren’t in the game for some reason. That happens. Maybe we got it out of the way. If we don’t play now, they get to go home. We’ve got to play from here on out.