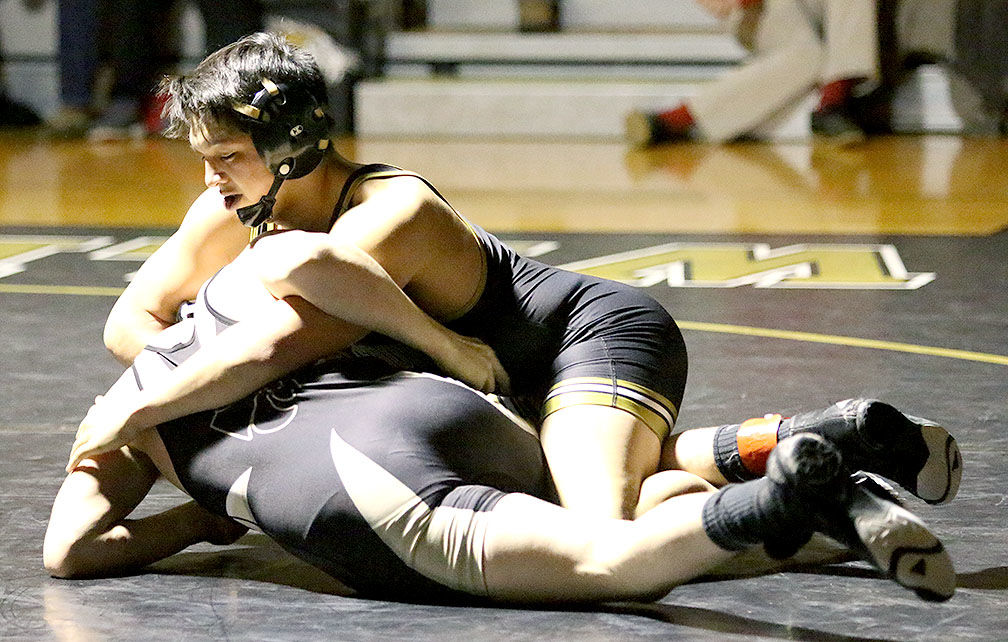 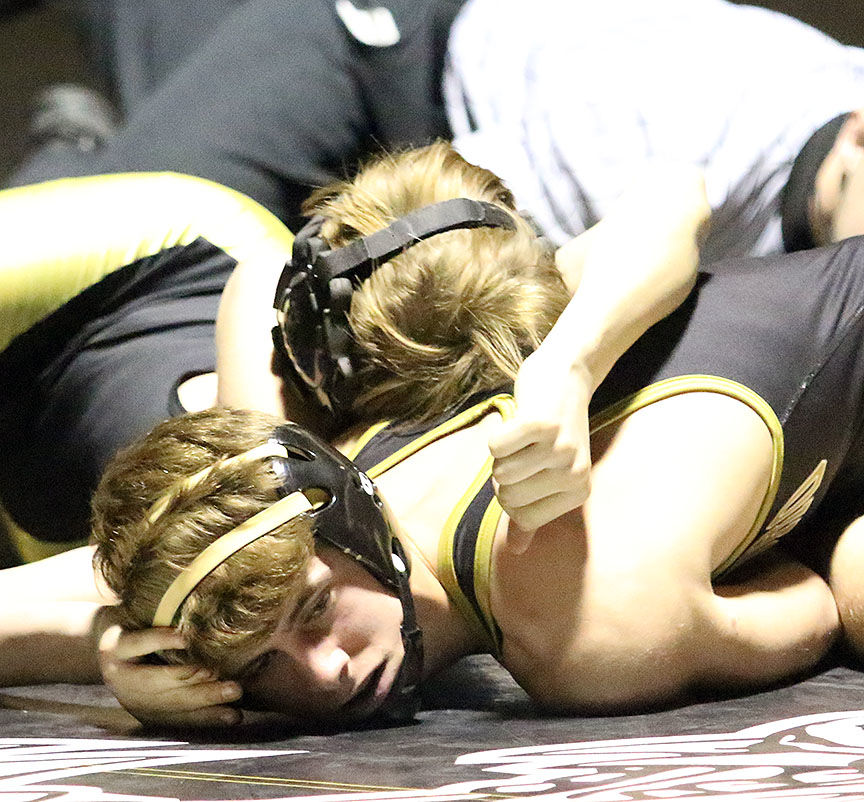 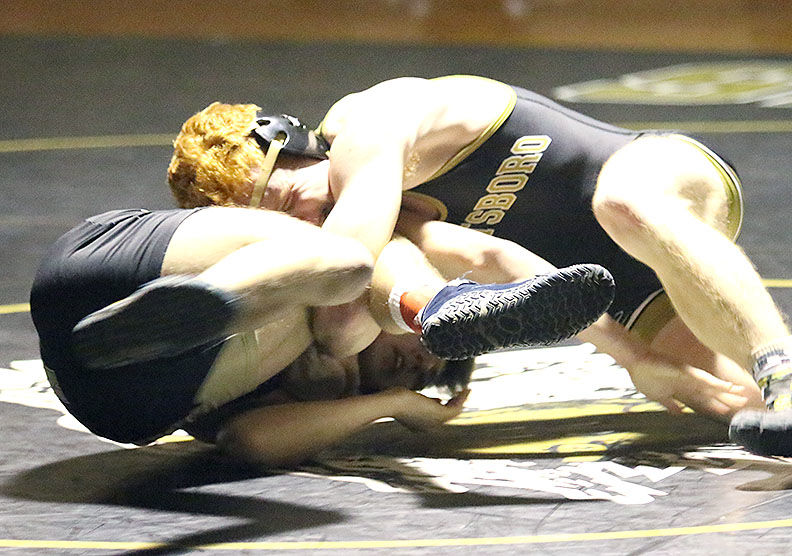 When Damian Ramirez took the mat, Scottsboro’s state semifinal dual with visiting Hayden was down to simple mathematics.

The Wildcats need only one more win to take to the dual, and Ramirez delivered. The senior’s win in the 170-pound weight class — the third to last match of the dual — clinched Scottsboro’s berth in the state finals.

“I just went out there confident,” Ramirez said. “You always have to be confident.”

Confidence ruled the night for Scottsboro, which posted a 54-24 win Tuesday at Carter Gym to advance to the Class 1A-4A state duals championship match against St. James Friday night at 6 p.m. at the Birmingham Crossplex.

“It’s a privilege to get to go and wrestle for a state championship,” said Scottsboro head coach Chris Staton.

Against Hayden, Scottsboro won nine of the dual’s 14 matches, eight via pin and one via forfeit.

After the Wildcats’ 38-34 state quarterfinal win over rival and two-time defending state champion Arab, Staton feared the Wildcats might suffer “a letdown match” against a solid Hayden team.

But the Wildcats answered the ball right away, going up 18-0 early and then winning the final five matches to seal the victory.

“It was a little concerning. The kids were so excited about that [Arab] match, so you hoped they didn’t have a letdown match,” Staton said. “We started out a little flat, not wrestling wise, but maybe energy wise, and it livened up. I think the kids are focused. Coach [Paul] Moore runs a great program at Hayden and his kids battled hard. We just were able to come out on top in a few matches that swung the dual in our favor.”

Caleb Anderson started the dual with a win via pin in the 220-pound weight class, followed by Bradford Womack receiving a forfeit win at heavyweight and Mason McKenzie posting a win via pin at 106. Clinton Stewart notched a pin — the quickest of the dual at 28 seconds — at 120, and Tanner Shelton reversed out of a hold and scored a pin at 152. Ramirez then clinched the dual victory for Scottsboro with his win via pin at 170, and pins from Kolton Clark at 182 and Tre Billingsley at 195 were icing on the cake.

“This means so much,” Womack said. “We all grew up together and worked our way up through wrestling. We wrestle for our team and for Scottsboro.”

Ramirez said the Wildcats are focused for the finals.

“We’re ready for Friday,” Ramirez said. “We want to end [the duals tournament] with a bang.”

“We’re thankful for the opportunity to go compete,” Staton said. “We’ll go down there and see how it shakes out. Our kids have wrestled well all year. I like our group. Hopefully we’ll be good enough to get it done.”