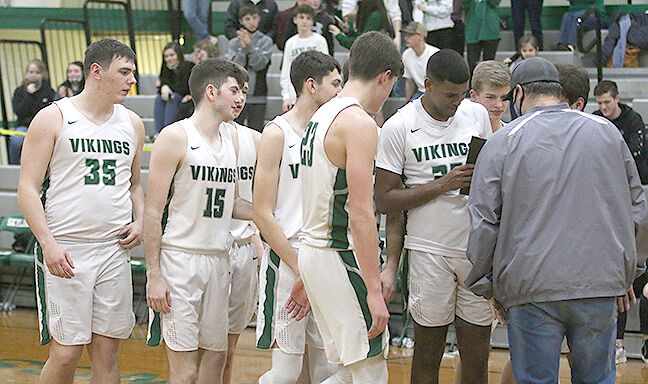 Skyline players check out the championship trophy after winning the program's 12th consecutive area championship with an 80-67 win over Woodville. 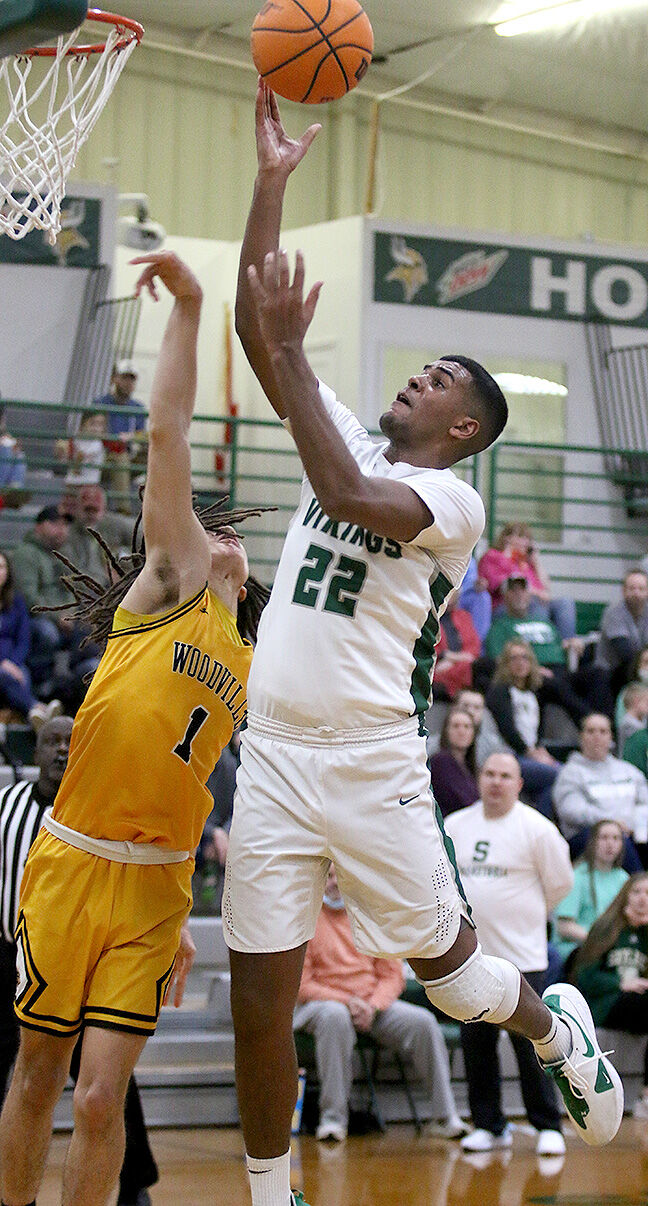 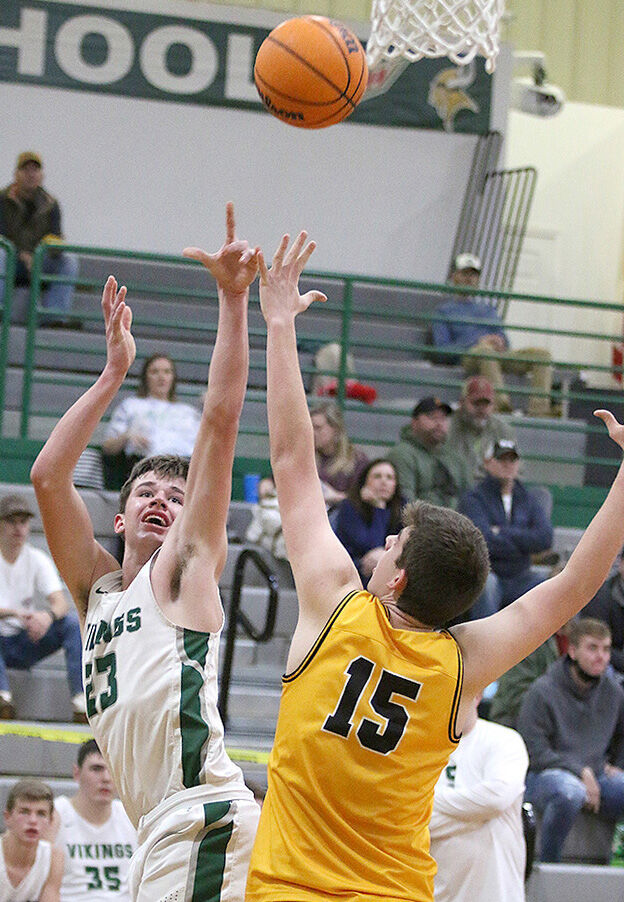 Skyline players check out the championship trophy after winning the program's 12th consecutive area championship with an 80-67 win over Woodville.

Make it a dozen for the Skyline varsity boys basketball program.

Top-seeded and No. 8-ranked Skyline won the program’s 12 consecutive area tournament championship — the longest current area-title streak for a boys basketball team in Alabama — thanks to an 80-67 win over second-seeded Woodville in the Class 1A Boys Area 13 Tournament title game Saturday afternoon at Skyline High School.

Vincent entered the season with the state’s longest boys basketball area championship streak of 13, but the Class 2A Yellow Jackets weren’t able to extend its streak as it fell to Coosa-Central on Friday.

“Anytime a streak goes through four administrators and three head coaches, it shows the championship character of the kids that have played here,” Perry said. “That’s something to be proud of. It says a lot about all the kids we’ve had these 12 years. I’m proud for everybody that’s been a part of the 12 years. I’m proud for this current group. We had one guy back, but the kids have done great all year.”

The program’s latest area championship means Skyline (21-8) will host Area 15 runner-up Oakwood Adventist of Huntsville in the Class 1A Northeast Sub-regionals. That game, weather permitting, is scheduled for Tuesday at 6:30 p.m. at Skyline High School.

Meanwhile, Woodville (14-10) will travel to play Area 15 champion and No. 1-ranked Decatur Heritage in sub-regional play Wednesday at 6:30 p.m.

Skyline improved to 3-0 against Woodville with Saturday’s area finals victory.

Weston Avans and Jaylon Clements scored 21 and 20 points respectively for Skyline, which also got nine each from Logan Evans and Dylan Knight, seven from Matt Burton and six each from Chase Bickers and Camden Gilliam.

Jackson Peek scored a game-high 30 points for Woodville while Garrett Copeland had 11, Trey Stone had six and Caleb Dolberry and Zach Robertson had five each.

Skyline raced out to a 15-1 lead to start the game before leading 19-7 after one quarter of play. The Vikings pushed their lead to 46-24 at halftime on Clements’ buzzer-beating 3-pointer before holding a 67-48 advantage entering the fourth quarter.

Woodville made a run at the Vikings in the final period, but despite some shaky free-throw shooting from Skyline (9 of 23), the Vikings held on as their lead never dipped below nine in the fourth period.

“Defensively we were good but then we got to where we couldn’t stop them,” Perry said. “(Woodville) made some shots, some plays, crashed the boards, (and) got us on our heels a little bit.”

Woodville head coach Brian “Bubba” Smith said the Panthers were left to wonder “what if” in regards to their slow state.

“(Skyline) came out on fire and we dug ourselves a hole. Didn’t execute the game plan. We were tentative,” Smith said. “Finally when we realized we can play with these dudes, it was too late. We couldn’t make (the deficit) up.”