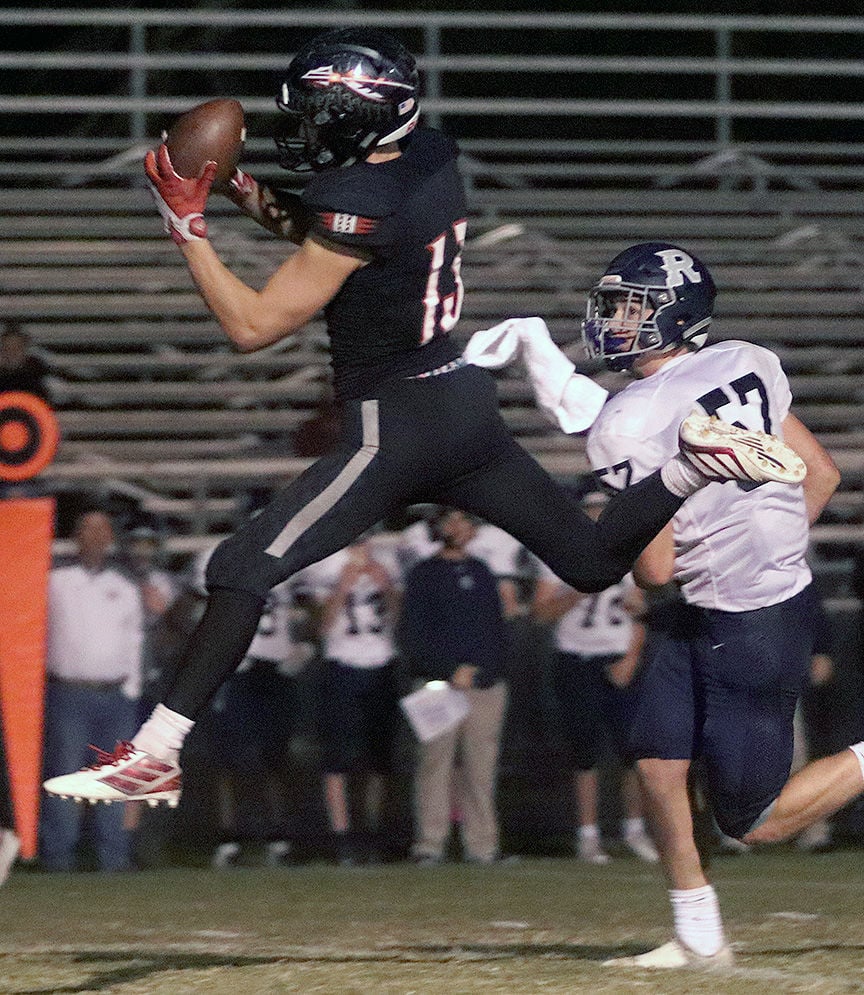 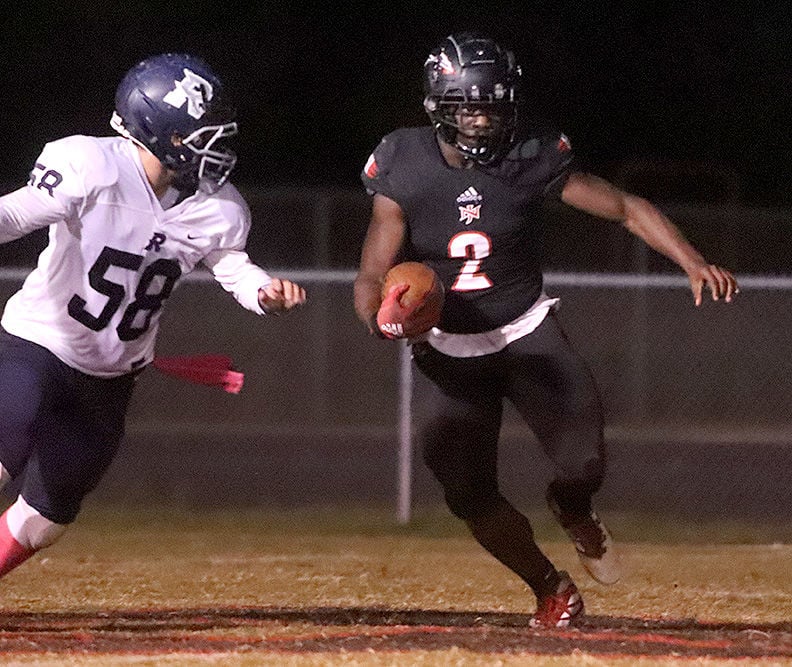 Senior Trayvon Nicholson and North Jackson take on Arab in the season finale,

Senior Trayvon Nicholson and North Jackson take on Arab in the season finale,

The scoreboard operator at North Jackson could be busy this week.

The Chiefs host Arab in a matchup of teams that have piled up points of late.

“They’re one of the highest scoring teams around and we’ve been scoring a lot too here lately,” said North Jackson head coach Chandler Tygard. “It’s just going to come down to who can get some (defensive) stops.”

The game kicks off Friday at 7 p.m. at R.D. Hicks Stadium in Stevenson. It’s the season finale for both teams. It’s also just the second meeting between the teams. North Jackson won the first a year ago, 41-22.

That Arab team finished 1-9, but new head coach Lee Ozmint, a former Alabama defensive back coach, has the 2019 Knights with a chance to post their first winning season since 2016.

The Arab offense has scored 40 or more points in six games and is led by quarterback Ross Reynolds, running back Matthew Turnage and receivers Colby King and Will Hudson. Reynolds is on track to set numerous single-season passing records for the Knights.

Defense has been the Knights’ issue this season however; Arab is allowing an average 32.2 points per game. Arab, which finished fifth in Class 5A Region 8, lost 56-42 to both Scottsboro and Madison County in consecutive weeks before defeating Madison Academy 48-20 last week.

Meanwhile, North Jackson is coming off a 42-26 win over Class 4A Region 7 foe Randolph. The win ended a five-game losing skid for the Chiefs.

“I was happy for the kids, especially the seniors,” Tygard said. “We played pretty well, one of the better games (of the season). Offensively we’ve been putting up points, playing pretty well offensively. Defensively, it’s kind of taken all season to kind of get things together. Our defensive line played really well last week, and that kind of makes the entire defense play well when that happens. We’ve been playing better every week since Fairview. We definitely played a lot better since then.”