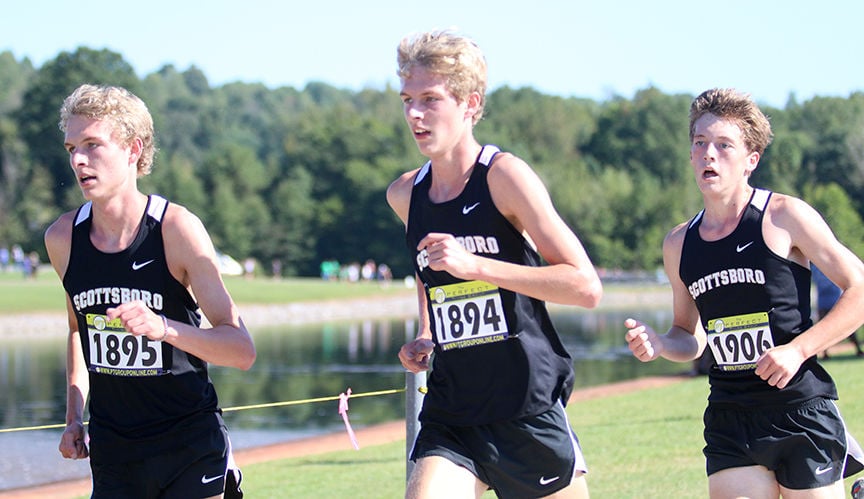 Cooper Atkins, Benson Atkins and Rex Green will run at the Scottsboro Invitational on Saturday at the John R. Esslinger Trial of Champions. 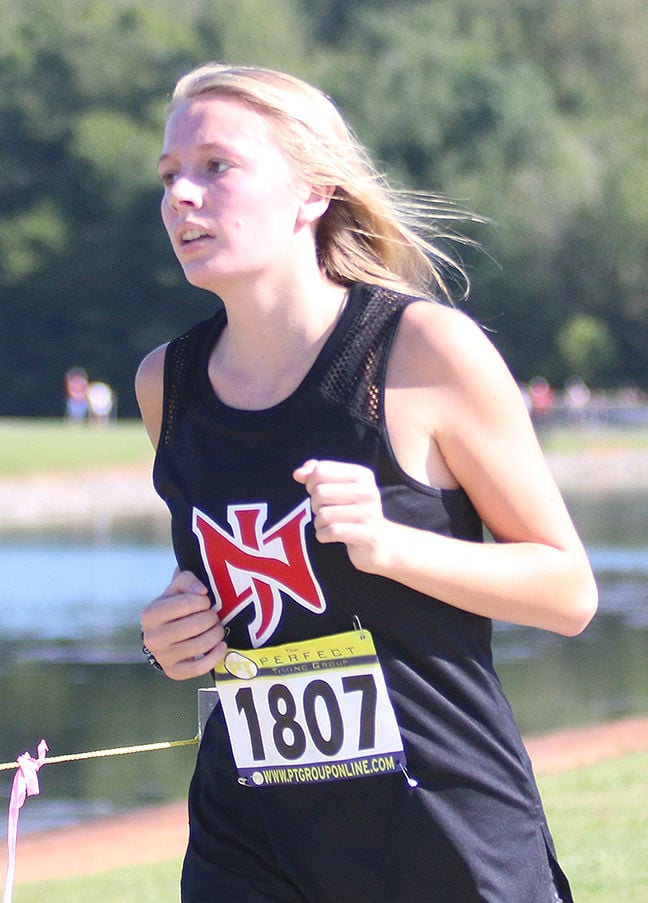 Cooper Atkins, Benson Atkins and Rex Green will run at the Scottsboro Invitational on Saturday at the John R. Esslinger Trial of Champions.

The 2019 Scottsboro Invitational will be smaller than in years past as far as the number of runners and teams in action.

“It’ll still be a significantly large meet, just not as big as its been the last few years, not as many teams, and that had something to do with the weekend change,” said Robinson, whose teams’ meet is normally a week earlier. “But there’s still some really good runners coming.”

Scottsboro’s teams are off to another impressive start to the season on their quest to repeat as state champions. The SHS boys have won three straight Class 5A state titles while the SHS girls have won two straight.

“I like where we’re at and where we’re headed,” Robinson said. “We’re excited about (Saturday’s race). It’s always a good meet.”