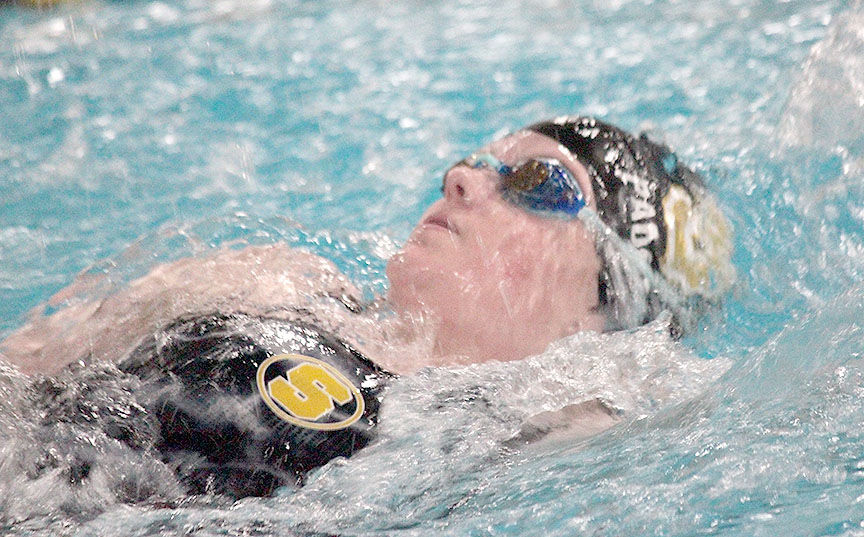 Paige Megehee is an upperclassman swimmer that the Scottsboro swim team will count on this coming season. 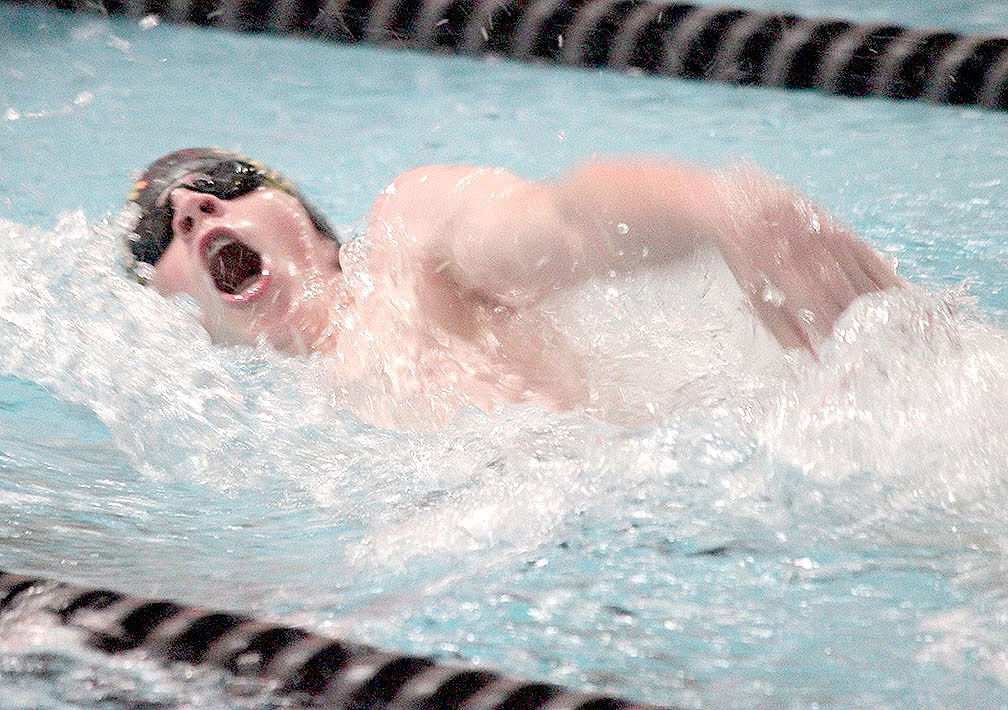 Paige Megehee is an upperclassman swimmer that the Scottsboro swim team will count on this coming season.

The Scottsboro High School girls and boys swim teams enjoyed a strong 2018 season, and that momentum is carrying over into 2019 in the form of swimmers.

The SHS swim program began preparation for its new season this week with a record 37 swimmers on the roster.

Scottsboro head coach Shalyn Benson said he was thrilled with the numbers the program now boasts.

A total of 23 swimmers are returning from last season’s teams, including nine swimmers returning that swam in the 2018 AHSAA Swim Championships. Those swimmers are Luke Armour, Jake Benson, Mary Cook, Paige Giles, Kaje Jordan, Gabe Lyle, JD Sanders, Olyvia Stone and Jessica Vincent. Benson lauded them and other veteran swimmers Paige Megehee, Arlen Park and Lydia Cook for their work and for showing “showing leadership and taking initiative to assist in making this the most successful season possible.”

Meanwhile, 22 of Scottsboro’s swimmers are grades 7-10 and there are 14 first-time swimmers in all on the roster.

“The future is bright, the future is fast,” Benson said. “These athletes have shown what they are capable of this summer and we are excited for their progression and transition into the high school realm of swimming. We are excited to have such a young, driven, talented team and we will be able to develop them for many more years to come, both in and out of the pool.”

The majority of Scottsboro’s swimmers competed with the Scottsboro Swim Association during the Alabama Parks and Recreation’s summer season, and Benson said that helps them get a jump on the high school campaign in the fall.

“(It’s) a much easier adjustment to begin our season,” Benson said. “Because of the diverse level of athletes that we are able to work with, we have two different groups that have different focuses. One group we have is really geared towards our state championship meet and doing what it takes to qualify, and our other group is geared towards state, but will also be looking forward to several major national competitions such as the Southeastern Championship and Junior Nationals. Both groups are unique and diverse and have different needs and have a different rate of progression, so the coaches are excited for the new challenges that having a great group brings on.”

Scottsboro competes in the North Alabama High School Swim League this fall before swimming in the AHSAA North Sectionals Nov. 22-23. The state championships are Dec. 6-7 at Auburn University.

“Swimming is different from other sports in that we will be competing against all divisions of schools,” Benson said. “We enjoy this because we have the opportunity to race side by side against the fastest swimmers in the state, and several are among the fastest in the country.”

“The Wildcats’ 2019 season opener is vs. Madison County at Alabama A&M University on Sept. 3.