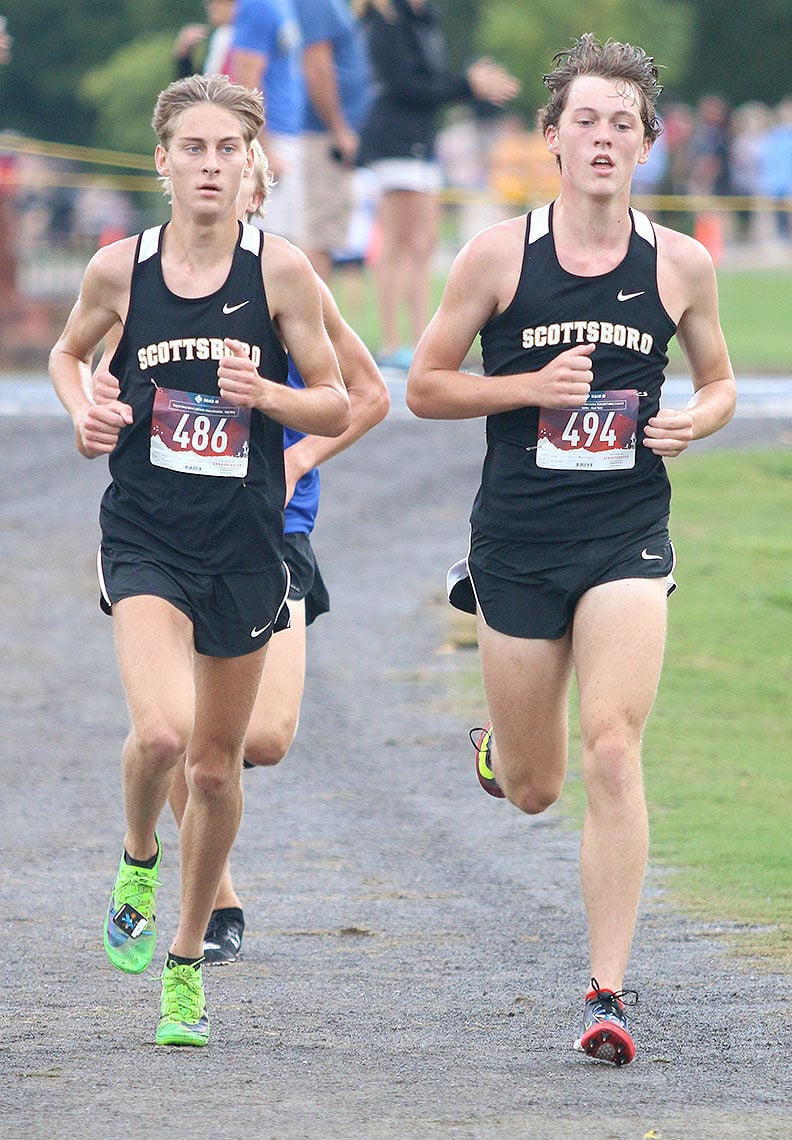 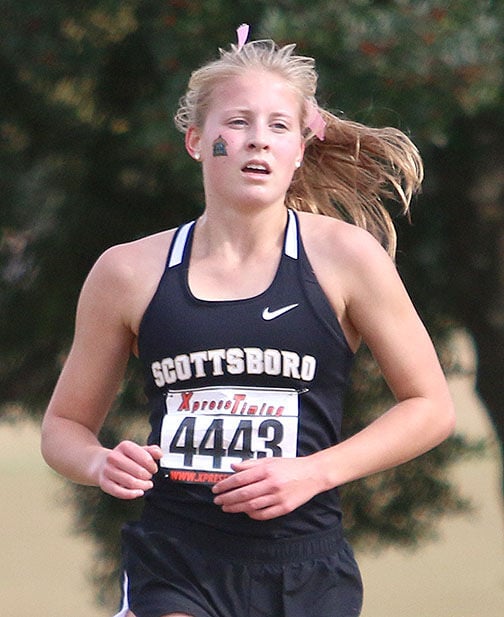 Madison Gossett is a rising senior for the Scottsboro girls cross country team.

Madison Gossett is a rising senior for the Scottsboro girls cross country team.

Cross country practice officially begins across the state Monday for AHSAA teams, and Scottsboro enters the 2021 season with state-title ambitions once again.

That continued success has translated to an increase in roster size for both teams. Scottsboro had more than 70 runners participate in workouts this summer. That total includes what Scottsboro head coach Luke Robinson said was the largest number of seventh-graders entering the program since he became the head coach in 2016.

“That’s definitely great to see,” Robinson said. “It’s been fun watching the newbies improve. When they first come out most of them can barely run for 10 minutes straight, and now they can go an hour if we want them to.”

The Wildcats lost a big number of seniors, including five from the boys team that each signed to run collegiately. But Scottsboro boast plenty of returning veteran runners for both teams.

Robinson has been pleased with their efforts this summer, both in training and with their leadership roles.

“We lost some high-quality leadership people last year, and our (rising) seniors have stepped in and are filling their shoes,” Robinson said. “You definitely need leaders out there. A coach can tell a seventh- or eighth-grader something, but it’s different when a senior pulls them aside and says ‘look, this is what you need to do to get better.’ They’re never going to forget that. Our seniors look at that as a way to give back to the program. It’s been that way with Scottsboro cross country for a long time.”

Scottsboro will begin to sprinkle in some afternoon practices when school starts Aug. 9.

“We’ll still have some morning practices so we don’t go straight to 95-degree practices in the afternoon,” Robinson said. “We’re fortunate to have some places around town that we can practice, one we call Thunder Road, which is 100 percent in the shade.”

The Wildcats run their 2021 season-opening race, the Scottsboro 2-mile opener on Aug. 19, before running the season’s first 5K during the Scottsboro Black & Gold Invitational on Aug. 28.