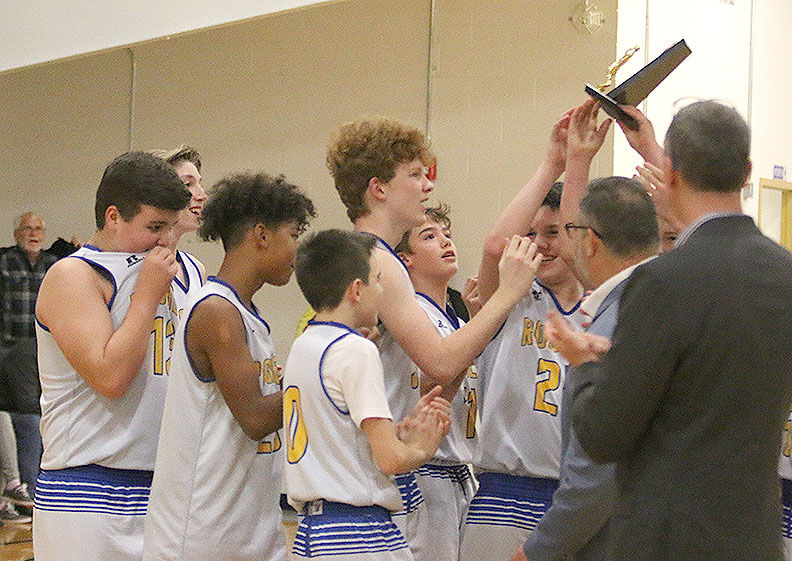 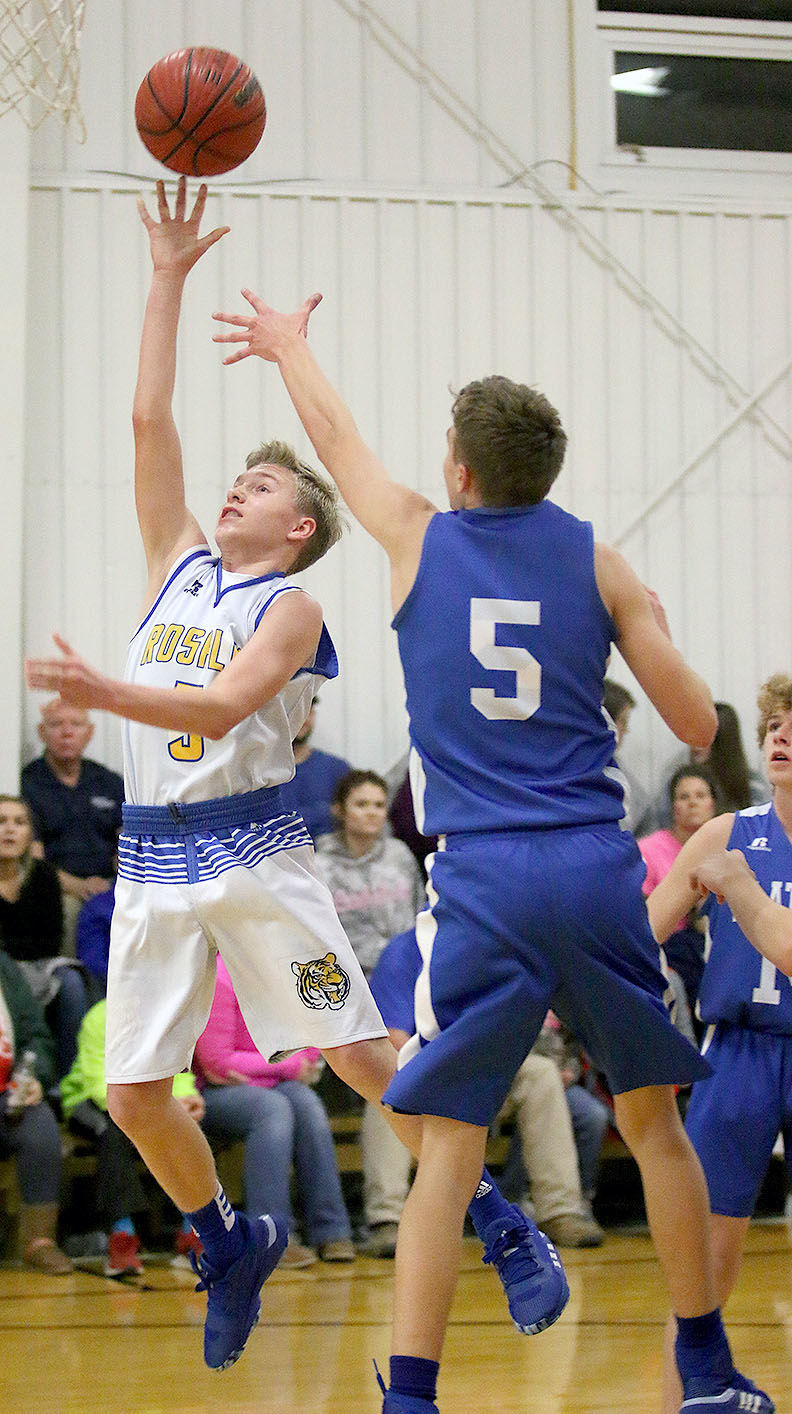 But the drought is over.

Rosalie, which has four starters returning next season, finished with a 16-0 record.

“It’s been 12 years since Rosalie brought a boys championship back home,” said Rosalie coach Jeffery Moore. “We’ve been waiting on this. We finally did it.”

Legion McCrary and Kota Moore scored 17 points each for the Tigers while Levi Horton had nine and Sawyer Wilborn had four.

Flat Rock, which lost by one and nine points during its two regular-season games with Rosalie, led 10-9 after one quarter. But the game turned early in the second quarter, as Rosalie opened the frame with a defense-fueled 14-2 scoring run that included five baskets from Moore and two from Horton. The Tigers ultimately led 28-17 at halftime and stretched that lead to 42-23 after three quarters before pushing its advantage to 21 early in the fourth on McCrary’s putback.

“We had the momentum going for us,” Jeffery Moore said. “Pressure (defense) has been big for all season long.”