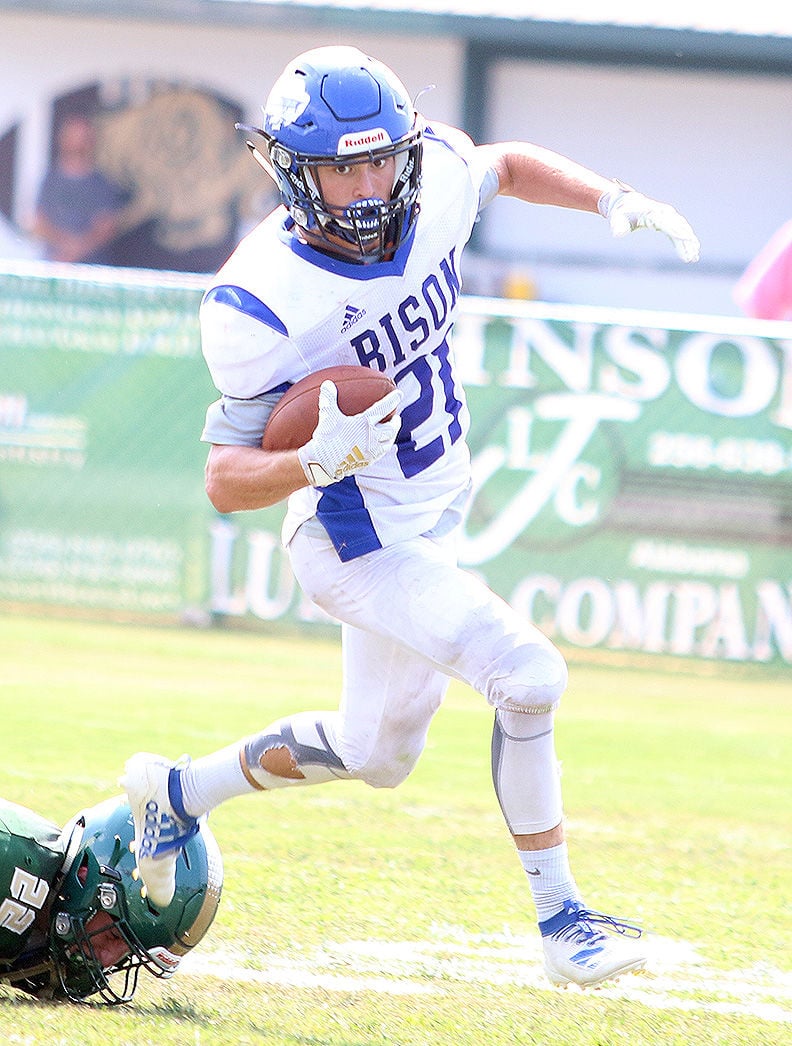 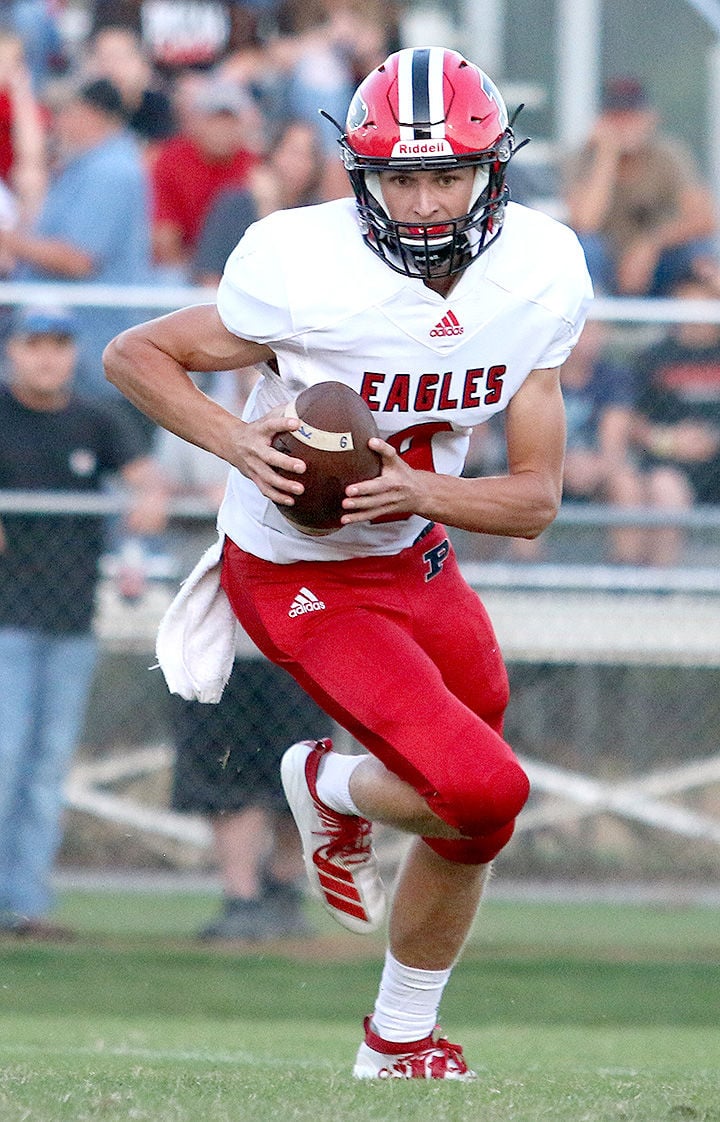 The North Sand Mountain football team handed Pisgah its worst defeat in the teams’ long-played rivalry series a year ago.

NSM led 40-0 at halftime in 40-6 victory, its second straight over the Eagles.

Pisgah head coach Luke Pruitt said the loss stung and his players have “been reminded” often about it throughout the offseason.

With the rematch set for Friday night, Pruitt confirmed it “came up against this week.”

NSM head coach Keith Kirby said he expects last year’s outcome to be a motivating factor for the Eagles, adding his Bison must match the intensity and play the way it should in an important rivalry game.

“I’m sure they’ve mentioned (last season) a time or two,” Kirby said. “Pisgah’s got a real good solid football team. They’re playing to try to get in (the playoffs), so they’ll be ready. We’ve got to be ready.”

The 49th meeting between the rivals is Friday at 7 p.m. at Pisgah’s Sam Kenimer Stadium. Pisgah leads the series 33-15, but NSM has won the last two meetings and five of the last eight.

Both teams enter the matchup on the heels of impressive wins.

NSM (6-3) cruised to their third straight win during a 49-7 victory over Section last Thursday. Meanwhile, Pisgah (4-5) edged Plainview 12-8 in the rain last Friday for a win that kept the Eagles’ playoff hopes alive.

Pisgah can officially clinch the fourth and final playoff berth from Class 3A Region 7 with a win Friday night. If the Eagles lose, they can still clinch a playoff berth if one of the following occurs:

• Holly Pond loses to 4A No. 10-ranked Fairview

New Hope would get the region’s fourth playoff spot Pisgah loses and it, Section and Holly Pond all win.

Pruitt said the Eagles are glad to have their destiny in their own hands, but noted the its no easy task ahead of the Eagles.

“(NSM has) a really good team. Got a special player at quarterback (in Landon Green) that extends plays and throws it all over the place and makes explosive plays. They’ve got a lot of good receivers that make big plays,” said Pruitt of NSM, which is averaging 34.9 points per game. “We’ve got to have another good defensive effort.”

Kirby said NSM needs a strong effort from its defense as well against a Pisgah team that’s averaging 28.4 points per game.

“They score a lot of points and make a lot of big plays. They can take it to the house pretty quickly, so we’ve got to tackle well and get to the football because they’ve got several weapons,” Kirby said.

NSM and Pisgah have played every year since 1975, and the outcome weighs heavily on the communities.

“It’s bragging rights for the next year and in some cases for the rest of your life,” Kirby said, “because it’s against people you’re going to work with and go to church (later in life). You always want to have those bragging rights.”