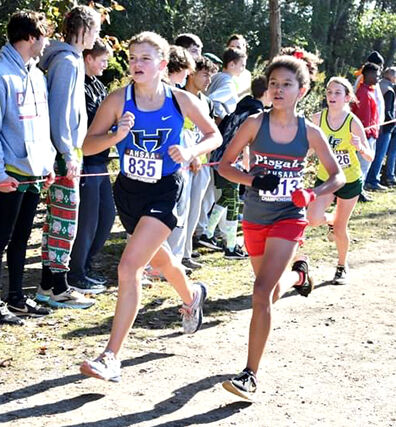 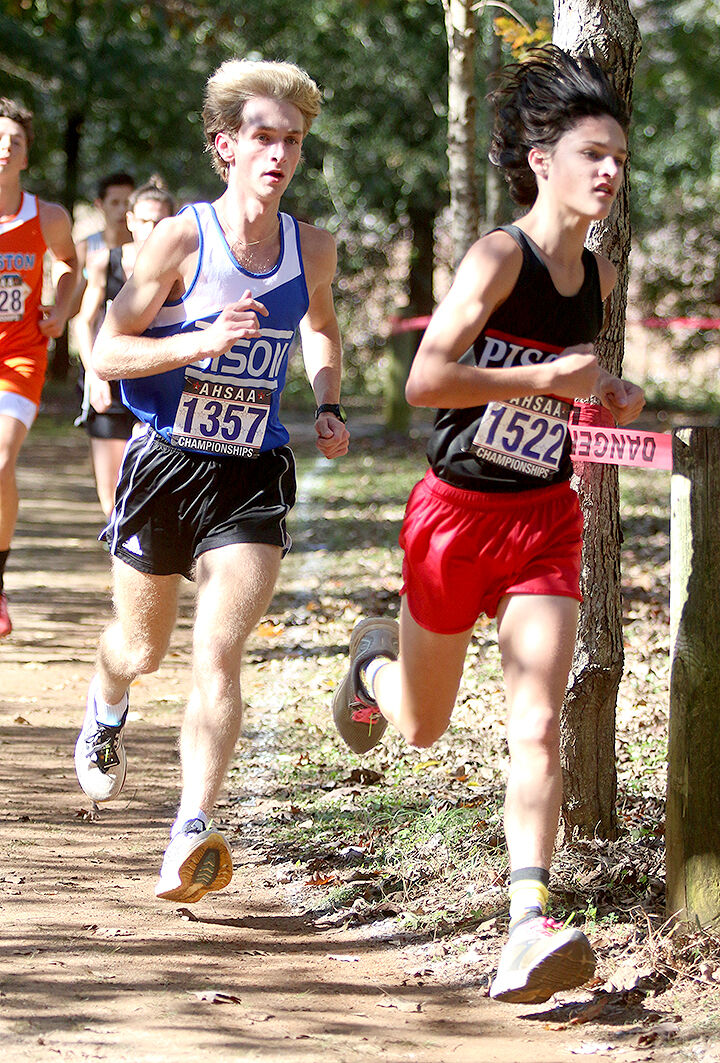 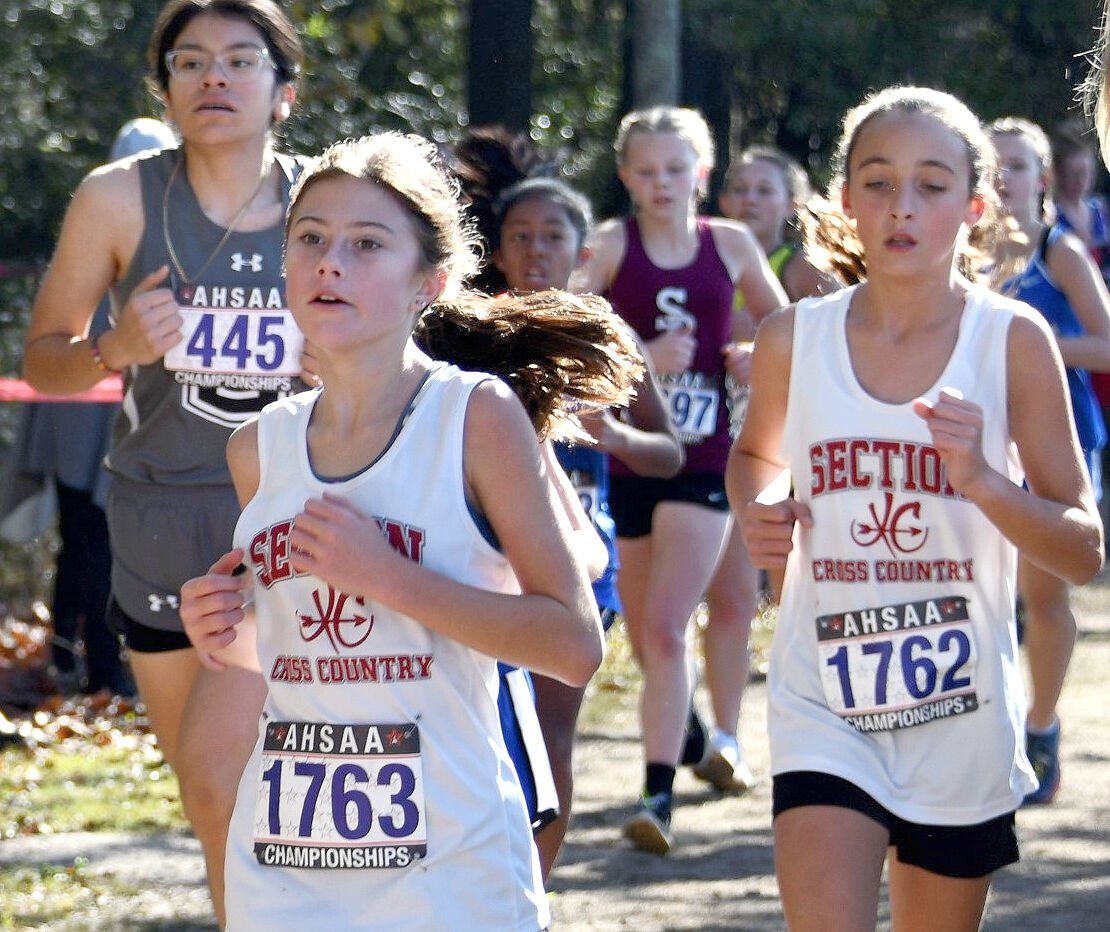 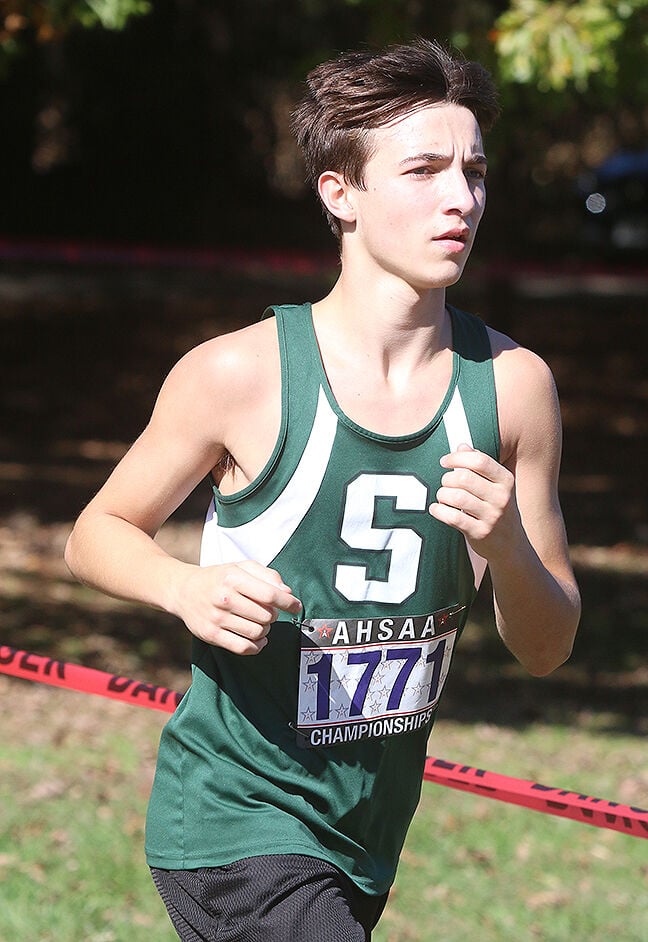 The Pisgah girls tied for its second-best cross country state finish, closing with a team score of 170. Cold Springs won the state championship with a winning low score of 48 while Bayshore Christian (86) of Fairhope finished second, Hatton (101) was third and University Charter School (127) of Livingston was fourth.

“My girls rocked,” said Pisgah head coach Gus Hembree. “Seven of my 10 girls had a season-best or career-best (time) at state. (Senior) Rhylee Bell has done a fantastic job of getting the little ones ready for championship season. As a six-year runner, she has seen it all and did a great job preparing the girls team.”

“Navaeh placing seventh in the state by taking a minute off her all-time PR was extremely impressive,” Hembree said. “She has been strong for us all season and finished like the warrior she is.”

“The boys had some phenomenal (personal records). Eight of my 10 boys had a season or career PR,” Hembree said. “I have been very pleased with how Bryant and Alex have been encouraging the runners. They have pushed this team all season long, and it paid off big Saturday.”

Hembree lauded his teams for their performances this season.

“This has been one of the most enjoyable seasons I have had in a long time,” Hembree said. “The kids worked hard all summer, had a great camp in Missouri, and have competed every day in practice. I truly believe this team set the foundation for great things to come.”

NSM — Senior Lane Gamble had the top overall finish among local runners, placing 20th in the Class 1A-2A Boys State Race for North Sand Mountain with a personal-record time of 18:01.97. Gamble’s previous PR was 18:15.09 that he set during sectionals.