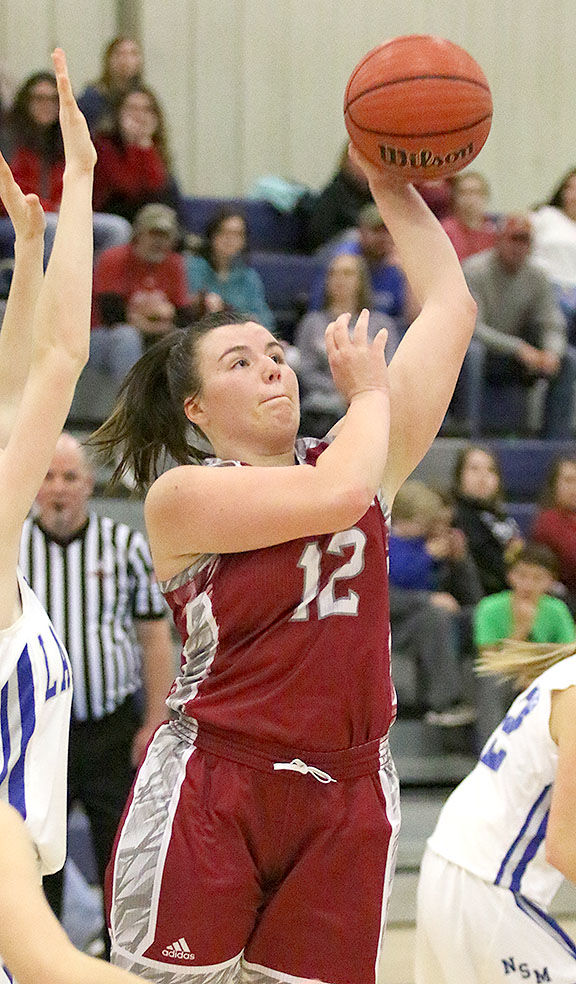 Haley Smart and her Section teammates played in several play dates and a team camp this summer. 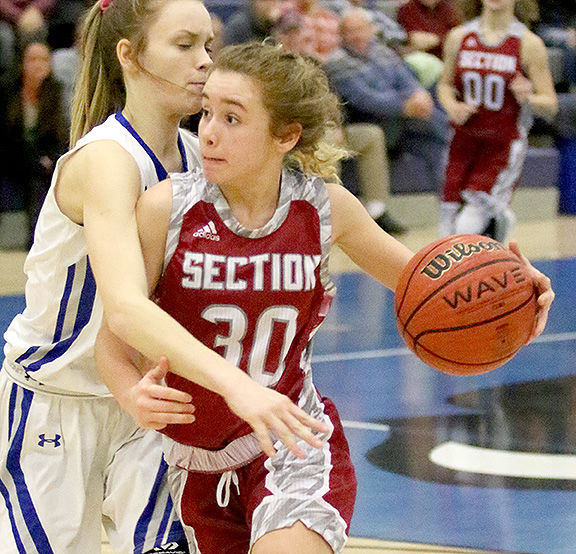 Savannah White is one of Section's returning starters from last season's team.

Haley Smart and her Section teammates played in several play dates and a team camp this summer.

Savannah White is one of Section's returning starters from last season's team.

The Section varsity girls basketball team is going to play a style that varies differently from most of the teams in the surrounding area.

The Lions are moving to a more methodical, patient offensive approach, a stark contrast to the up-tempo style others play.

Section head coach Stormy Stevens said the style change was predicated on his personnel. He was excited by the results he saw from the Lions this summer.

“We’re going to play a different style than I’ve ever coached, so at the beginning of the summer, I was learning just like (the players) were,” Stevens said. “I was really impressed by how we were playing by the end (of the summer). They played really unselfish, shared the ball well (in the offense). We’ve got a unique team, got some girls that are tall in the post and some girls that are small but really quick. By the end of the summer, we were playing really well.”

Section, which finished 11-16 last season, played in play dates at Scottsboro, Guntersville, DAR and Pisgah and Jacksonville State University and in a two-day team camp at Birmingham-Southern University. At Scottsboro, the Lions played Scottsboro and DAR. At Guntersville, Section faced DAR and played the Patriots again while also playing Scottsboro, Douglas and New Hope at DAR. The Lions only played Pisgah during its trip to PHS. Section faced Sand Rock, Sacred Heart and a team from Georgia at Jacksonville State and played Valley Head, Jasper, Lewisburg (Mississippi), West End, Helena and last season’s Class 3A state runner-up Montgomery Academy.

“We played a lot of games and there was only one game I was unhappy with (how the team played). We played some big schools and were in those games. We lost to Montgomery Academy at Birmingham-Southern by about 15 (points), but their coach told me that no one had played them as well as we did,” Stevens said.

“With how we’re going to play, I think it was good to get those games in. (The players) really took to it. I’m excited about that.”

Sorry, there are no recent results for popular articles.