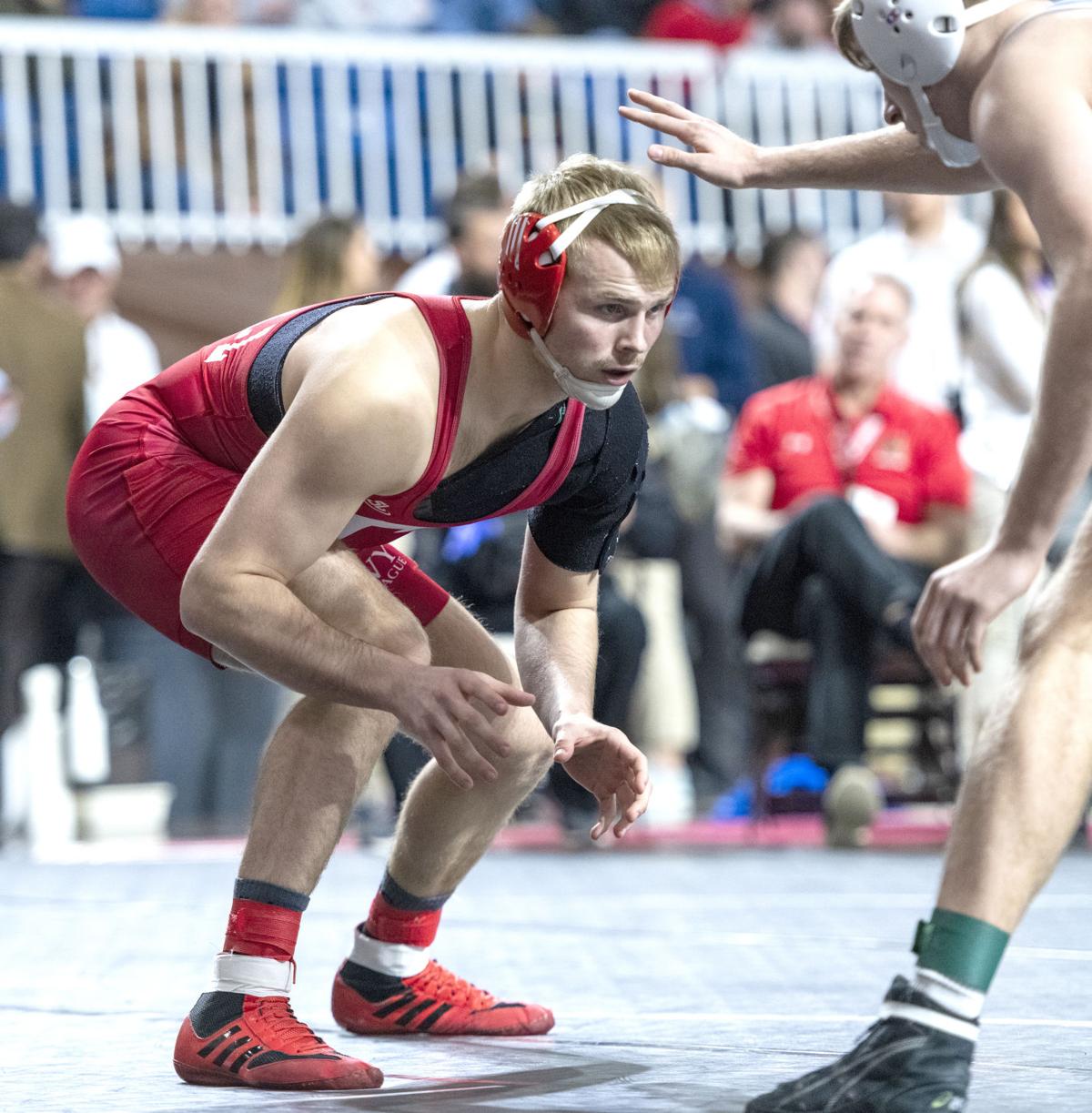 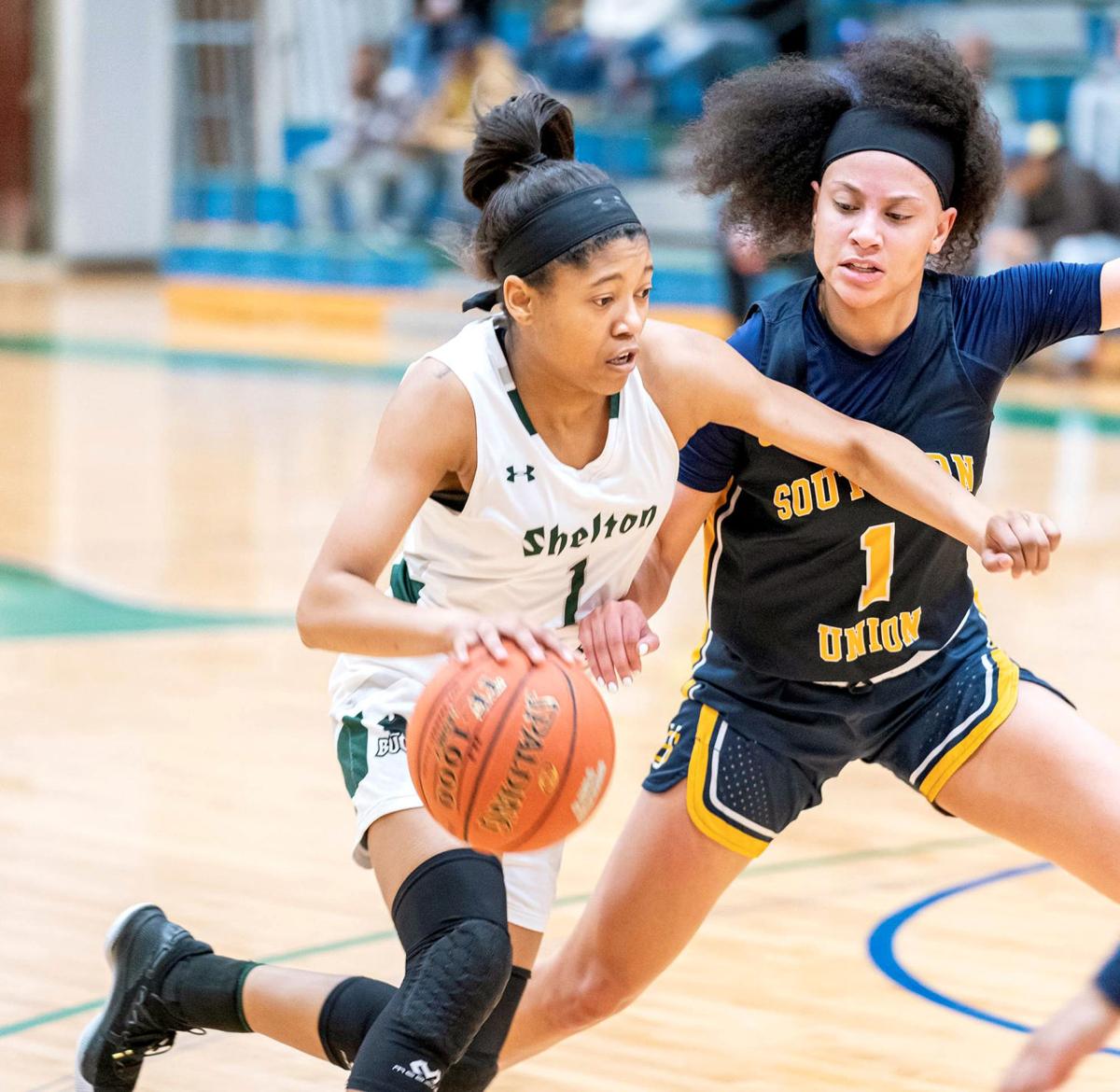 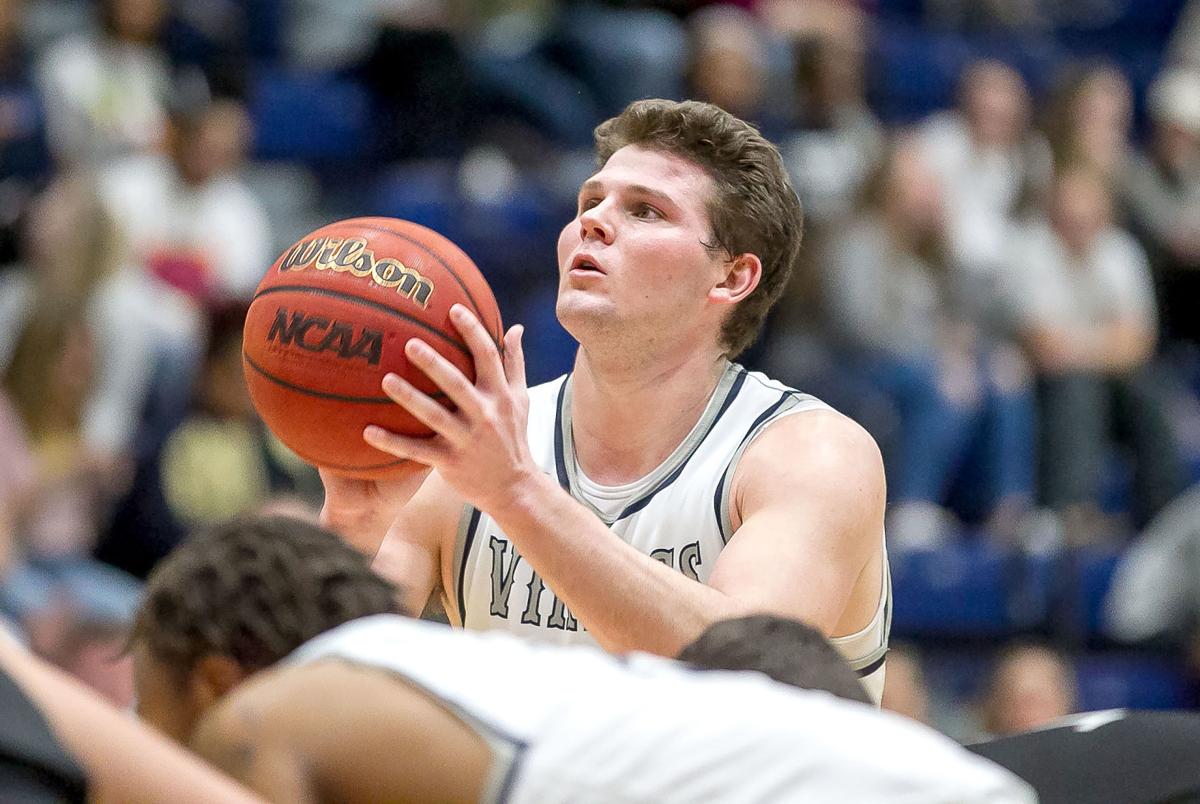 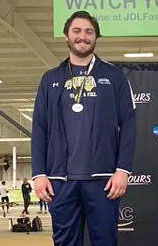 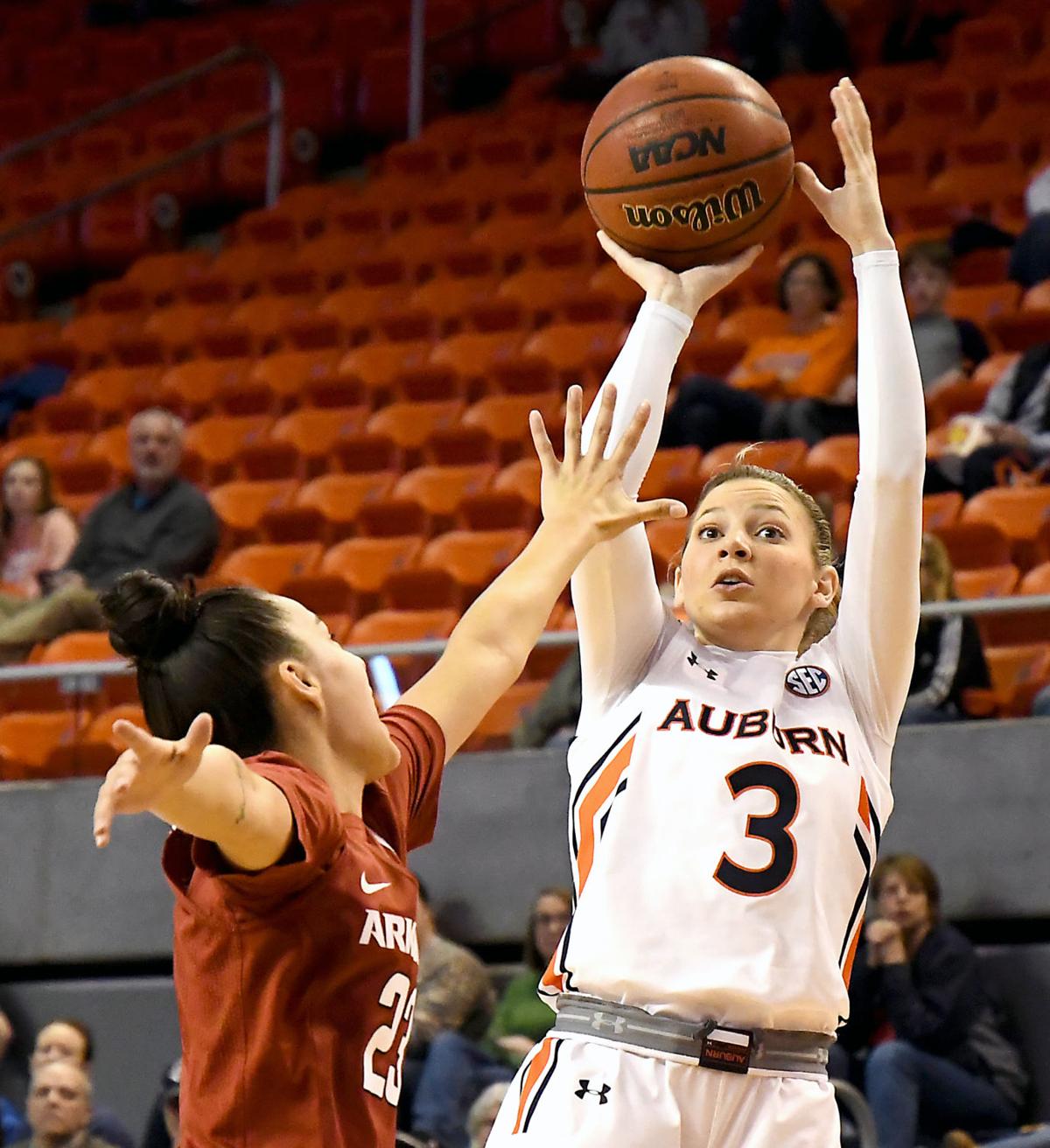 Pisgah alum Annie Hughes (3) in all 29 of Auburn's games, including seven starts, during her freshman season.

Pisgah alum Annie Hughes (3) in all 29 of Auburn's games, including seven starts, during her freshman season.

Jackson County had a number of athletes that competed in basketball, indoor track and field and wrestling at the collegiate level this past winter.

Here is a summary of how each of the those athletes fared:

› Emily Garner, Freed-Hardeman (Scottsboro) — The freshman’s season was cut short by a season-ending injury after just one game. Garner scored four points in six minutes during the Lions’ win over Blue Mountain (Mississippi) College on Nov. 9. Garner received a redshirt and still has four years of eligibility remaining.

› Caleb Haynes, Berry (Section) — The senior was named first-team All-Southern Athletic Conference while helping Berry finish second in the SAC Conference Tournament. Haynes led the SAC and was ranked Top-10 nationally in NCAA Division III in shooting percentage (64.5 %). He averaged a team-leading 14.2 points and 6.4 rebounds per game for the Vikings while also averaging 1.8 assists, 1.0 steal and 1.0 blocked shot per game.

› Annie Hughes, Auburn (Pisgah) — The freshman played in all 29 of Auburn’s games, starting seven of them, and averaged 3.6 points and 1.3 rebounds while totaling 19 assists and 14 steals.

› Keara Sexton, Shelton State (Scottsboro) — The freshman point guard averaged 5.6 points, 2.4 assists, 1.4 rebounds and 1.0 steal while playing an average of 15 minutes per game for Shelton State, which went 29-2, won the Alabama Community College Conference championship and was scheduled to play in the National Junior College Athletic Association national championship tournament before it was canceled because of the  COVID-19 (coronavirus) pandemic.

› John Dalton, UAH (Scottsboro) — The junior was the Gulf South Conference runner-up in the men’s high jump (2.01 meters) and was eighth in the triple jump (12.77m) while helping UAH finish second in the GSC men’s team standings. He was named to the U.S. Track and Field and Cross Country Coaches Association (USTFCCCA) All-Southeast Region Team.

Evans Wright, Queens (Scottsboro) — The junior won a silver medal at the South Atlantic Conference Indoor Track and Field Championships in the weight throw with a school-record mark of 16.49 meters. He had four top-five finishes and five Top-10 finishes in meets and was a U.S. Track and Field and Cross Country Coaches Association (USTFCCCA) All-Southeast Region Team selection.

Brett Clark, Cumberland (Scottsboro) — The junior went 1-5 while wrestling in the 174-pound weight class during the 2019-20 season. He finished eighth in the Mid-South Conference Tournament.

Kolby Clark, Virginia Tech (Scottsboro) — The freshman redshirted during the 2019-20 season. Clark did go 3-2 with three pins in the Appalachian Open, 2-2 with two pins in the ARMS Software/GMU Patriots Open and 1-2 with a major decision in the Wolfpack Wrestling Club Open.

Brandon Womack, Cornell (Scottsboro) — The senior missed most of the season because of injury but returned in time to go 14-7. He earned an at-large berth in the 174-pound weight class to the NCAA Wrestling Championships — he was a four-time NCAA qualifier — which were canceled because of the COVID-19 (coronavirus) pandemic.