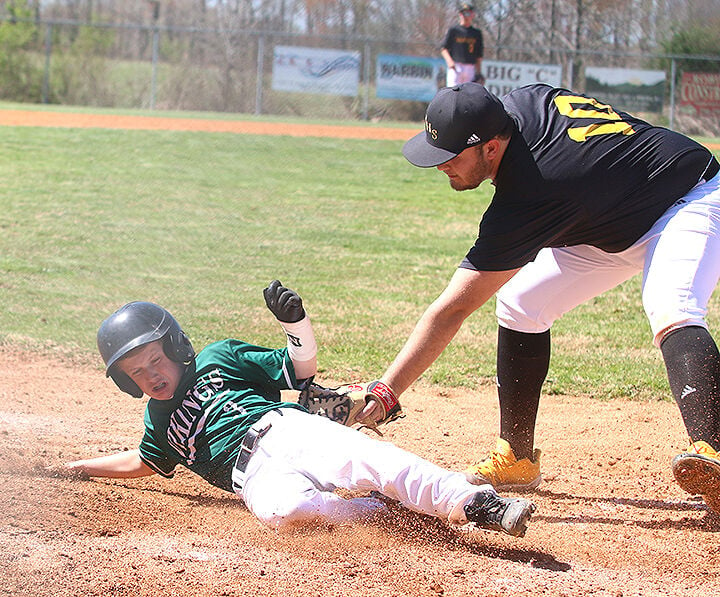 Bryant Kennamer slides in safely at home as Woodville's Nathan Gardner is late in applying the tag during Skyline's Game 1 win in the teams' Class 1A Area 15 series. 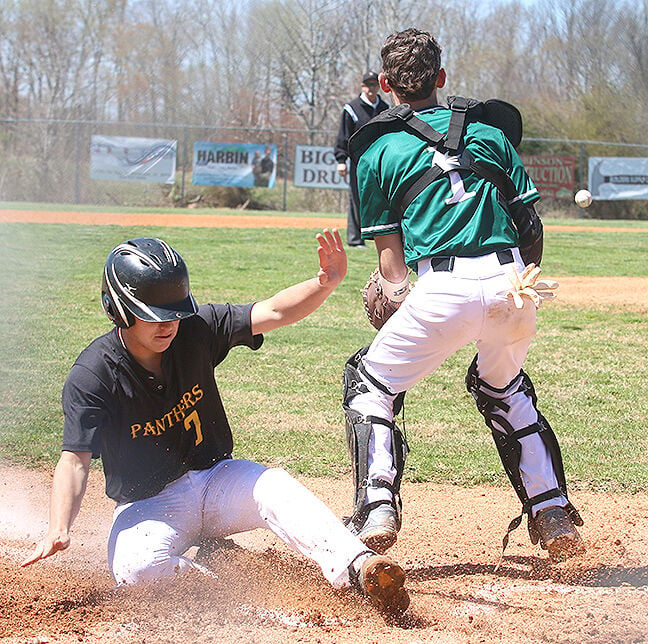 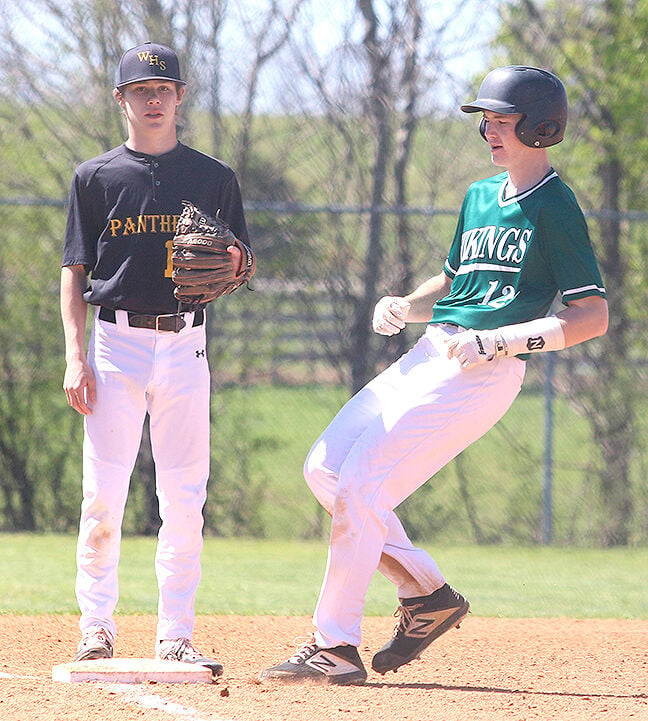 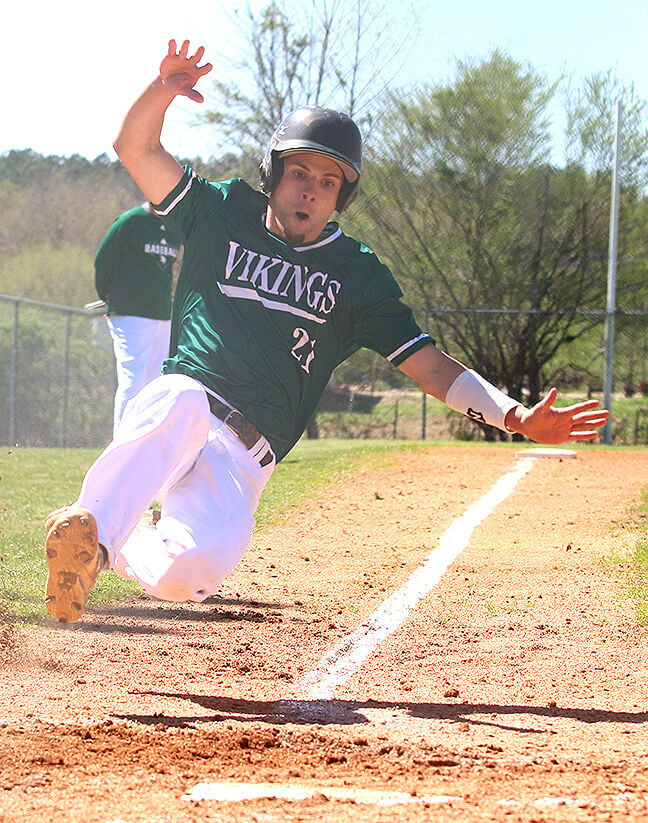 Skyline's Jamison Rowell slides in to score a run against Woodville. 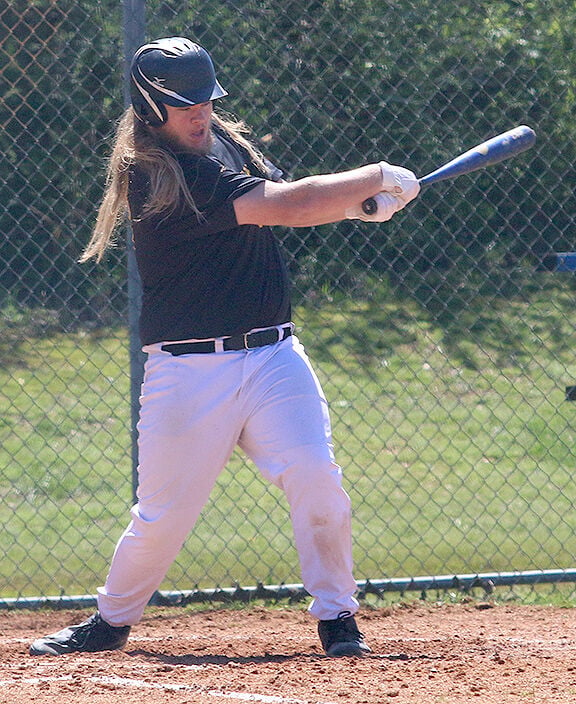 Bryant Kennamer slides in safely at home as Woodville's Nathan Gardner is late in applying the tag during Skyline's Game 1 win in the teams' Class 1A Area 15 series.

Skyline's Jamison Rowell slides in to score a run against Woodville.

The Skyline baseball team used a sweep of its rival to put itself in position to earn a playoff berth.

The Vikings defeated rival Woodville 13-5 and 11-1 to sweep the teams’ Class 1A Area 15 series at Skyline High School on Monday.

The wins were the first two for Joey Rowell as Skyline head coach.

In Game 1, Skyline scored six runs in the first inning and four in the second to build a 10-0 lead.

Gabe Waldrop finished 2-for-2 with two RBIs and three runs scored for the Vikings while Hank Utter, Levi Wilkinson and Weston Avans had one hit and one RBI each and Sam Utter, Jamison Rowell, Daniel Olinger and Carston Posey had one hit each.

Jamison Rowell pitched 4 2/3 innings and picked up the win on the mound. He allowed four runs on seven hits while recording 11 strikeouts. Waldrop pitched the final 2 1/3 innings and struck out four.

Jackson Peek finished 3-for-3 with a run scored and Christian Chambers was 3-for-4 with an RBI for Woodville while Nathan Gardner was 2-for-4 with an RBI and Damyon Reid was 1-for-3 with two RBIs. The Panthers also got one hit from Brett Berger and a walk and an RBI from Carlos Torres.

In Game 2, Skyline built a 6-0 lead after three innings before adding five more in the fourth to complete the sweep.

Waldrop finished 2-for-3 with one RBI and three runs scored while Posey had one hit and three RBIs for the Vikings, who also got one hit each from Sam Utter and Hank Utter. Waldrop got the win on the mound, recording eight strikeouts while allowing just three hits over five innings pitched.

Peek homered for Woodville while Chambers tripled and Minor singled.