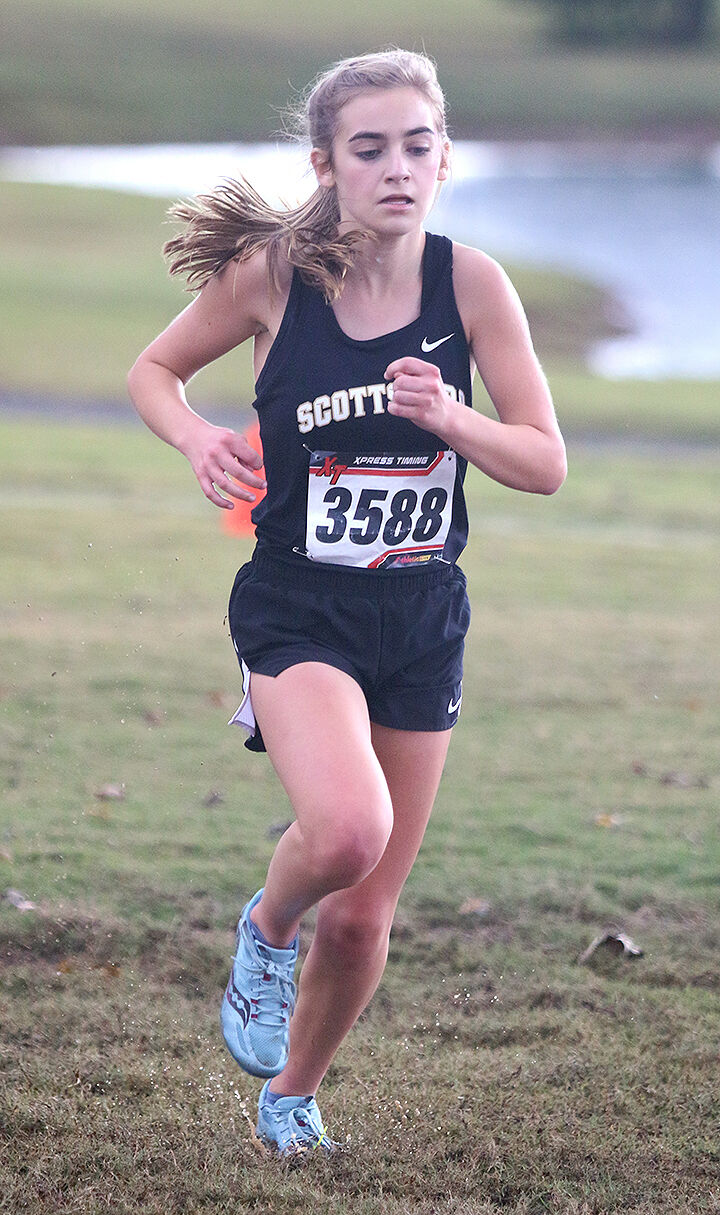 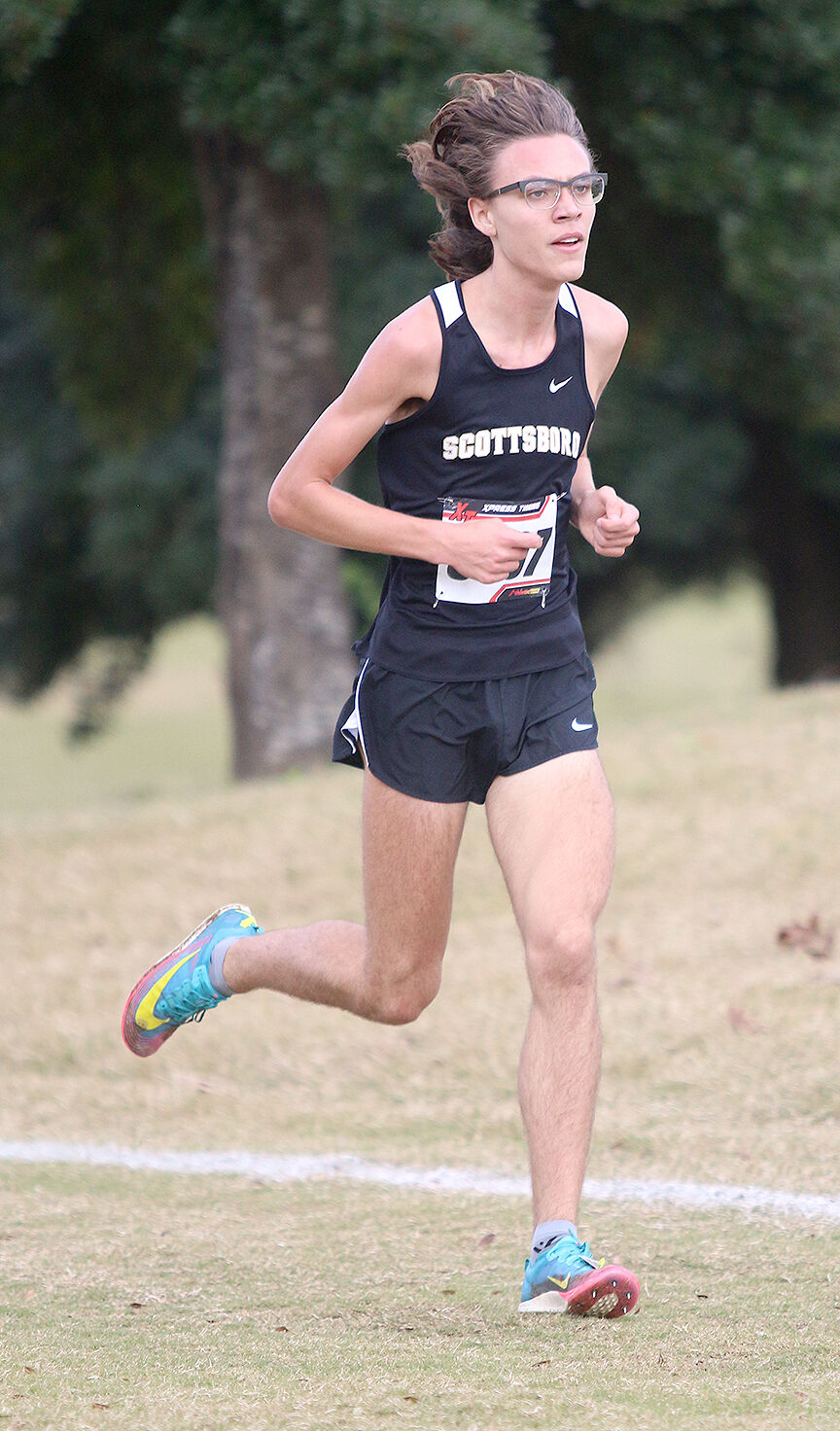 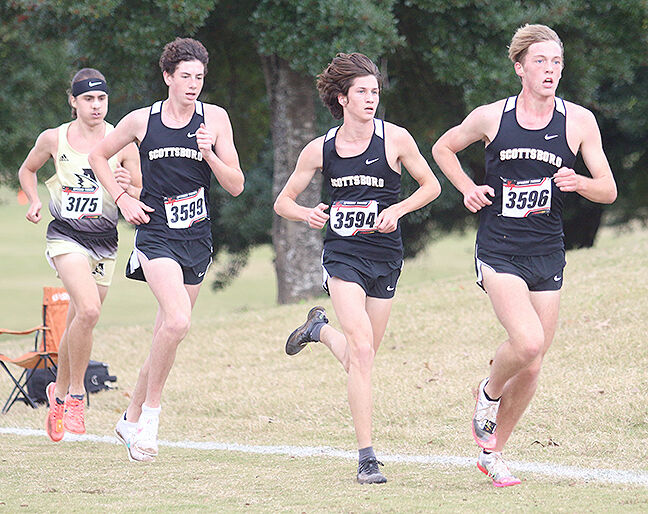 Scottsboro did not post perfect scores during Thursday’s Class 6A Section 4 Cross Country Races, but coach Luke Robinson said it felt that way.

The Wildcat swept the girls and boys sectional championships in dominant fashion at John Hunt Park in Huntsville Thursday afternoon.

Scottsboro also had the top individual finishers in each 5K race, Ally Campbell in the girls race and Evan Hill in the boys race.

“There is nothing to be upset about today,” Robinson said.

Scottsboro won the Class 6A Girls Section 6 Race title with a winning low team score of 23 after having five of the top-eight runners and nine of the top-16. Runner-up Randolph (56), third-place Athens (90) and fourth-place Decatur (126) also clinched spots in next weekend’s state meet.

Campbell won the individual sectional title for a second straight season. The sophomore ran a personal-record time of 19:09.48, which was 1:18 faster than her winning sectional time last season despite the extremely windy conditions runners faced on Thursday.

“That was a big ol’ PR for (Campbell) and a good time in the season to do that,” Robinson said. “She went after it. It’s really windy, she just put her head down and ran. It’s impressive. Proud of her.”

All the girls did a good job. (With this wind) you’ve got to be tough. Grit and bear it and tough it out and they did.”

In the boys race, defending Class 6A state champion Scottsboro nearly posted a perfect score, finishing with a winning low score of 17.

“Evan went after it and crushed it,” Robinson said. “They all fought through (the wind). They crushed it. They had a goal of a perfect score, just one runner away from that.”