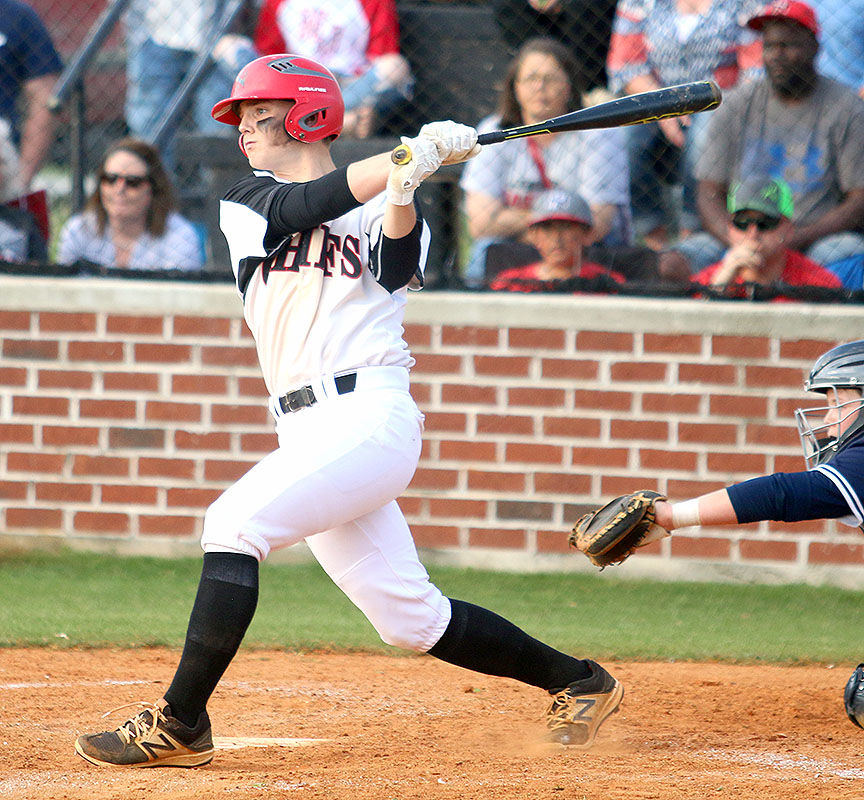 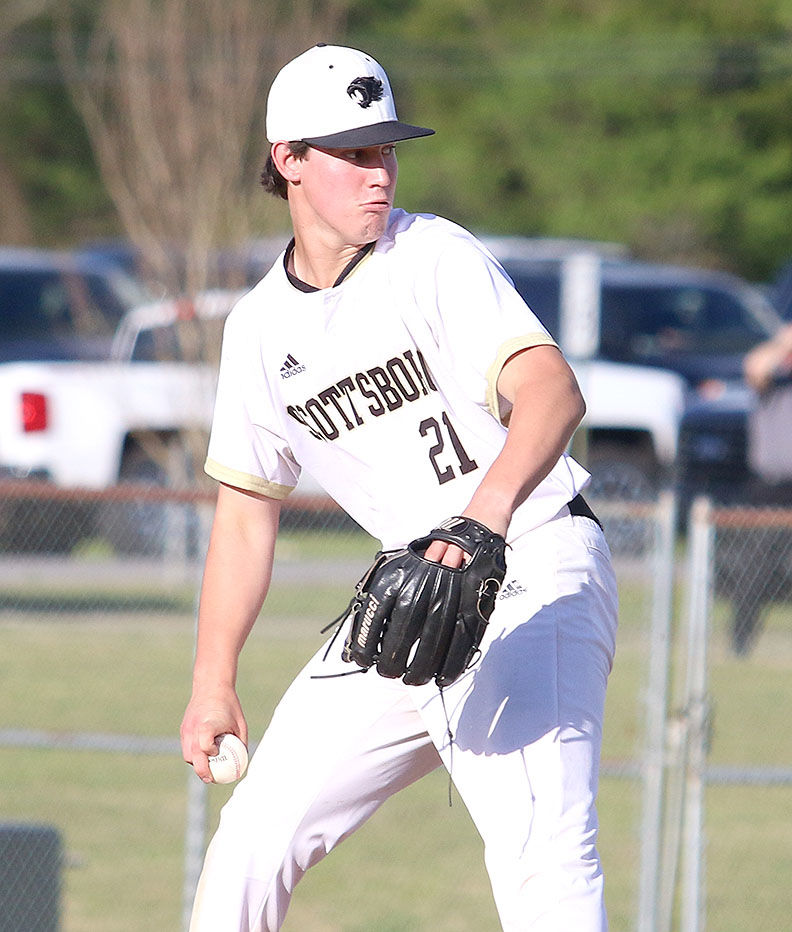 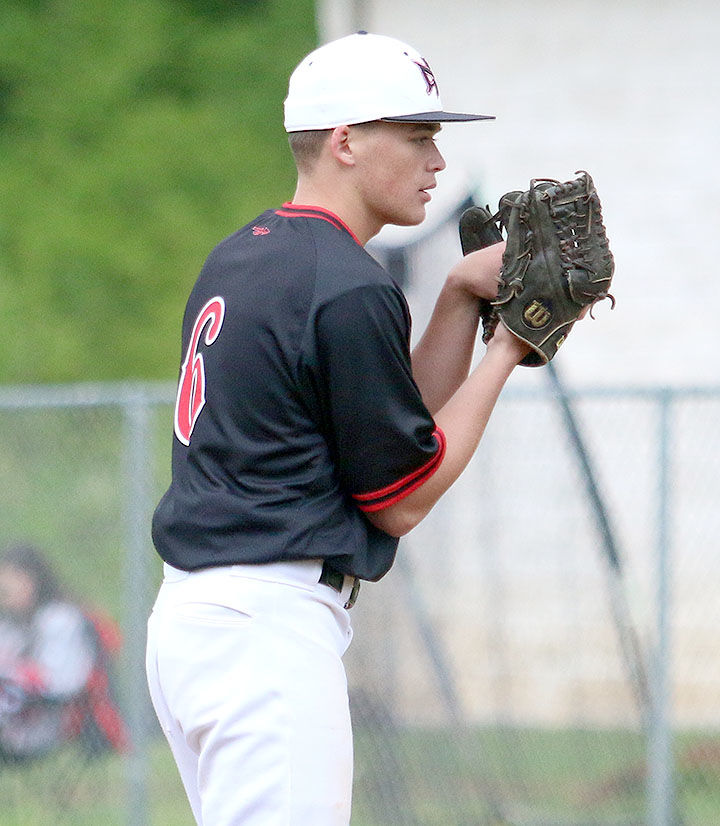 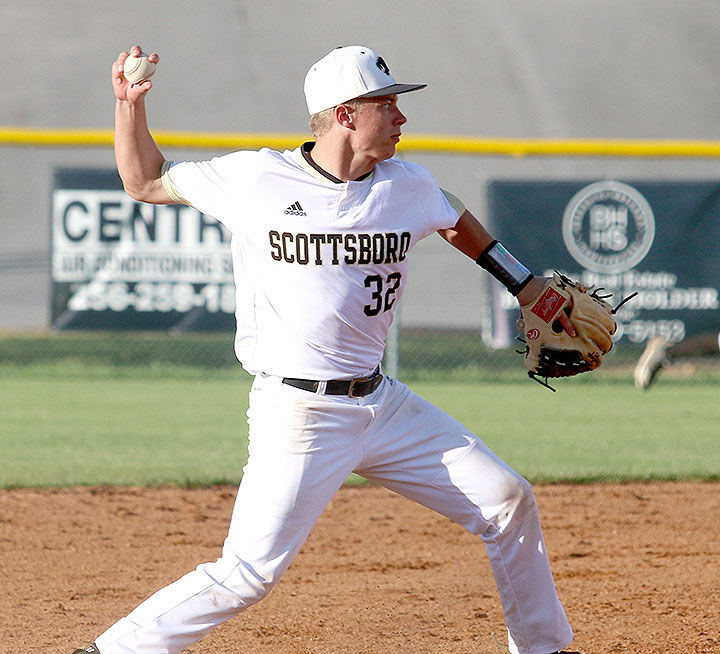 Four Jackson County baseball players have been recognized by the Alabama Sports Writers Association for their performances during the 2018 high school baseball season.

North Jackson’s Brandon Poole was an ASWA Class 4A first-team all-state selection while his teammate John Matthews and Scottsboro’s Christian Herberholz and Reed Latimer were all honorable mention in 4A and 5A respectively.

Poole had a breakout sophomore season for North Jackson, playing a role in the Chiefs’ 22-6 campaign in which they won Jackson County and Class 4A Area 14 championships. Poole was chosen as an infielder in Class 4A. The second baseman batted .471 with an on-base percentage of .526 and had 32 total hits, six doubles, three triples, six home runs, seven walks, 32 runs and 27 RBIs.

Matthew, a left-handed pitcher, finished his senior season with a 6-2 record on the mound with 1.76 ERA and a 9.96 WHIP (walks plus hits per inning pitched). He totaled 64 strikeouts in 39 2/3 innings for an 11.3 strikeouts per seven innings rate and also pitched a no-hitter. Matthews also totaled 20 RBIs and scored 18 runs at the plate.

Meanwhile, Herberholz and Latimer turned in strong seasons while helping Scottsboro go 17-10 and win the Class 5A Area 15 Championship. It was the Wildcats’ first area title in 12 years.

Herberholz, a Tennessee Tech signee, was chosen as a pitcher while Latimer, a Montevallo signee, was picked as an infielder.

Herberholz posted a 7-0 record on the mound while recording both a 0.68 ERA and WHIP. He allowed only five runs (four earned) all season and totaled 63 strikeouts in 41 innings pitched for a 10.8 strikeout per seven innings pitched rate.