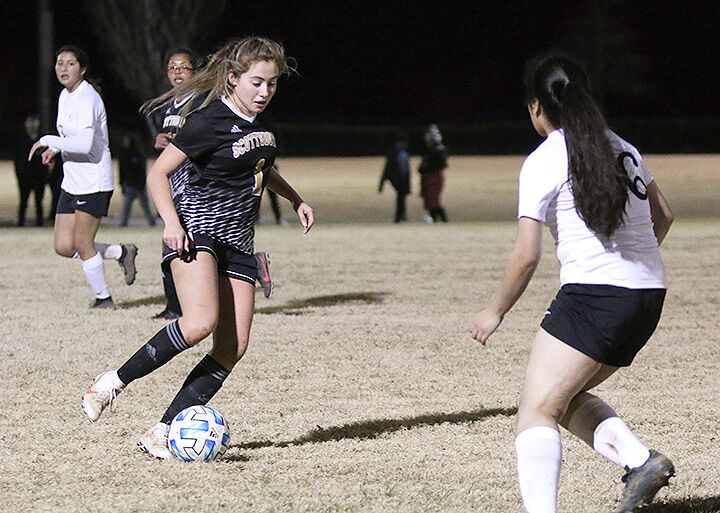 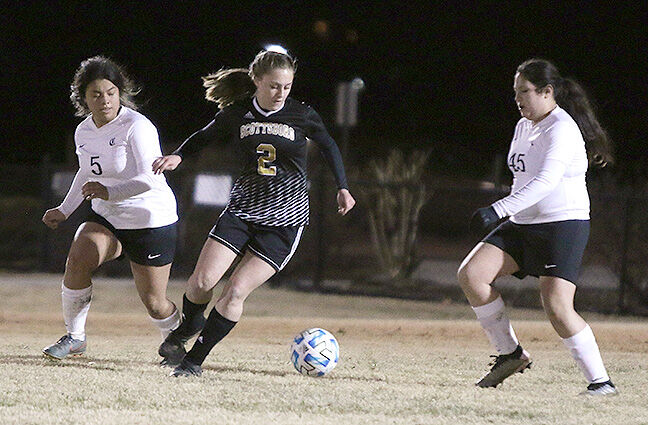 The Wildcats stormed past visiting Crossville 6-1 Monday night for their first win of the season.

“We scored about 10 minutes in and pretty much dominated from there,” said Scottsboro head coach Patrick Laney. “We really played well.”

Scottsboro junior Nevada Champion scored three goals for her first career hat trick while also adding an assist. She moved up to second on Scottsboro’s all-time scoring list with 10 career goals — the all-time leader is Halie Allen with 22 goals — while also moving into a tie with Allen for career assists (10).

“She scored three goals and scored them all in  different ways,” Laney said.

“Lydia played really well,” Laney said. “The goal she gave up, she had no shot at. She had a really big save when (the score) was still 1-0.”