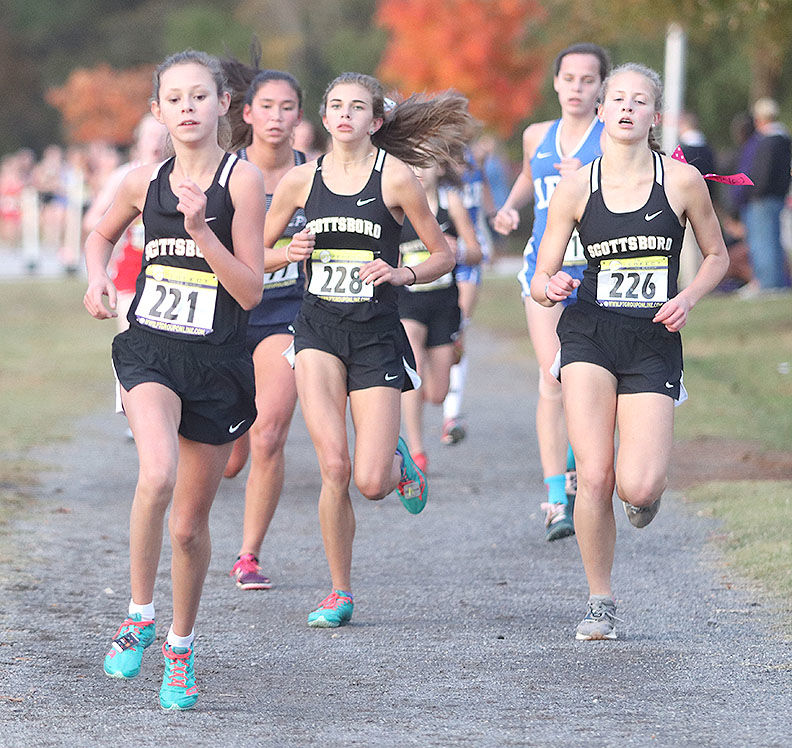 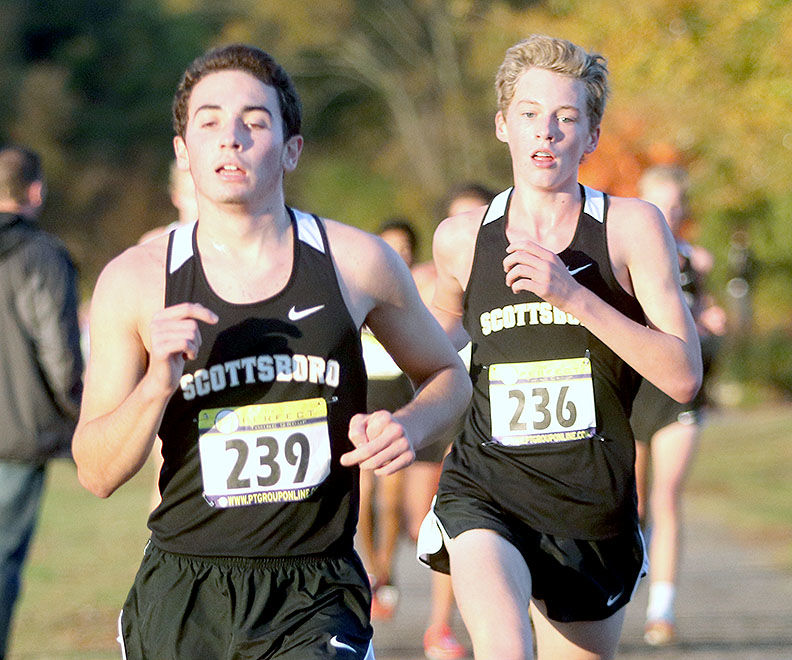 At Friday’s Class 5A Section 4 meet, the Scottsboro cross country teams left no doubt they would be heading to the state meet.

“We were definitely proud of our performances,” said Scottsboro head coach Luke Robinson.

The top-three ranked Class 5A girls teams — Scottsboro, Lawrence County and Arab — were all part of the 5A Section 4 race, but the Wildcats still placed all five of their scoring runners place in the Top 10 and won by a 20-point margin over runner-up Arab. The Wildcats had a wining low score of 33 points, with Arab next with 53. Lawrence County (60) and Randolph (67) were the other state qualifiers from Section 4.

“We had a lot of younger kids step up and run well beyond their years,” Robinson said. “Emma Bradford stepped up with a huge [personal record], breaking the 20-minute mark. That was her goal and for the race. It was impressive to see.”

Meanwhile, Scottsboro’s 10 runners finished in the Top-20 during the boys’ 5A Section 4 race.

“I was really happy for Bobby,” Robinson said. “He’s a senior that’s been battling some tendinitis for awhile. He finally felt good. Real proud for him.”

Next up for the Scottsboro is the AHSAA State Cross Country Championships at the Oakville Indian Mounds Park and Museum near Moulton. The Class 5A girls race is at 10:30 a.m. while the 5A boys race is at 11:30 a.m.