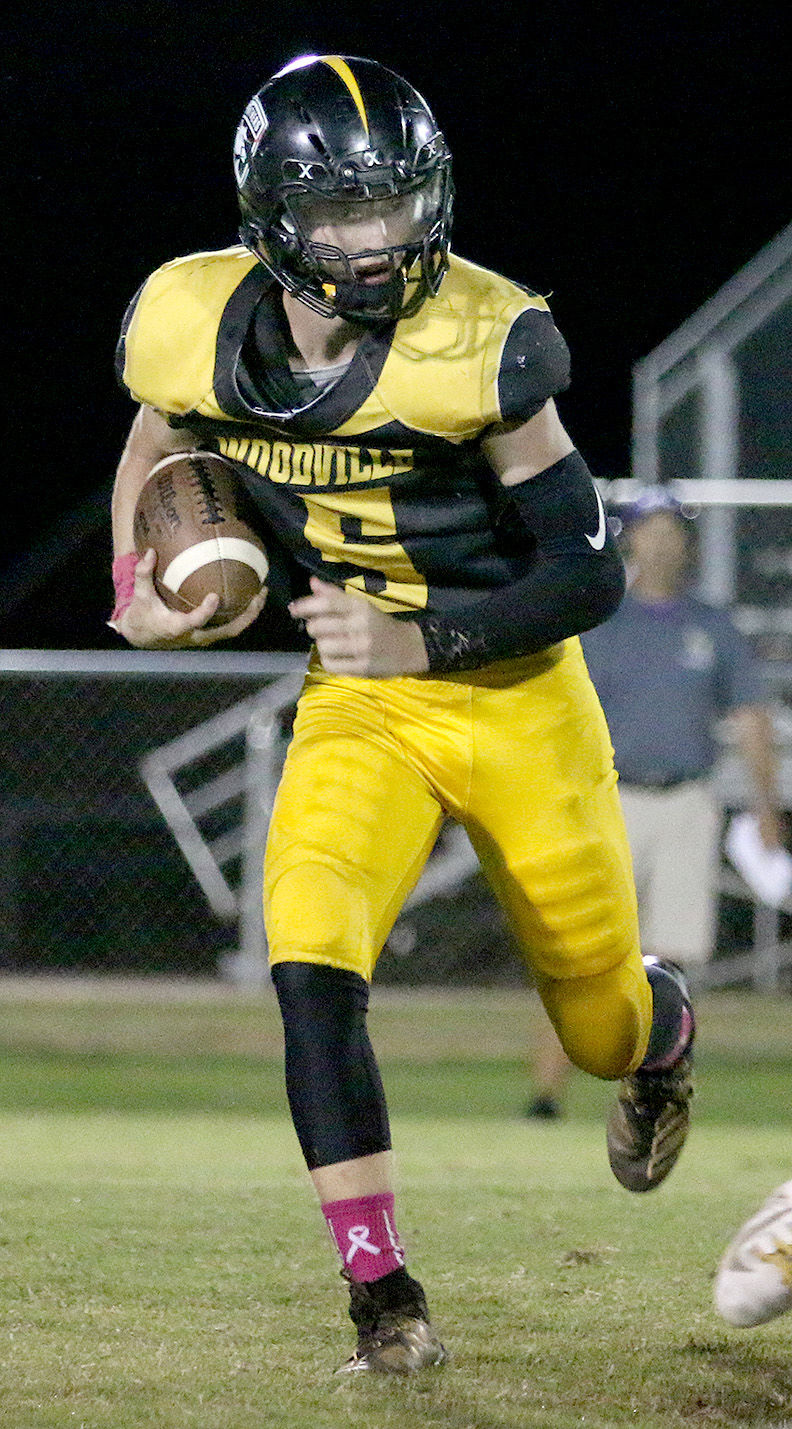 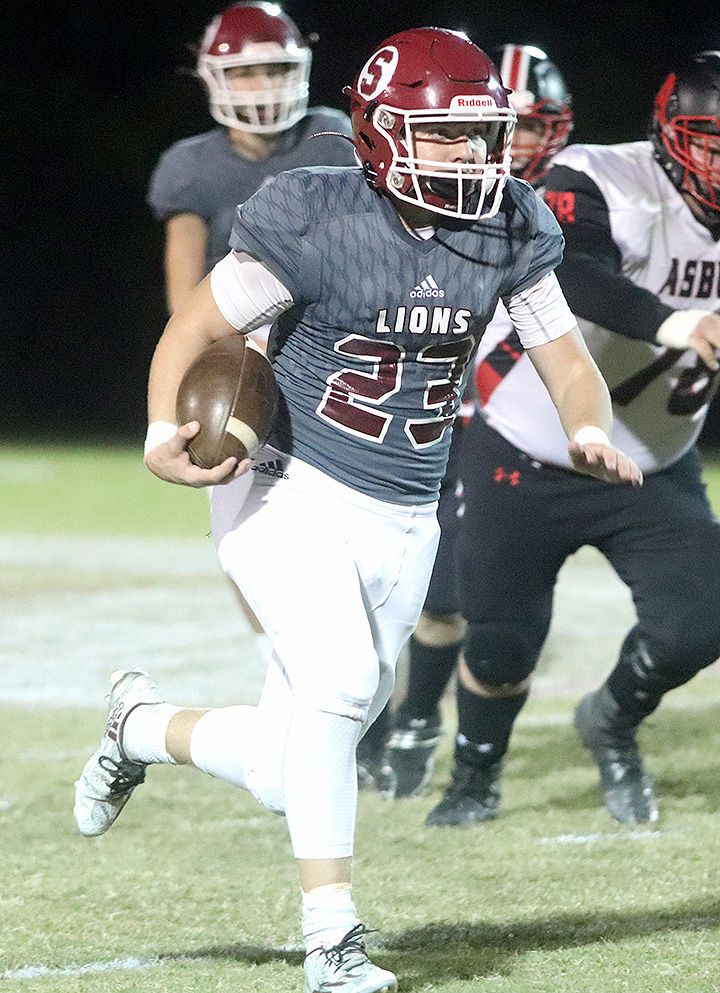 The Woodville and Section football team are about to write another chapter in a growing Jackson County football rivalry.

Woodville visits Section Friday night in the latest clash between the schools. Kickoff is set for 7 p.m.

It’s the eighth all-time meeting between the teams who will meet for the fourth straight season. Section leads the series 5-2, but Woodville has won two of the last three meetings.

“It’s a county rivalry game, so that should both (teams) ready to go,” said Woodville head coach Jay Powell.

Woodville (4-5) will try to build a some momentum to carry with it into its Class 1A first-round matchup at top-ranked and defending state champion Mars Hill Bible.

Powell said Section would provide the Panthers will a playoff style test.

“It’s a good game for us because Section is got good size and we’ll have to play well up front and they’ve got some really good runners,” Powell said. “Section is better than there record. They play in the really tough 2A region. They’re well coached. Coach (Hammon) and his guys have done a good job.”

Hammon said slowing up Woodville’s dynamic rushing duo of Jackson Peek (1,058 and 17 touchdowns) and Da’vion Johnson (816 yards and six touchdowns) is critical for the Section defense.

“They run the Fyffe offense and have a really good quarterback and tailback. We’ve got to do a good job of tackling,” he said. “There team just seems to be a gritty group or players. We’ve got to play good fundamental football.”

The game is the season finale for Section (2-7), and Hammon said a win would be a nice boost of his young team heading into the offseason.

“We’ve got a lot of play for,” Hammon said. “It’d be good to get momentum for the offseason and we want to give these seniors a win.”