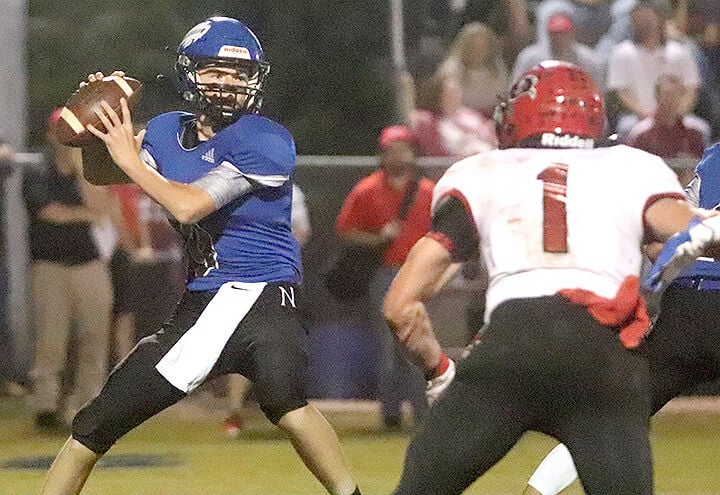 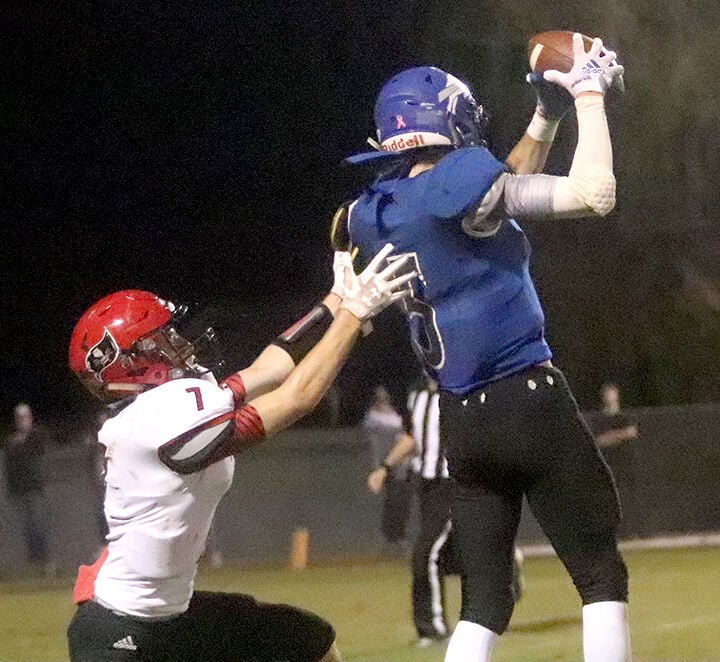 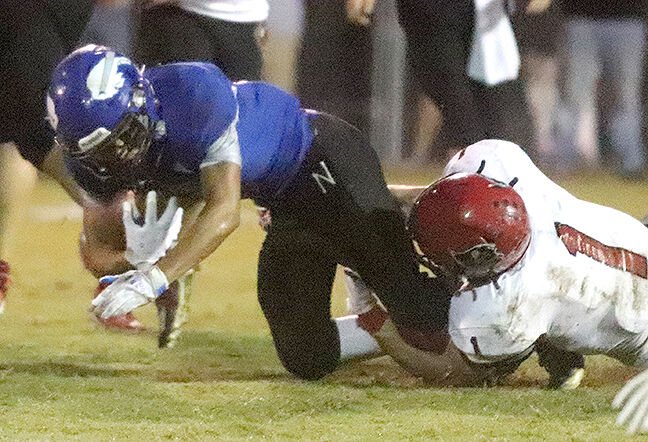 Defending three-time state champion and current Class 3A No. 1-ranked Fyffe ran its nation-leading win streak to 51 consecutive victories by defeating NSM 42-14 in a non-region contest at Lloyd Dobbins Field in Higdon.

Fyffe (6-0) has not lost since a state quarterfinal game in 2018 and is five wins away from setting a new AHSAA record, which is currently 55 set by Clay County in the 1990s. The Red Devils have now also won 64 consecutive regular season games.

Fyffe built a 22-0 lead in the first quarter before leading 29-0 at halftime and 42-0 after three quarters.

Fyffe quarterback Kyle Dukes ran for 144 yards and three touchdowns (1, 1, and 79 yards) while Will Stephens ran for 61 yards and scored touchdowns of 10 and 11 yards. The Red Devils rushed for 385 yards in all.

NSM, playing its final home game of the regular season, got on the scoreboard in the fourth quarter on Alex Luna’s 4-yard touchdown run and Kayden Gilley’s 43-yard punt return for a score.

Luna ran for 67 yards on nine carries while Hank Farmer had a team-high 92 yards on 10 carries. Freshman Landon Keller competed 12 of 20 passes for 83 yards for NSM with Mason Smith catching four passes for 17 yards and Derek Bearden hauling in a 30-yard reception.

NSM (2-5) returns to Class 2A Region 7 play next week when it takes on Whitesburg Christian at Madison County Middle School in Gurley.