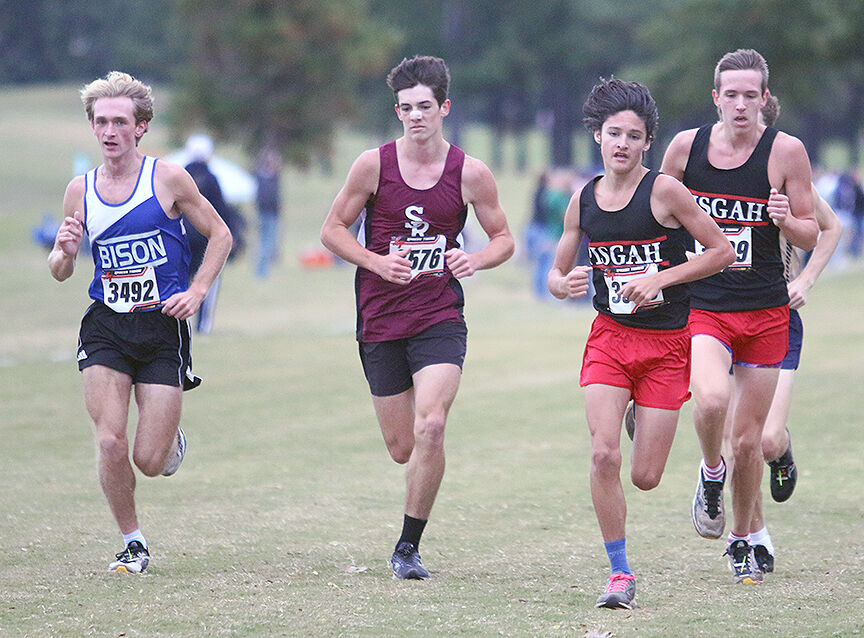 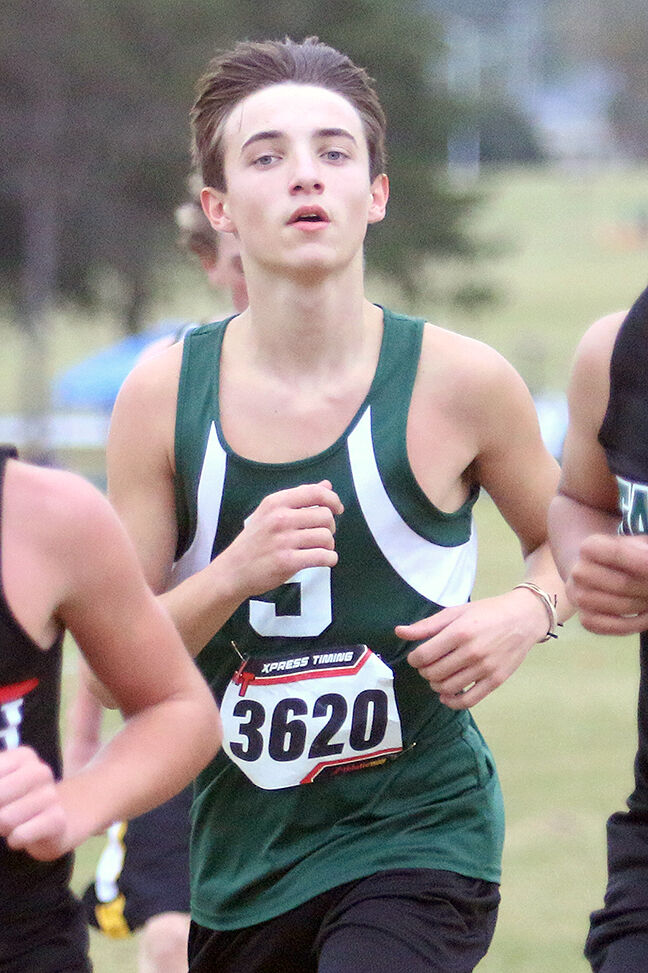 The Eagles qualified for next weekend’s AHSAA Cross Country Championships thanks to a runner-up finish in the Class 1A-2A Boys Section 4 Race at John Hunt Park in Huntsville on Thursday.

The top-four teams and the top-six runners not on the roster of a top-four finishing team during the 5K races earned the right to compete at the state meet.

“I am super proud of my boys. They have been battling through some late-season injuries but have continued to work their tails off,” said Pisgah coach Gus Hembree. “We had a plan for sectionals and they executed as well as we have all year.”

NSM — North Sand Mountain senior Lane Gamble will close his senior season by competing for a state title after qualifying as an individual during Thursday’s Class 1A-2A Boys Section 4 Race.

Gamble finished second overall with a personal-record time of 18:15.09.

“Lane had an awesome performance. (Windy and cold) weather was a challenge, but he pushed through. Lane is great at pacing and saving his speed for that last stretch and that is what gave him the strength to have such a great time and finish,” said NSM coach Colby Palmer, calling Gamble’s qualifying for state “a huge accomplishment for NSM cross country as well as Lane as an individual. He has worked his entire career for this moment and he really is the heart of NSM cross country.”

Section — The Lions finished sixth in the Class 1A-2A Boys Section 4 team standings with a score of 174, missing qualifying for state as a team by two places.

Skyline — Sophomore Trever Saint will represent the Skyline cross country program at next week’s state meet after being the sixth individual qualifier in the Thursday’s Class 1A-2A Boys Section 4 Race.

North Jackson — At White Plains, North Jackson’s Jay Yates closed his season with a 52nd-place finish in the Class 4A Boys Section 2 race at the White Plains Sports Complex on Thursday.

Yates ran the 5K in a time of 24:35.89. He finished seven spots away from securing one of the sectional’s individual state qualifier spots.