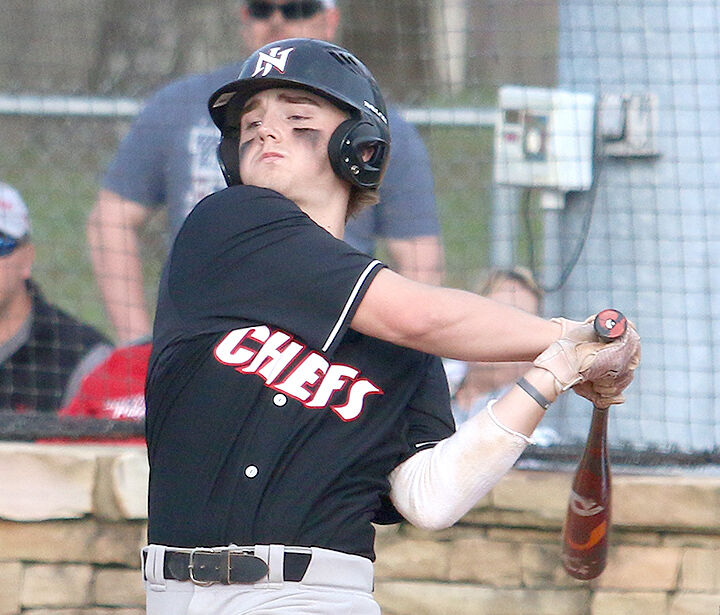 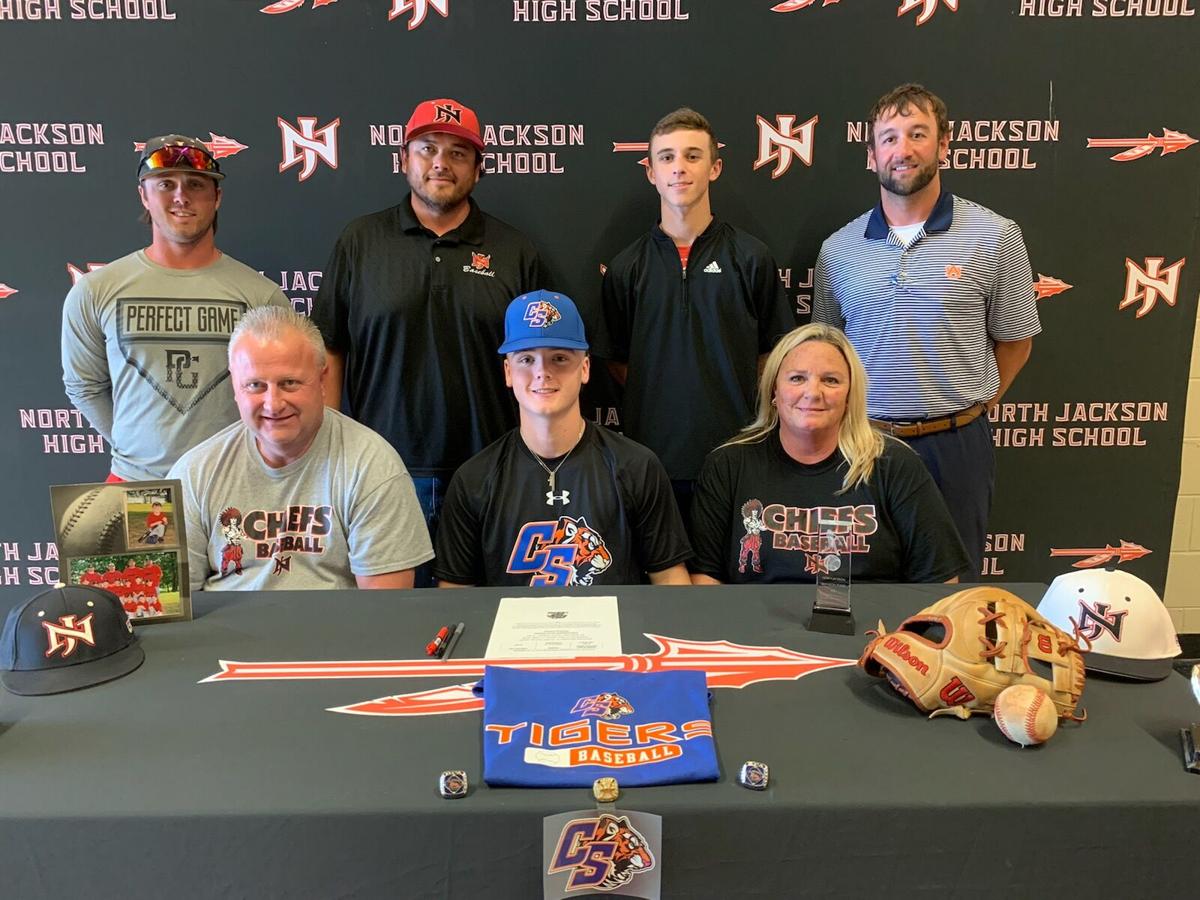 It did not take North Jackson head baseball coach Cole Porter long to realize what type of player he had in Brandon Poole.

“From the day I got here, I said that he’s a college baseball player,” Porter said.

Three years later, Poole made his coach’s statement a reality when he signed recently to continue his baseball career on the collegiate level at Chattanooga State (Tennessee) Community College.

“It’s a blessing,” Poole said. “Had a lot of people that helped me keep the drive. Just super blessed to have this chance to go on and play.”

“It’s close, their facilities are nice, and really, it just felt like home,” Poole said of Chattanooga State.

Poole said he could see time in the infield, outfield and on the mound on the next level, which is nothing new from his five-year varsity playing days at North Jackson.

“Whatever they want me to play I will,” Poole said.

Poole, who plans to pursue a career in sports medicine or chiropractic, looks forward to taking the next step in his baseball career.

“I think it’s going to be great. Great competition, meet new friends,” he said. “I just want to really get used to being (in a new program) and just get comfortable and hopefully after two years get to move on and play somewhere else.”

Poole was an ASWA Class 4A first-team all-state selection as a sophomore in 2019 after hitting .471 with six home runs, six doubles, three triples, 27 RBIs and 32 runs scored. After getting to play in only 11 games as junior because the 2020 season was canceled because of the COVID-19 pandemic, Poole batted .485 with three home runs, 18 doubles, three triples, 38 RBIs and 32 runs scored during his senior season while helping the Chiefs go 30-10, win another Jackson County Tournament title and Class 4A Area 14 championship and reach the state semifinals for the second time in program history.

“After the ups and down (of (2020), we came back and we made it really deep into the playoffs,” Poole said. “We set a few records, had the most wins (a single-season program record), so it was pretty sweet.”

Poole was the winning pitcher in the Jackson County Tournament championship game and started four games on the mound during the 2021 postseason for North Jackson, going 3-1 while starting Game 2 of every playoff series.

“(Poole) went from our No. 5 (pitcher) to our No. 2 in a hurry. Had a guy go down (with an injury), and he stepped up for us,” Porter said. “Lawson wanted him just as a pitcher, but I kept telling them ‘hey you want this guy swinging it.’ He’s a hitter. He can swing it. Position wise, he can play a number of different places. He can do it all. He did for us. We’re going to have a hard time replacing him. I’ve been thinking about that for three weeks now. Chatt State got a good one.”