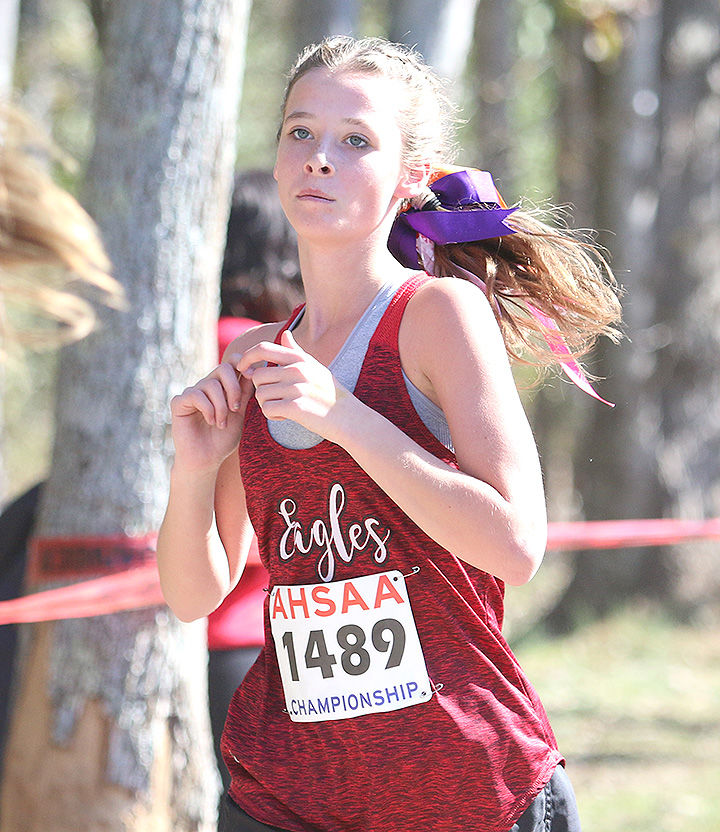 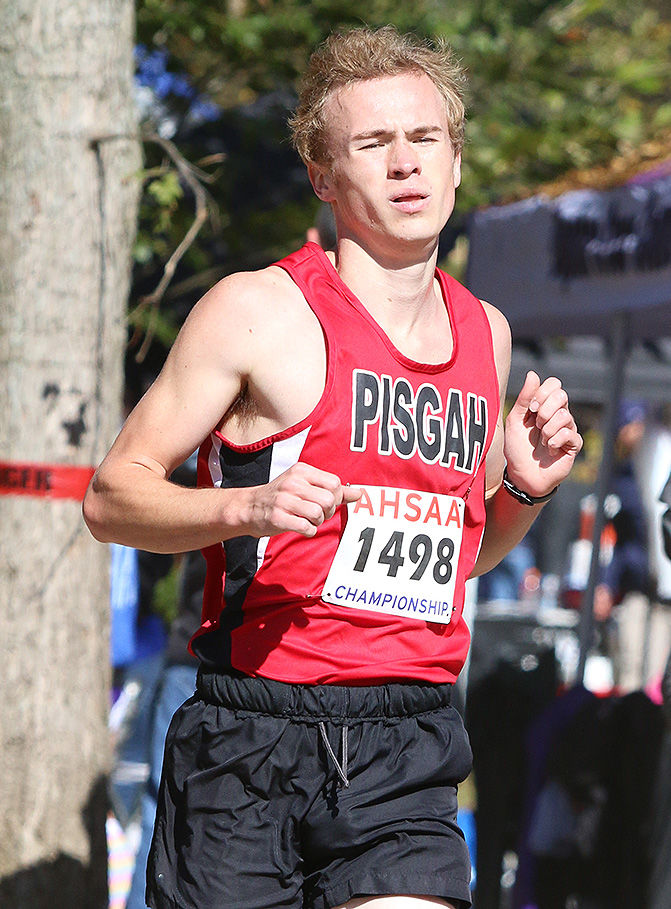 The teams post a pair of Top-11 finishes in the Class 3A divisions during the AHSAA Cross Country Championships at Oakville Indian Mounds Park on Saturday.

Pisgah finished 10th in the Class 3A boys race with 281 points. St. Michael Catholic of Fairhope won the state title with a winning low score of 71.

“The boys had the best team time we have all season,” said Pisgah head coach Gus Hembree. “I have had three boys that have been working hard to break the 20 min mark. All three were able to do that.”

Meanwhile, St. James of Montgomery won the Class 3A girls state championship with a team score of 60 points, 13 better than runner-up Westminster-Oak Mountain. Pisgah was 11th with 318 points.

“We beat Brindlee Mountain and Colbert Heights that were the runner-up and winner of our sectional,” Hembree said, “and placed three spots  higher than we were ranked going in.”

Hembree was thrilled with the efforts of both Pisgah teams and the teams’ seniors.

“I had 14 of my 20 runners set a season best or personal best at the state meet,” Hembree said. “That is huge. I told the kids I’m not sure I could be happier with them if they had won state. My seniors were seniors at the state meet. They pushed their teams to our best performances of the season.”

NSM, in just its second year of competing in the sport, finished 12th in the Class 1A-2A boys race with a team score of 293. Cold Springs won the state title with a winning low score of 29, well in front of runner-up Whitesburg Christian (112).

“The competition was very competitive,” said NSM head coach Reggie Culpepper. “The whole team did an outstanding job and ran really well, we just can up a little short. It was a great experience and hopefully something that we can build off of for next year. We only lose one senior (Jayden Culpepper), but he was the county champion so he will be hard to replace. Hopefully we can get some more kids out next year and make another run at it.”

Vega, a junior running at state for the fourth straight season, posted a time of 22:43.48.