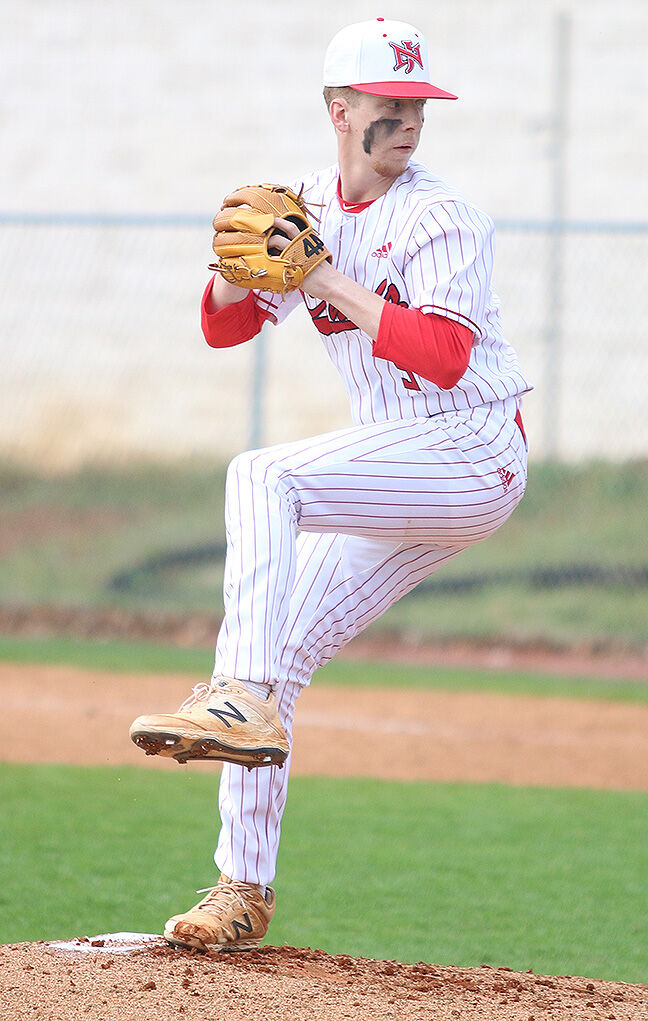 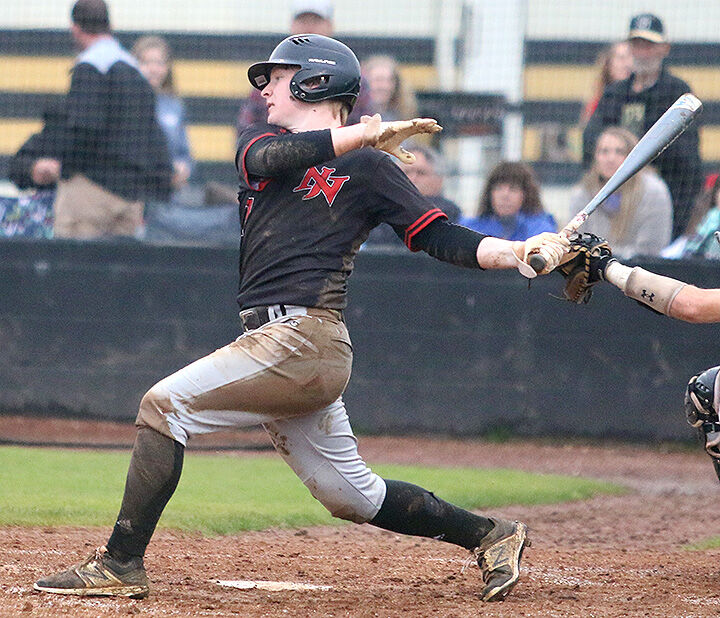 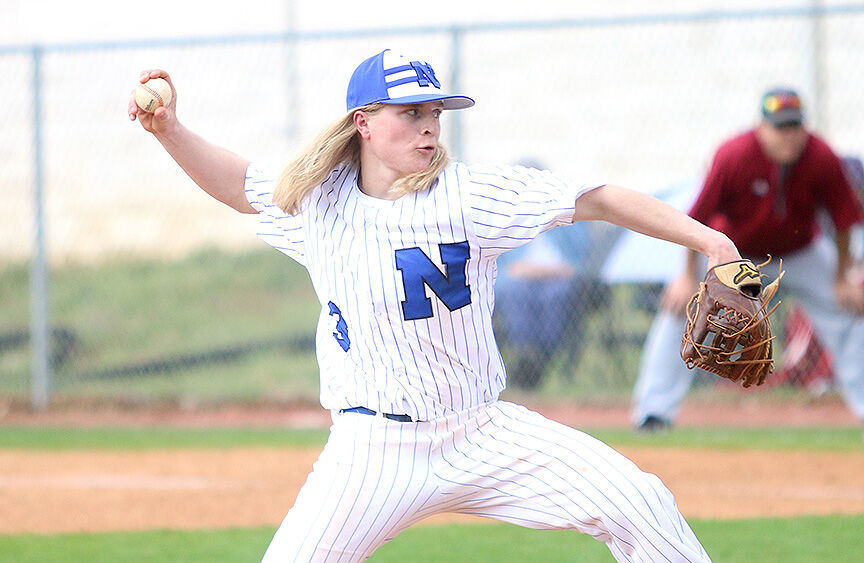 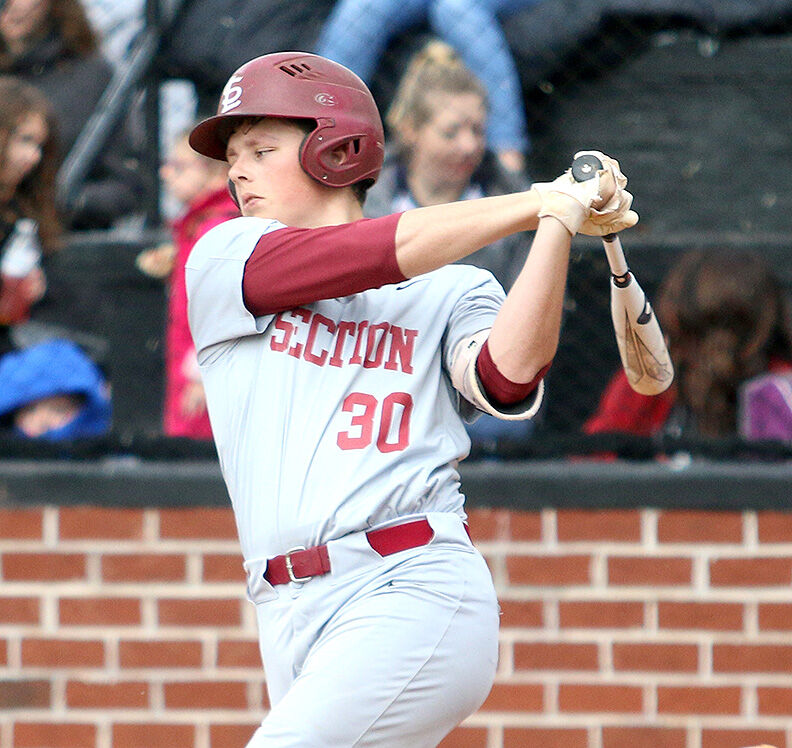 The 2020 high school baseball season was cut short after approximately of month of play because of the COVID-19 (coronavirus) pandemic.

But that did not stop the baseball coaches in the Jackson County School System from recognizing many of the players who were enjoying strong seasons.

The Jackson County Pitcher of the Year was North Jackson senior Carter Gass. The three-time All-Jackson County Team selection had a 2-2 record with a 2.65 ERA and 50 strikeouts in just 28 1/3 innings pitched. Gass had two 16-strikeout games this past season during wins over Plainview and in the Jackson County Tournament championship game against NSM.

His teammate, junior Macklin Guess, was selected Jackson County Hitter of the Year after batting a team-high .397 over 14 games. The Chiefs’ leadoff hitter had an on-base percentage of .491 and scored 14 runs.

Poole, a two-time all-county selection, batted .380 with 11 RBIs and 16 runs scored while Barnes batted .305 with seven RBIs and 10 runs scored. Barnes also had a 1.05 ERA with six strikeouts over six innings pitched. Morris posted a 0.83 ERA and 11 strikeouts over 14 1/3 innings pitched while also batting .305 with five RBIs and eight runs scored. Smith, who picked up a win on the mound against Class 5A Scottsboro, pitched 16 1/3 innings, recording 16 strikeouts and a 1.94 ERA.

Representing Section on the all-county team were senior pitcher/infielder/catcher Trevier Porter and sophomore catcher Cole Woods. Porter, a two-time all-county selection, batted .343 at the plate and posted a 2.25 ERA on the mound while Woods batted .279.

Pitcher of the Year

Hitter of the Year