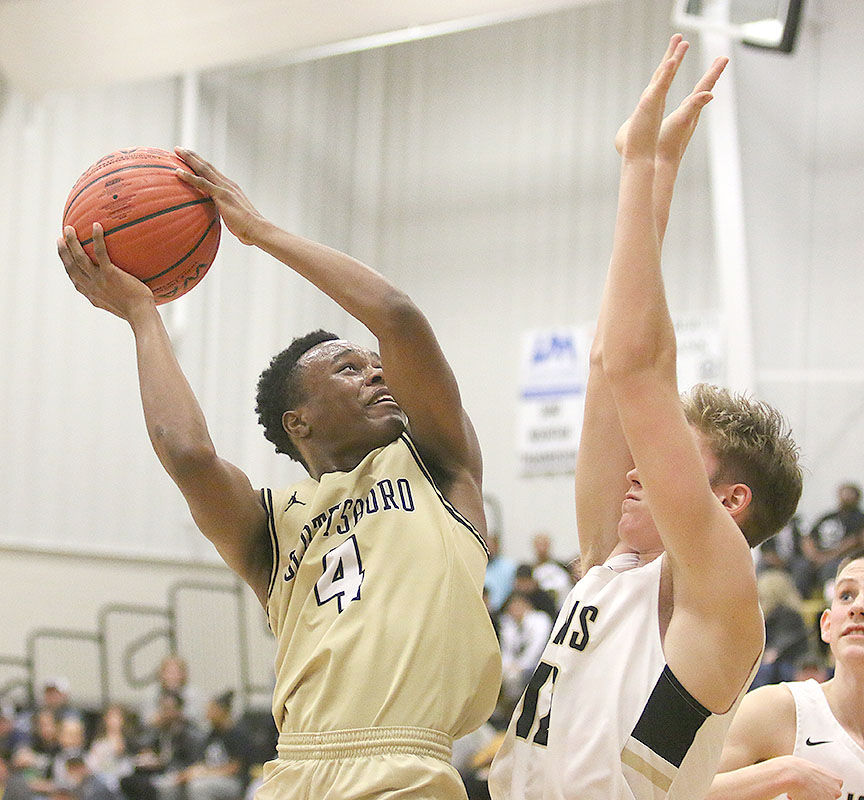 Javaris Branford and Scottsboro played in a number of summer play dates across Alabama and Tennessee. 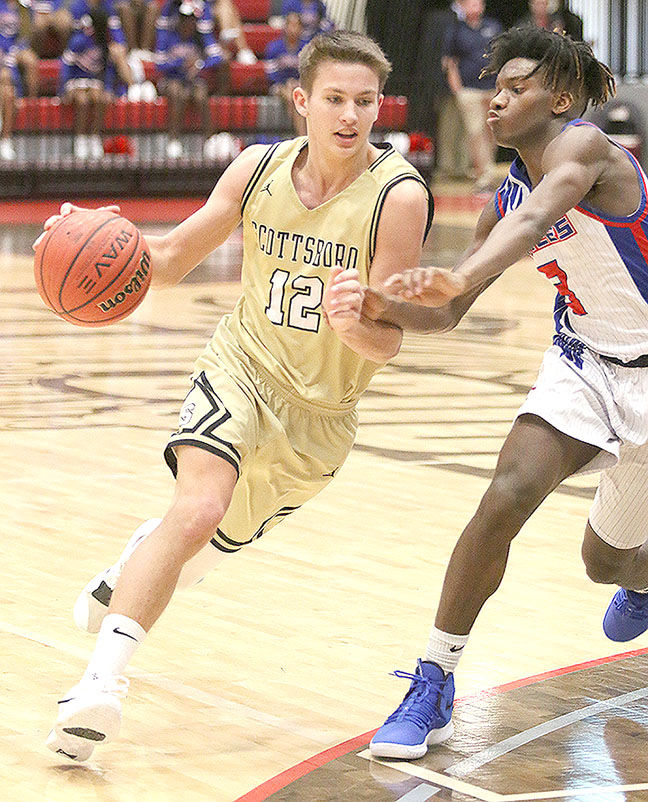 Butler Bell and Scottsboro posted a 10-8 record against a challenging slate. 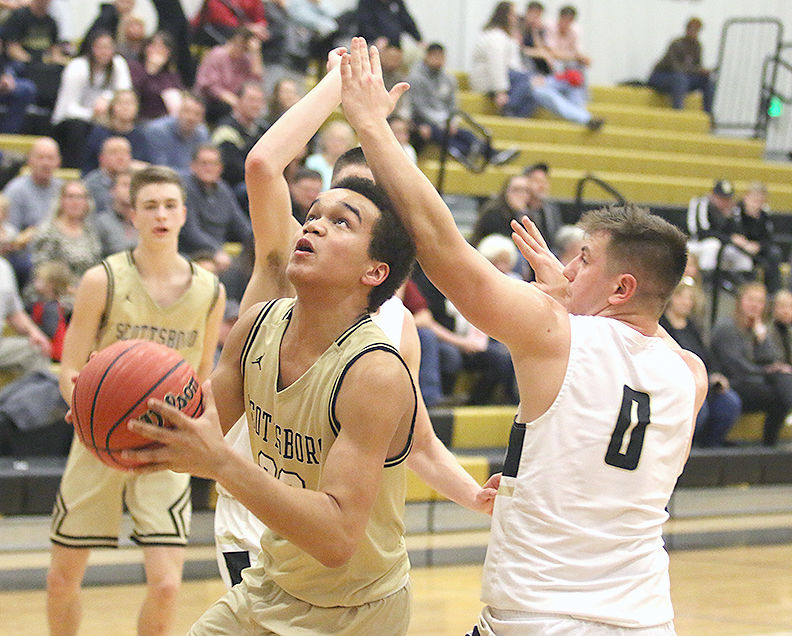 Javaris Branford and Scottsboro played in a number of summer play dates across Alabama and Tennessee.

Butler Bell and Scottsboro posted a 10-8 record against a challenging slate.

Scottsboro varsity boys basketball head coach Kenny Hill always look for many things beyond the scoreboard when he watches his team play during the summer.

The thing the veteran coach likes to see most is progress.

“You want to get better as you go, and we got better as the summer went,” said Hill, whose team won 10 of their last 14 summer games after an 0-4 start. “We didn’t play well early. We were out of sync at Alabama. But we got it going. Played well at Jacksonville State, beat last year’s 4A state champion Talladega. Our guys competed hard. That was impressive. Come February, I think we’re going to be a hard out.”

Sexton got most of Harris’ minutes this summer, and Hill was pleased with the freshman’s progression.

“He was really good, didn’t look like a freshman,” Hill said. “He probably benefited from this summer more than anybody. That makes us better. Now we’ll have two good point guards this season.”

Hill said Butler Bell, who like Harris is entering his fourth season playing varsity basketball, was impressive throughout the summer.

“He probably averaged 18 to 20 points, had one monster game where he scored 35. He was doing all the things we need him to do,” Hill said.

Returning starters Branford and Davis were “really solid for us,” Hill said, adding that Jordan Cooper and Noah Linville gave the team good minutes as starters this summer. He also liked the play of the team’s reserves thus summer and believes the team will have more depth this coming season.

“There wasn’t a big drop off when the (starters came) out,” Hill said. “I was really proud of those bench guys. Those guys played well.”