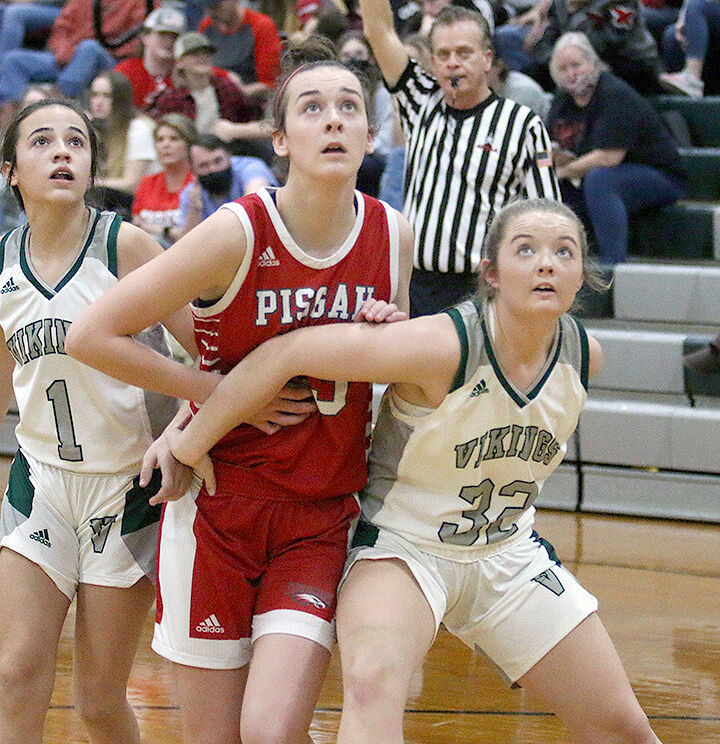 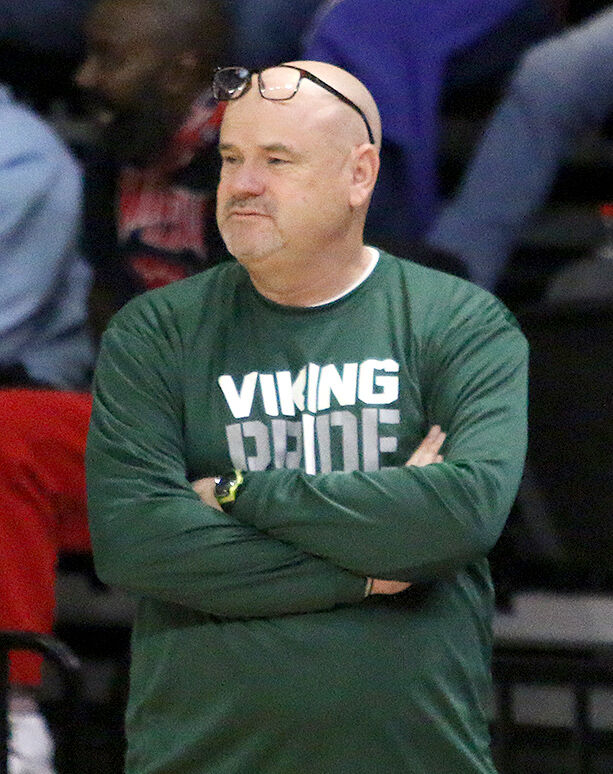 Jackson County Co-Players of the Year

Skyline senior Gracie Stucky and Pisgah junior Molly Heard both enjoyed strong seasons while helping lead their teams to the Class 1A and Class 2A state championships respectively. Both were first-team all-state selections, both were their respective classification's State Tournament MVP and Stucky was named Class 1A Player of the Year. Both players led their teams in scoring and assists and both were All-Jackson County Tournament selections.

Jackson County Coach of the Year

Ronnie McCarver, who now has 779 career wins, coached Skyline to its first state championship this past season while becoming just the third head coach in AHSAA history to win a state championship in both girls and boys (at Section in 2003) basketball. In 2020-21, Skyline was ranked No. 1 in the ASWA's high school basketball rankings the entire season, posted a school-record 30 wins, posted a 30-7 season record and finished 18-0 against Class 1A competition.