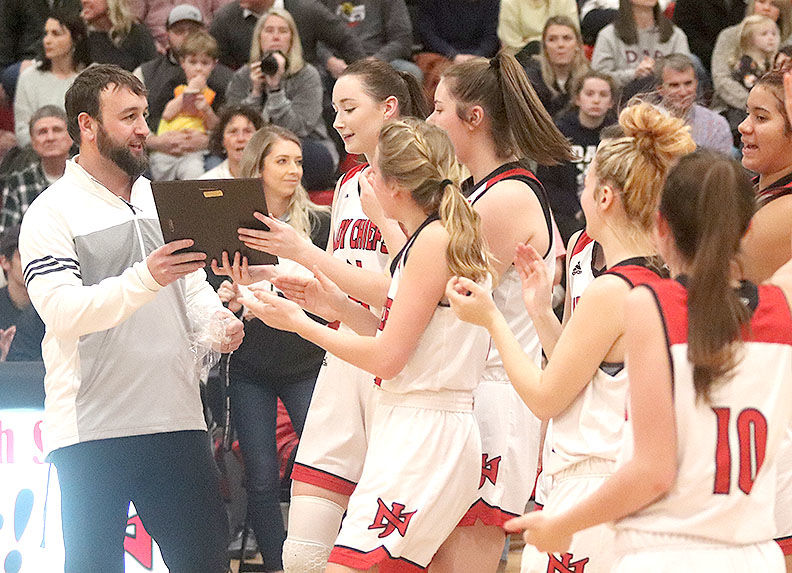 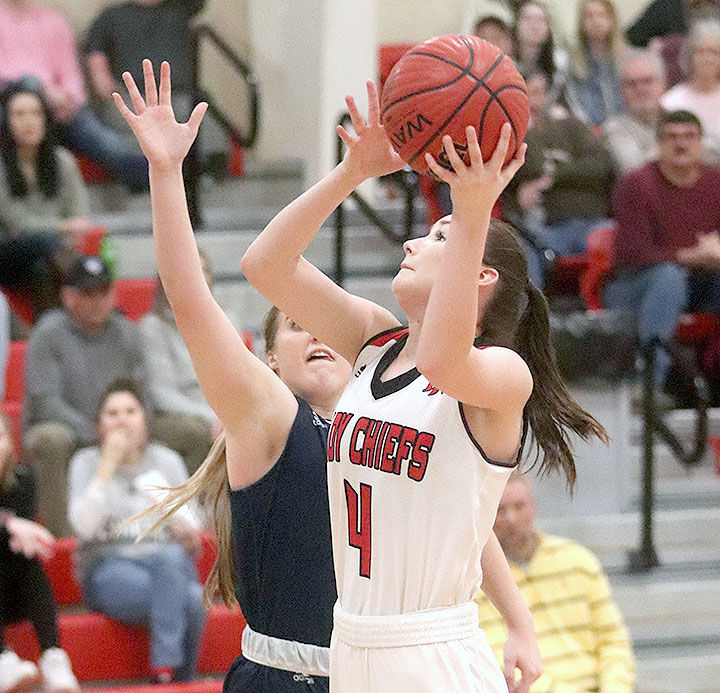 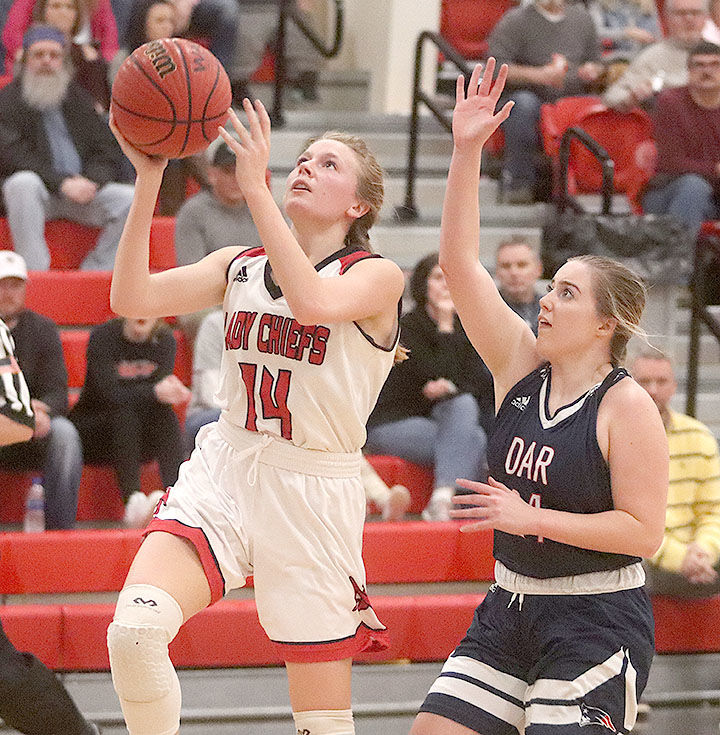 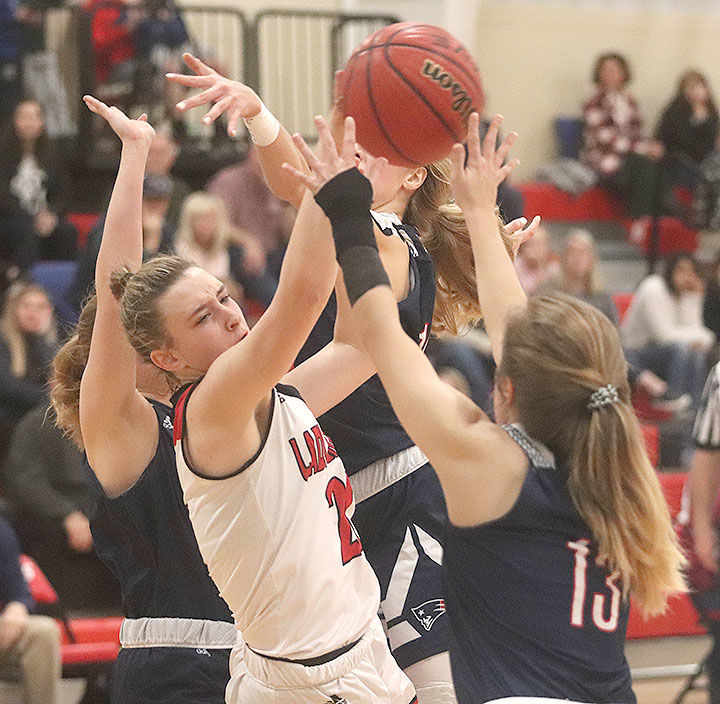 The North Jackson varsity girls basketball team watched a double-digit lead slip away late in the fourth quarter of the Class 4A Area 14 Championship game as second-seeded DAR cut the top-seeded Chiefs lead to four with 1:42 left in the game.

North Jackson head coach Tony Brown called a timeout and told his team they were going to have to find a way to win.

“I told them that if they wanted to be champions” Brown said, “they were going to need to find a way to win.”

Right after the timeout, Sarah Morgan converted a three-point play and Summer Varnum sank two free throws to put the game out of reach as the Chiefs defeated DAR 61-61 in the Class 4A Area 14 Tournament championship game Thursday night at North Jackson High School in Stevenson.

“I think we played very well on both sides of the ball. Defensively, we played as hard as we possibly could,” said Brown. “DAR played hard. Hats off to them, that’s the best they’ve played all year.

The win was a school-record 19th victory for North Jackson.

Brown said his team has come a long way since staring the season four consecutive losses.

“When we started 0-4, I knew we had a long way to go,” said Brown. “I told the girls they took a major step tonight. They worked hard and I believed in them.”