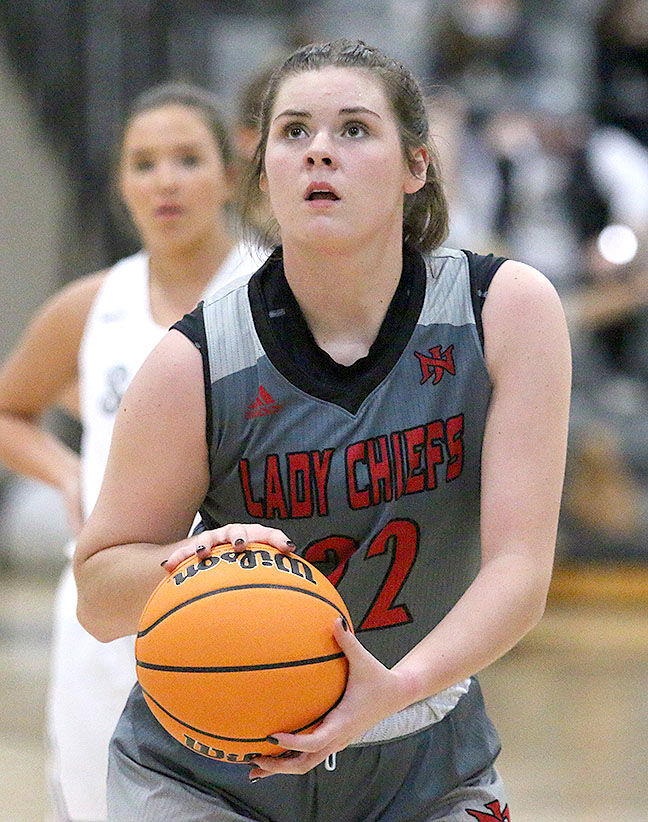 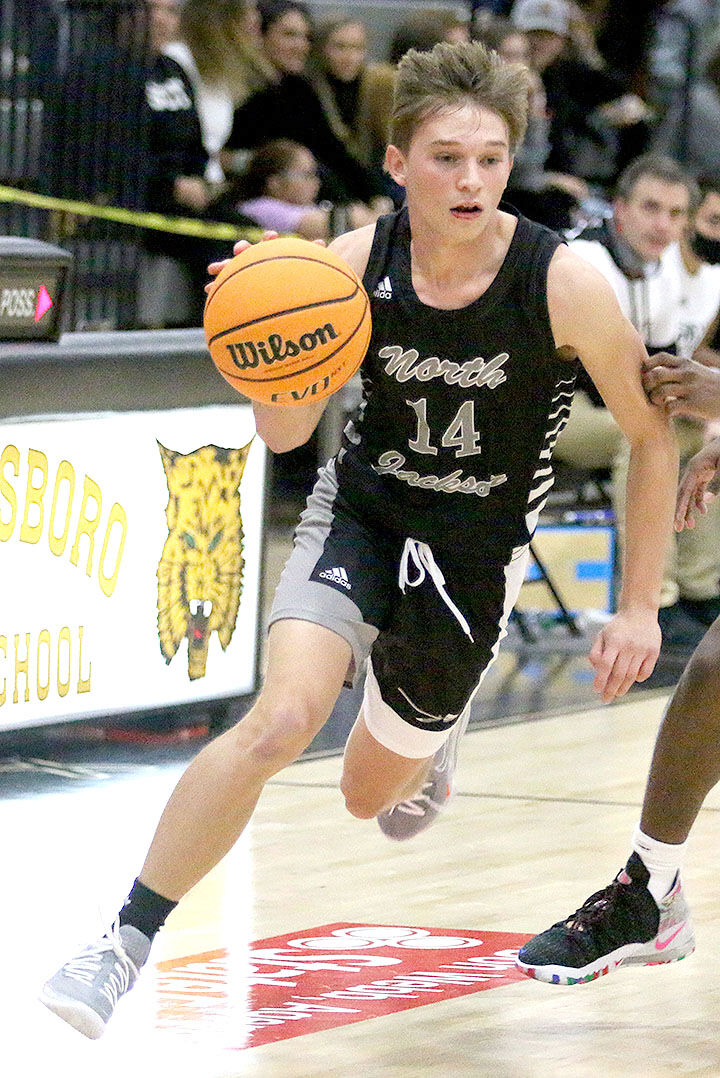 Brady Cunningham is one of two returning starters for North Jackson.

Brady Cunningham is one of two returning starters for North Jackson.

Brown, who serves as the head coach for the North Jackson varsity and junior varsity girls and boys hoops teams, used “co-practices” with a couple of fellow Jackson County teams while the Chiefs boys teams took part in two play dates each.

The North Jackson’s varsity girls, who return only one starter (Arielle Haynes) and four players in all (Bailey Abernathy, Peyton Hill and Tyra Smith) did not participate in traditional play dates but instead took part in several “co-practices” with Woodville and defending Class 2A state champion Pisgah.

“We did things a little different but it was good,” Brown said. “We could stop (the scrimmage) at any point and correct things. We didn’t keep score. It was practice together type thing. They put in some good work.”

North Jackson’s varsity and junior varsity teams participated in both.

The varsity boys played twice at Supreme Courts in Guntersville, posting a 3-1 record with wins over Brindlee Mountain, Coosa Christian and defending Class 3A state champion Fyffe and a loss to Douglas.

“The boys put in some hard work. We focused a lot on getting stronger and had a trainer come in to work with the ones that don’t play football,” Brown said. “In games I subbed five-in, five-out, mainly wanted to see what they could do. We didn’t run many plays just wanted to focus on pushing the ball, because we want to pick up the tempo. We (experimented) some with different (lineup) situations, playing with more guards out there and playing both our bigs at the same time.”

The North Jackson junior varsity team went 4-1 in its play dates, one at Supreme Courts and one at North Sand Mountain High School.