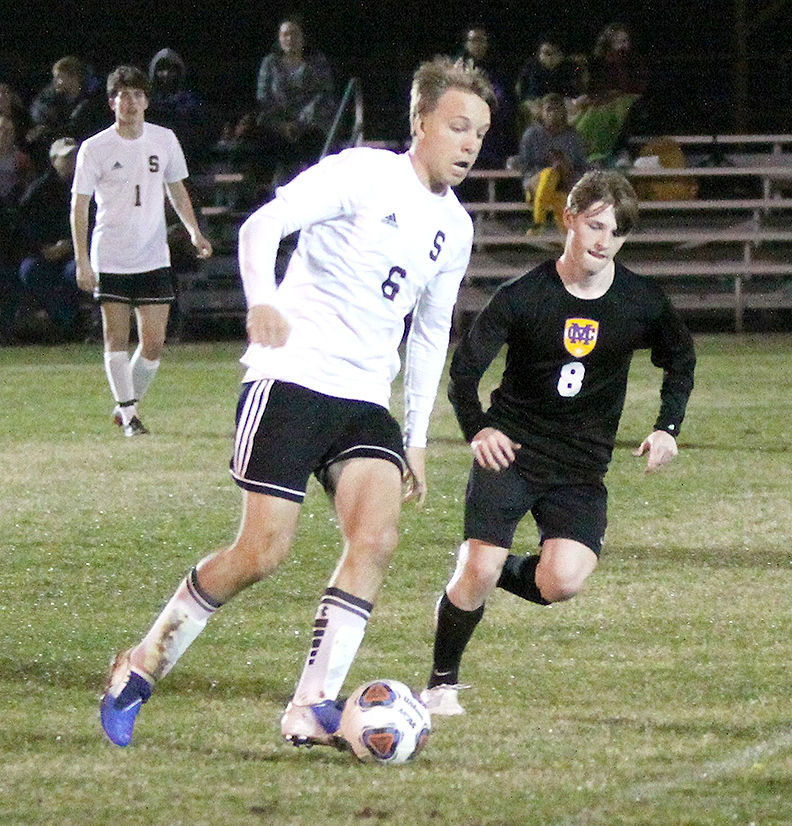 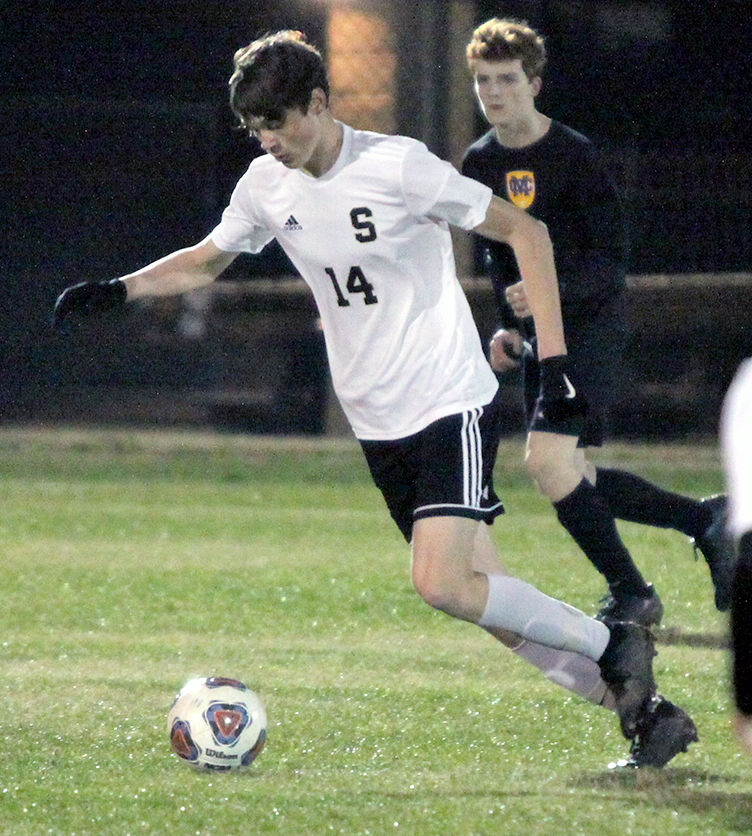 Mees de Jongh (14) scored a goal and assisted on two others during Scottsboro's 4-0 win at Madison County Tuesday night. 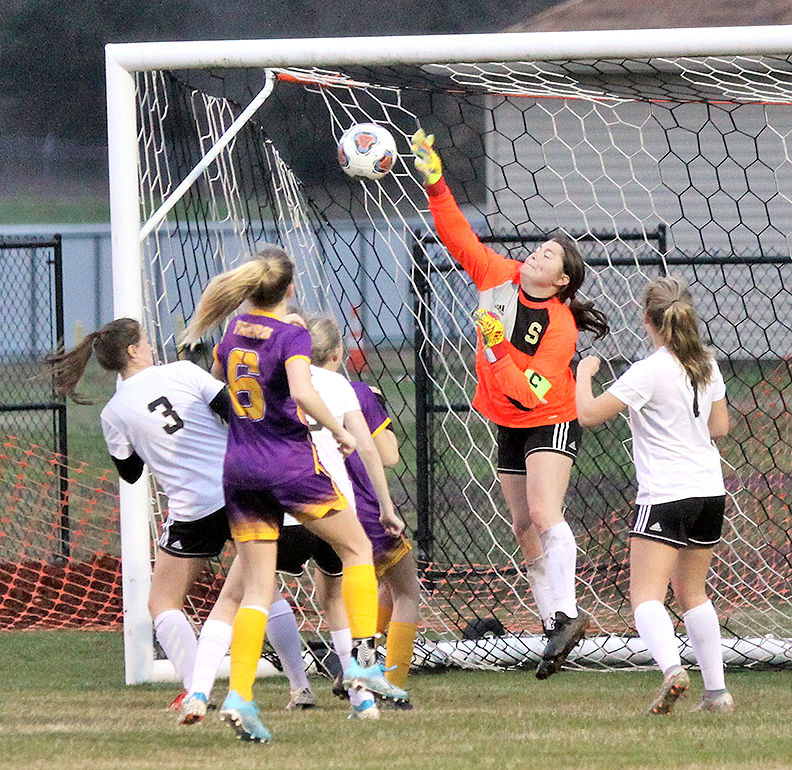 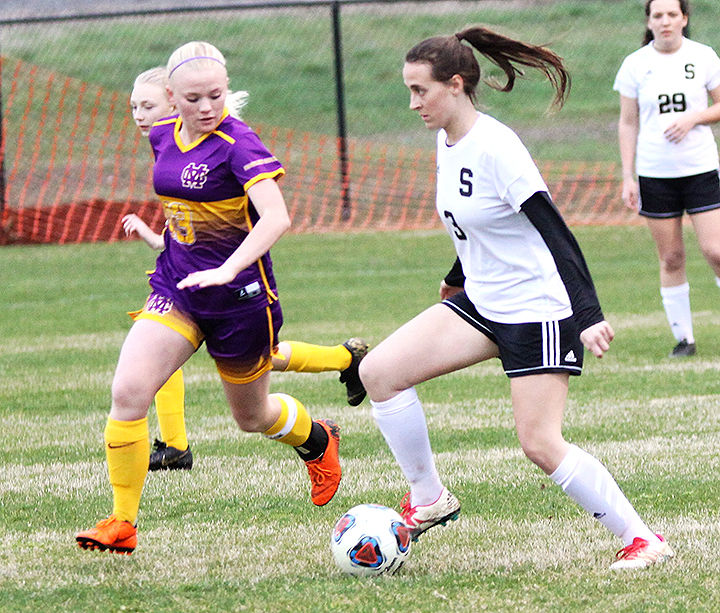 Mary Cook advances to the soccer ball up field against Madison County.

Mees de Jongh (14) scored a goal and assisted on two others during Scottsboro's 4-0 win at Madison County Tuesday night.

Mary Cook advances to the soccer ball up field against Madison County.

The Scottsboro soccer team didn’t have to wait long for a chance to redeem a loss to Madison County.

After losing to the Tigers 2-1 on Monday, the Wildcats got revenge 24 hours later with a dominant 4-0 victory Tuesday night in Gurley.

Josue Vela scored his first career goal and Scottsboro (2-3-1) got two goals from Jonah Gabriel and one goal and two assists from Mees de Jongh during Tuesday’s victory.

Hal Leighton stopped “10 or 15 shots” while posting the shutout in goal for Scottsboro one night after recording 11 saves in Monday’s game.

“Hal was phenomenal,” Laney said. “By the second half, they saw they weren’t going to score on him.”

Laney also credited Alex Joose for being a spark for the Wildcats’ offense.

“He didn’t have a goal or an assist (Tuesday) night, but since he went in the game Monday night (Joose did have an assist on de Jongh’s goal during Monday’s game) he set the tone about how we need to move the ball quickly,” Laney said. “I’m really proud of that kid.”

Scottsboro dropped a pair of close games to Madison County, falling 3-0 on Monday and 2-0 on Tuesday.

“The girls, I feel like, are playing well. We just can’t get to see the ball go in the back of the net right now,” Laney said. “The girls last four losses have come against Top-15 teams, so we’re really playing a tough stretch here. But it’s making them better and we’ve seen it from game to game. I’m pleased with where we are. We’re just playing really good teams that don’t make mistakes.”

“Lauryn Clark has been amazing in goal, especially considering she’d never played there till three weeks ago. She’s doing a great job.”