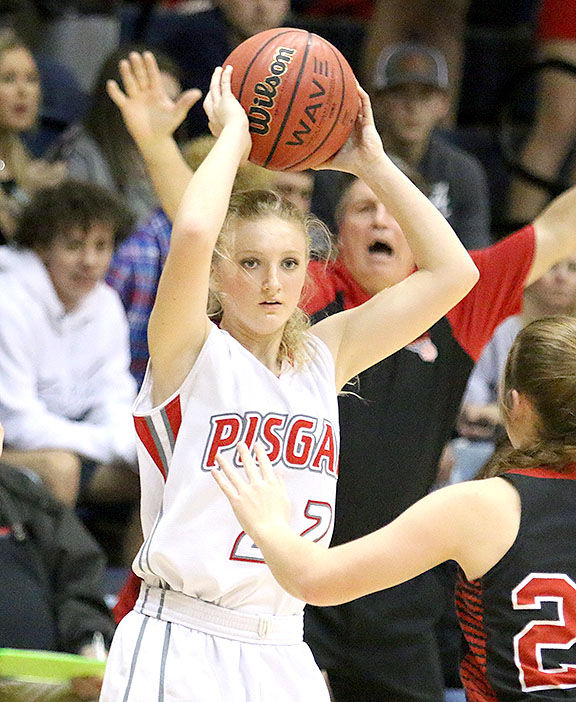 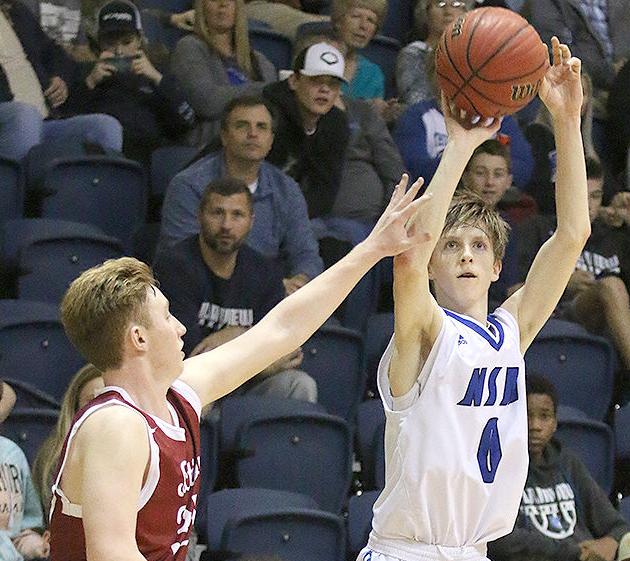 NSM's Russ Marr shoots as Section's Logan Patterson defends during the 2018 Sand Mountain Tournament. NSM is the No. 3 seed and Section No. 5 in the 2019 tournament.

NSM's Russ Marr shoots as Section's Logan Patterson defends during the 2018 Sand Mountain Tournament. NSM is the No. 3 seed and Section No. 5 in the 2019 tournament.

Now that both are the head coach at their alma mater, that excitement of coaching in tradition-rich tournament is the same as playing in it.

“It was something I always looked forward when I was playing,” Wynn said. “It was really exciting to me to get to coach in (for the first time) last year. It’s a tournament people will talk about years from now.”

The 2019 Sand Mountain Tournament — the 67th boys tournament and the 43rd girls tournament — begins today and runs through next Saturday. Today’s games featuring the No. 8/No. 9 seeded games will be played at Geraldine High School before the rest of the tournament shifts to the DeKalb County Schools Coliseum in Rainsville.

All six coaches of the Jackson County teams that play in the annual tournament experienced the tournament first as a player.

“There is nothing like this tournament,” he said. “It has grown into something that people look forward to each year.”

Although many of the nine teams in the event play one another in area or regular-season games before and after the tournament, Pisgah head coach Woody Beard said that hasn’t hurt the tournament’s interest or excitement levels.

“I think we’re fortunate to have a holiday tournament like this one,” Beard said. “Most holiday tournaments you go to, there’s no environment, less intensity, no tradition to it. (The SMT) draws a big crowd and you play in a good environment. I talk to coaches all the time that wish they had that (type of tournament) around the holidays.”

“The bracket has transformed a lot since the seeding and there a lot of good teams in it. If we win our first game, then we get either Ider or Sylvania just to get to the finals,” said Pisgah head coach Carey Ellison. “This tournament always lets you see where you stand in the northeastern region of the state.”