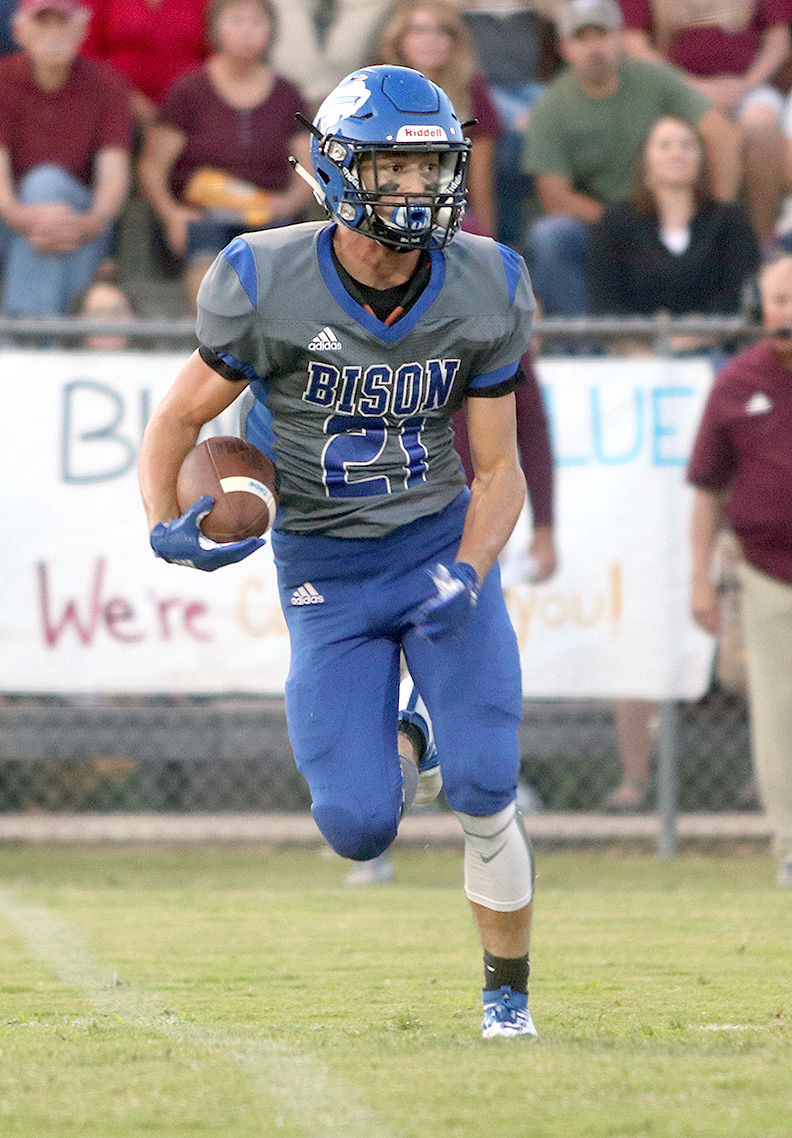 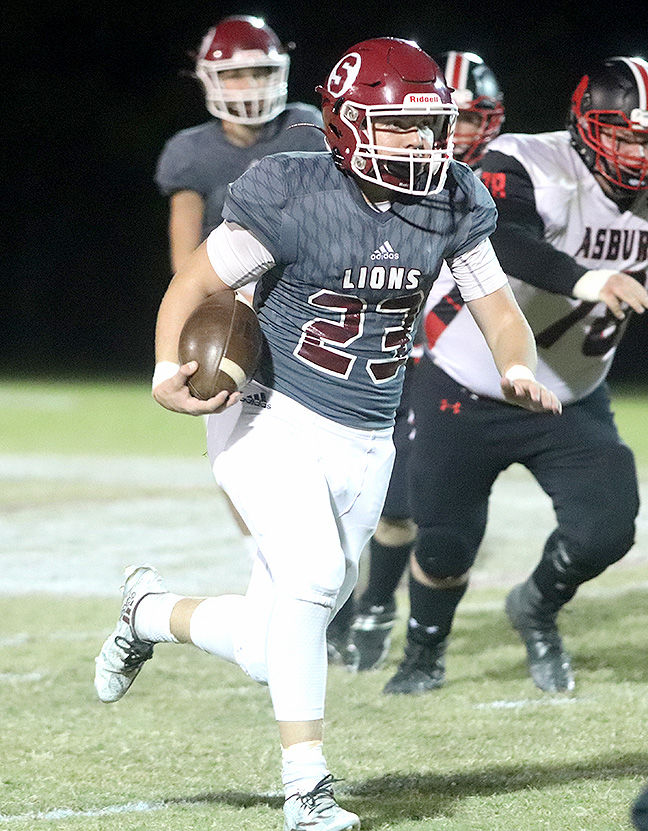 The series between Jackson County rivals North Sand Mountain and Section has been pretty even through the years.

In fact, the series is currently dead even.

The series is tied 22-22-1 heading into the 46th meeting, which is tonight at 7 p.m. at NSM’s Lloyd Dobbins Field in Higdon.

The game was originally scheduled for Friday but was moved to tonight because of the threat of inclement weather in Friday’s forecast. It’s the second straight year the teams have played on a Thursday night.

The teams have split the last four meetings overall.

NSM (5-3, 4-2) has already secured a playoff berth. The Bison will be Class 2A Region 8’s No. 3 seed with a win Thursday or a Cedar Bluff loss to No. 6-ranked Collinsville. If NSM and Cedar Bluff win this week, there would be a three-way tie for second place in the region with the No. 2-4 seeding determined by AHSAA tiebreaker methods. A Cedar Bluff win and an NSM loss would put NSM fourth as well.

“It’s ‘Senior Night’ so we want to send them out on a high note,” Kirby said. “We need to try to build some momentum. We’ve got two big rivalry games (to end the regular season) and a playoff game coming up. We started doing that then got slapped in the face pretty hard last week (in a 62-14 loss to No. 1 Fyffe). We need to get back on track.”

Section (2-6, 2-4), meanwhile, enters the game looking to build momentum for its young team for next season. The Lions, who defeated Asbury 35-0 last week, face NSM and then Woodville to close the season.

“We want to finish strong and paly hard and get better,” Hammon said. “ We want to build some momentum for the offseason going into next year.”

Kirby said the Bison need a clean effort against the Lions.

“We probably gave Fyffe 35 points on bad punt snaps, interceptions and a kickoff return. They had 100 yards (of offense) at the half but had 42 points. You can’t make mistakes like that against anybody, much less the defending state champ. They make you pay,” Kirby said. “We’ve got cut out the mistakes, because those things cost you ballgames.”

“It’s tough to defend,” Hammon said of NSM’s offense. “They’ve got a lot of good players, got a really good quarterback that can run or throw. If you pressure him too much he can run, but if you sit back he can pick you apart. We’ve got tackle well and get some pressure.”