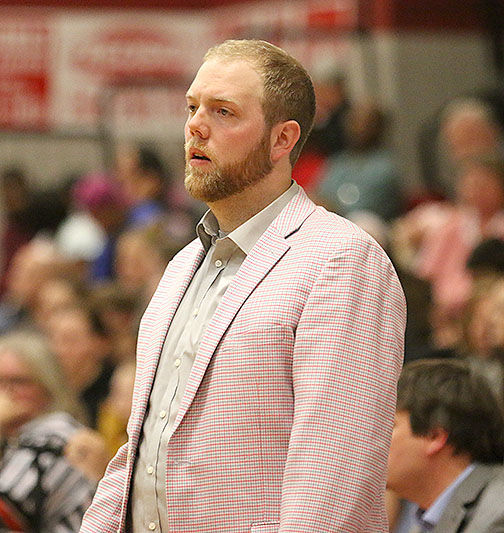 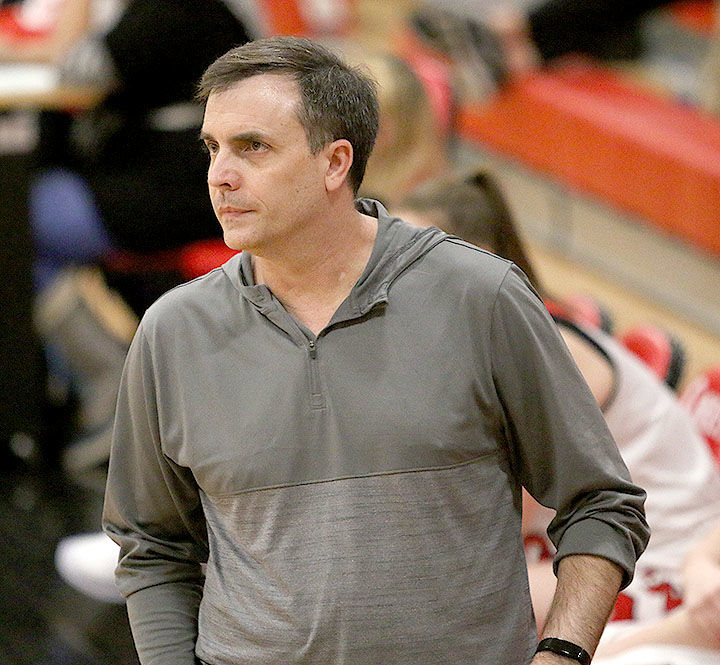 Tony Brown and the North Jackson girls basketball team will play in a new-look Class 4A Area 14 next season.

Tony Brown and the North Jackson girls basketball team will play in a new-look Class 4A Area 14 next season.

The North Jackson 2020-21 basketball schedule features a change in area foes and the addition of what figures to be a highly anticipated home-and-home series with an out-of-state foe.

“I’m really glad about getting South Pittsburg on the schedule,” Brown said. “I think that’s going to be a lot of fun for the coaches, kids and fans. (Zac and I) talked about it, just (decided) ‘hey, call and see,’ and it worked out.”

Though separated by the Alabama-Tennessee state line, the schools are located just 13 miles apart and the communities intermingle in many professional, social and faith-based manners.

“I think those games will be packed,” Barringer said. “That (rivalry) matters a lot up here.”

The North Jackson-North Sand Mountain series will return next season after a year hiatus.

“I’m glad to get a county rival back on the schedule,” said Brown, an NSM alum.

North Jackson will also play in a new-look Class 4A Area 14 next season, as the Chiefs and fellow area holdover DAR are joined by Madison County and New Hope. Madison County is dropping from Class 5A while New Hope is moving up from 3A. Both New Hope teams played in the Northwest Regional last season.

“(The area) definitely got tougher,” Barringer said. “We’ve got six area games now (instead of four), so that’s tougher. We add a couple (of schools) that are traditionally good.”

Other home-and-home series for the Chiefs are with rival Scottsboro, Fort Payne, Dade County (Ga.) and St. John Paul II. The Chiefs also play single games against Pisgah and Geraldine at home and travel to play Notre Dame of Chattanooga, Tennessee.

The North Jackson boys will play in tournaments at Geraldine at Thanksgiving and at Scottsboro after Christmas. Meanwhile, the North Jackson girls team is still considering its holiday tournament options, Brown said.